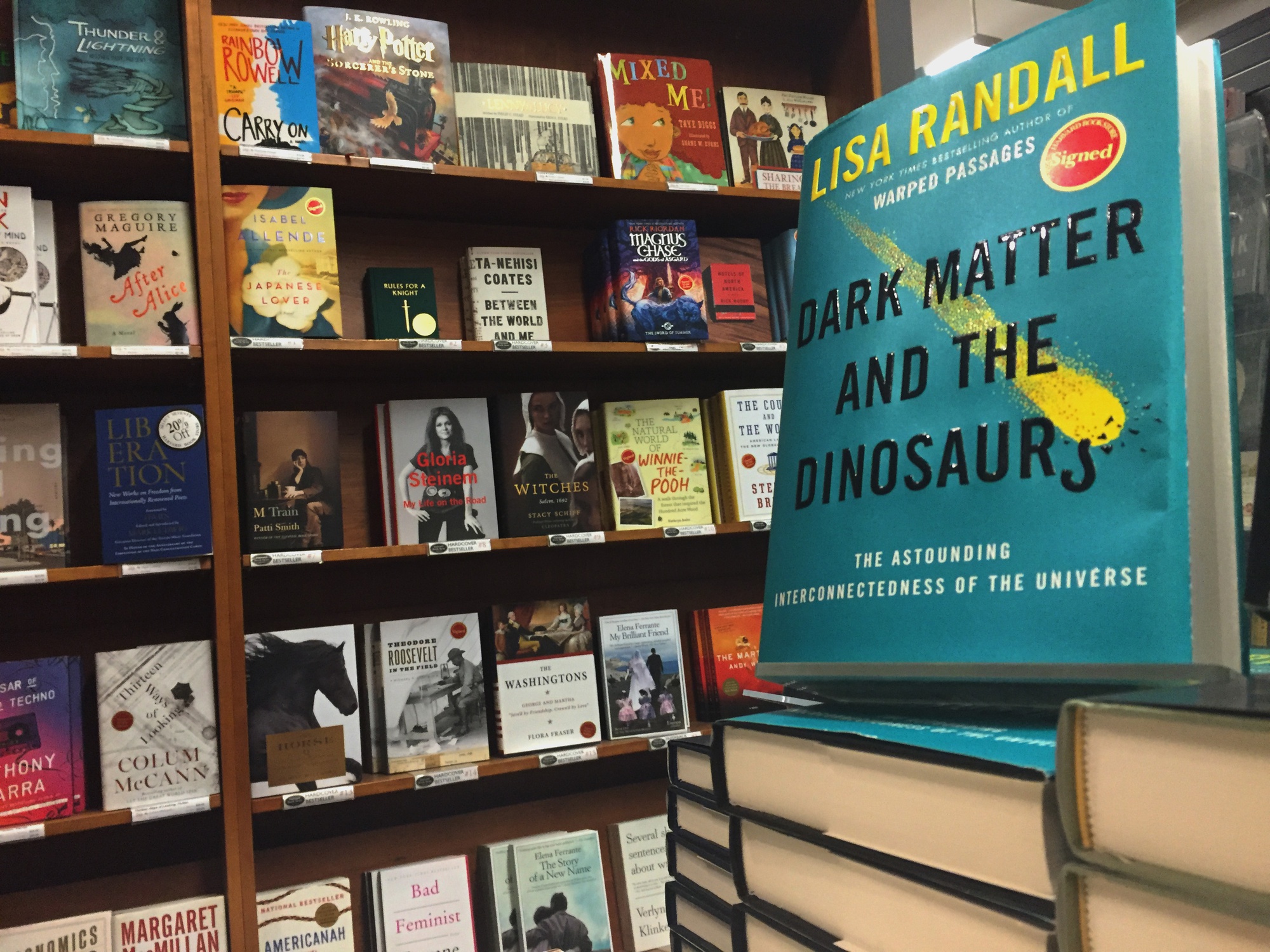 Harvard physics professor Lisa Randall ’84 recently published “Dark Matter and the Dinosaurs,” in which she posits that dark matter caused a comet impact that wiped out the dinosaurs 66 million years ago.
By Brandon J. Dixon, Crimson Staff Writer

In her new book, Physics professor Lisa Randall ’84 proposes a novel theory about the role dark matter played in the dinosaurs’ extinction and the relevance of abstract particles to everyday life. 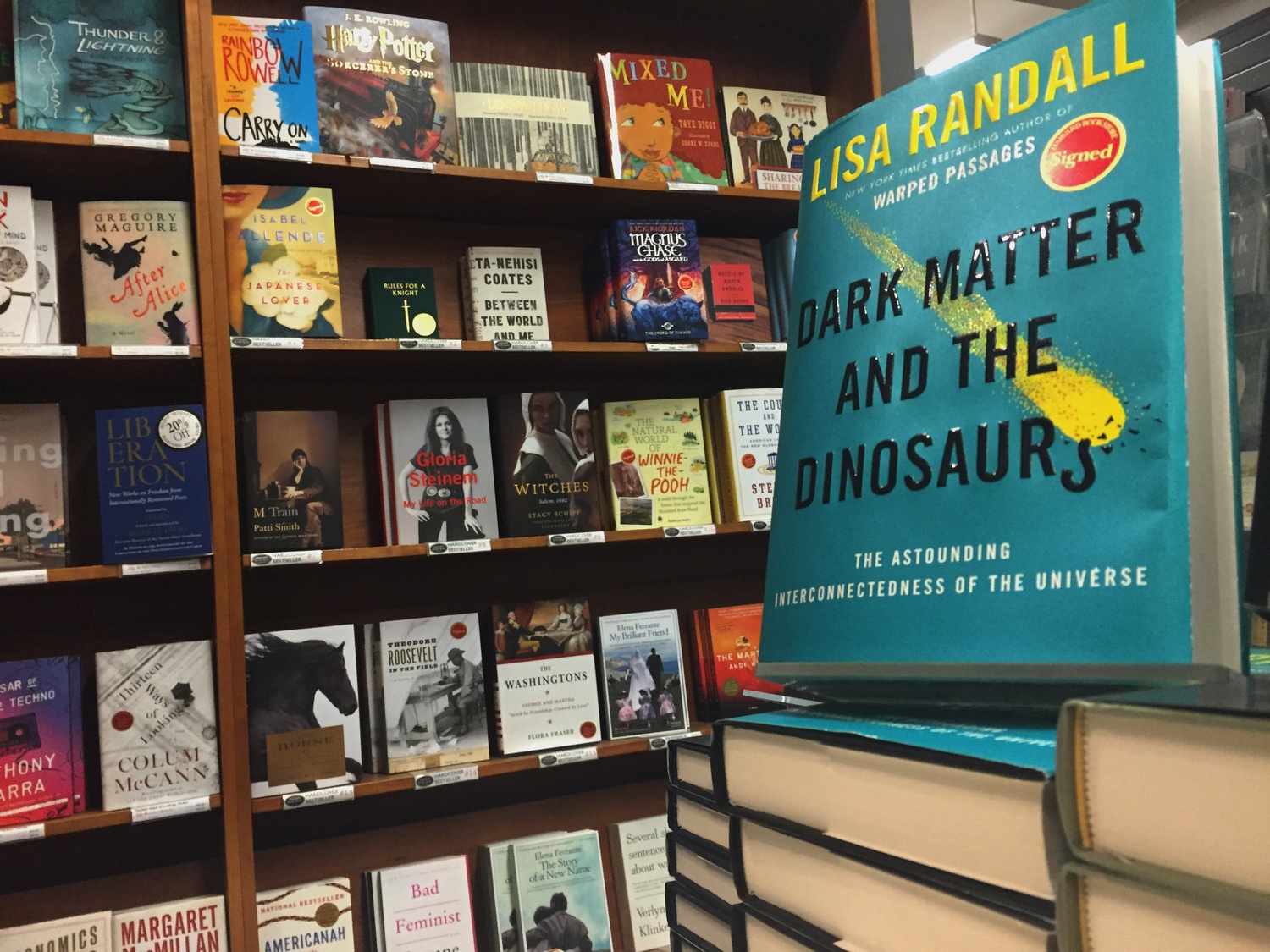 Harvard physics professor Lisa Randall ’84 recently published “Dark Matter and the Dinosaurs,” in which she posits that dark matter caused a comet impact that wiped out the dinosaurs 66 million years ago. By Madeline R. Lear

The book “Dark Matter and the Dinosaurs,” released Oct. 27, posits that a “pancake-shaped disk” of dark matter is responsible for causing a comet impact that wiped out the dinosaurs 66 million years ago. This theory is so distinct that it has garnered significant media attention from outlets such as Scientific American and the Guardian.

When our solar system came into contact with the disk—a phenomenon that occurs approximately every 25 to 35 million years, according to Randall—the gravitational force of the dark matter possibly dislodged one or more objects from the Oort cloud. The Oort cloud is a region at the margin of our solar system that is thought to contain billions of icy objects that could be at least 12 miles wide.

“If there is an additional kick on [the dark matter disk], then you can potentially dislodge something from the Oort cloud,” Randall said.

Dark matter, which is believed to account for most of the matter in the known universe, is undetectable by conventional means—though its gravitational interactions with nearby objects can help researchers identify it. Randall’s study proposes that this dark matter has more of an impact in the dense form of a disk, and that our solar system’s oscillating orbit around the center of the Milky Way prevents regular collisions with this disk.

Randall said she believes that one such collision caused a comet to be knocked from the Oort cloud and sent hurtling towards the Earth, wiping out the dinosaurs.

While the theory itself is newsworthy, Randall does not want readers of her book to focus only on its novelty, but also on how it demonstrates how rapidly scientific inquiry and knowledge can change.

“The book uses the theory—because it is a speculative theory—as a sort of excuse to explore what we do know about the cosmos,” Randall said.