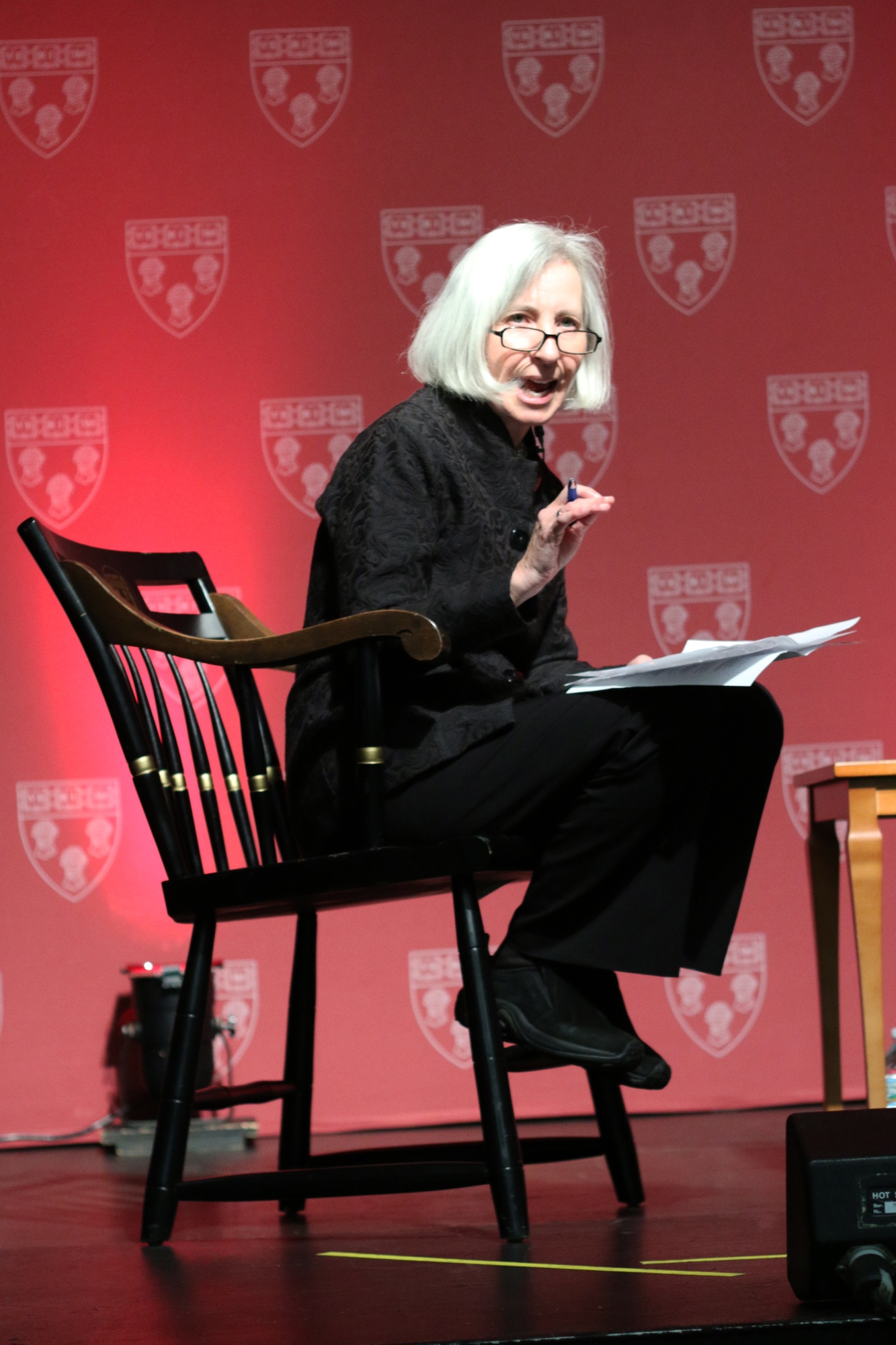 On the heels of an incident of racially-charged vandalism on campus, Harvard Law School Dean Martha L. Minow has appointed a committee to reconsider the school’s controversial seal—the crest of the former slaveholding Royall family that endowed Harvard’s first law professorship in the 19th century. 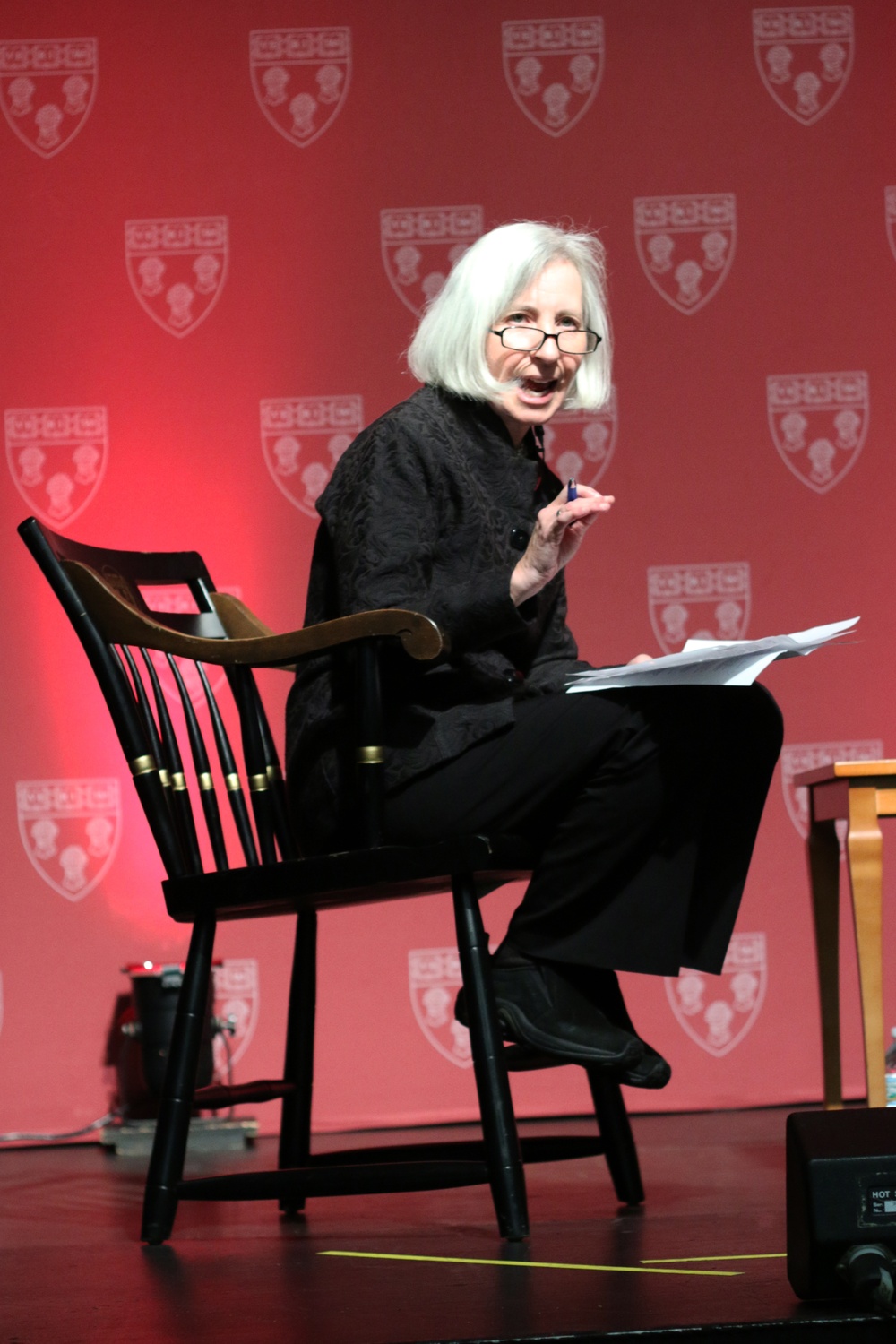 The school’s seal, which features three sheaves of wheat under an emblem of “Veritas,” came under scrutiny earlier this year when a group of students, calling themselves “Royall Must Fall,” demanded its removal in light of its connection to slavery.

Now, it seems their activism is bearing fruit. In an email last Wednesday, Minow told Law School affiliates that she had appointed a committee to “lead research into, and a community discussion, of whether to continue using the HLS shield.”

The creation of the committee comes as Law School students have questioned how racially inclusive the campus is. About two weeks ago, Law students and faculty arrived at the school to find pieces of black tape placed across the portraits of black Law professors. Students and observers were quick to condemn the incident as racist vandalism, and as of last week, Harvard police were investigating the incident as a hate crime.

The incident prompted some Law School students to raise broader concerns about what they described as a sometimes unwelcoming environment there; Minow herself said racism was a “serious problem” at school. Specifically, several students called on Law School administrators to do more for minority students, and one common demand was for them to reconsider use of the seal.

In addition to naming the committee, Minow’s email outlined several “concrete efforts” she said the school will take to make the Law School more inclusive and diverse, including diversifying the faculty and setting aside more time during first-year orientation to “tackle sensitive issues openly but with mutual respect.” She referenced the vandalism incident in her email.

Halley, a member of the committee and Harvard’s Royall Professor of Law, said Minow asked her to serve on the committee over the weekend. She said she will go into the committee with an open mind.

“I’m open to considering all the options. I don’t have a strong feeling about the shield itself,” Halley said. “The shield itself is different from the portrait, the chair, although those issues may come up.”

Rena Karefa-Johnson, a third-year Law School student, said she was optimistic about the creation of the committee. A co-founder of Students for Inclusion, a Law student advocacy group, Johnson described it as encouraging to see the school take concrete steps for potential change.

“I think it’s going to continue to be a negotiation and there seems to be at least some level of willingness on the part of the administration to negotiate,” she said. “And I think that’s a good thing.”

Mawuse Vormawor, a member of Royall Must Fall, declined to comment for this story.