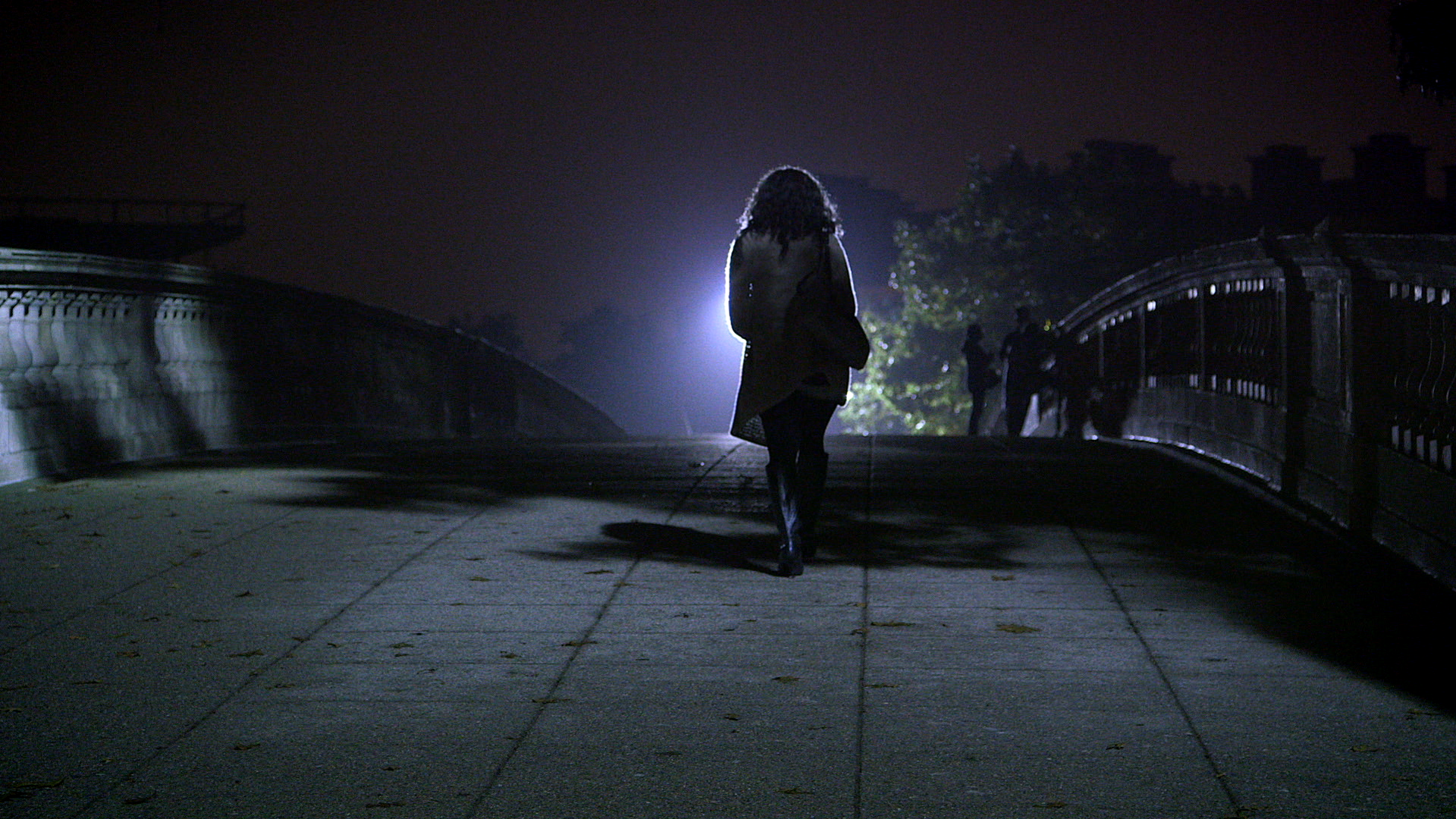 A promotional image from the filmmakers.
By Andrew M. Duehren, Crimson Staff Writer

Legal counsel for a Harvard Law School student who was accused—but never found guilty in court—of sexually assaulting a fellow student and her friend have launched a website to publicly contest the portrayal of his case in the documentary film “The Hunting Ground.”

Released this spring, the documentary scrutinizes how university administrators have responded to sexual harassment, presenting testimonials of former students who charge that their schools mishandled sexual assault investigations. The film begins with Kamilah Willingham, a Harvard Law School alumna, saying that she and a friend were sexually assaulted by another student in her time at the school. 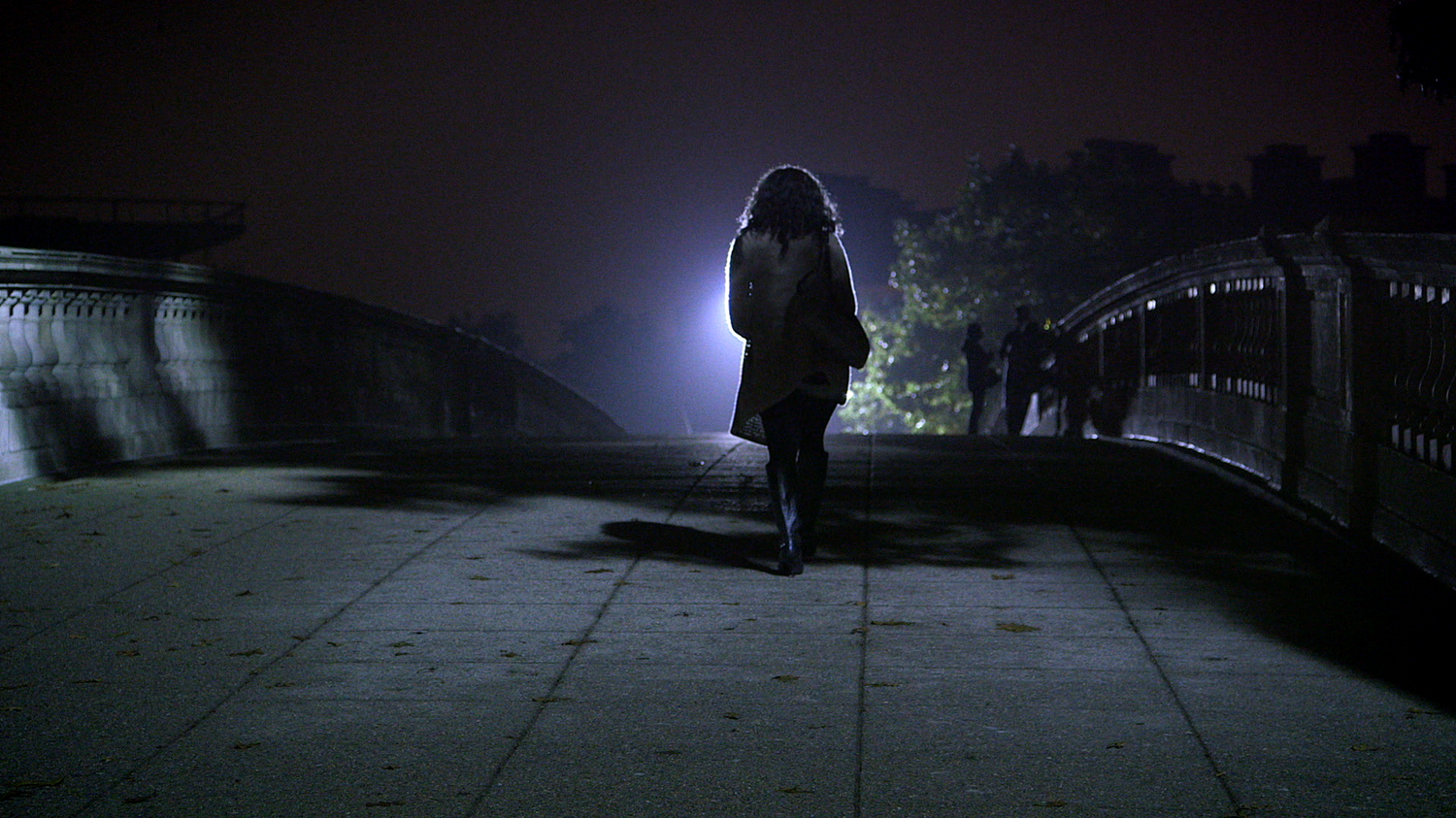 The film criticizes that Harvard initially found the alleged perpetrator—named in press releases as Brandon J. Winston—guilty and handed down a sanction of dismissal, but faculty later reversed that decision. Winston was later investigated on related charges in criminal court and found guilty of non-sexual assault.

Last month, a group of 19 Law School professors slammed the documentary in a public letter, calling the film “an unfair and misleading portrayal of the facts” in the case. Now, Winston’s lawyers are publishing documentation to try to prove his innocence.

Their recently launched site—called “The Brandon Project”—presents court documents to show that a grand jury did not indict him on charges related to Willingham, and a jury exonerated Winston of the most serious charges in a trial involving Willingham’s unnamed friend. The site links to several hundred pages of legal documents that include witness testimonies from Winston and Willingham and photo exhibits from the cases.

Norman Zalkind, Winston’s attorney, said CNN’s decision to air the film nationally in late November motivated him to push back by creating the site, which also features testimonials from Winston’s parents and photographs from his childhood. Some Harvard Law School professors helped prepare content for the site, Zalkind said.

“We knew that CNN was coming out with the film and that they were publishing what we consider is not accurate about Kamilah and Brandon, and his case,” Zalkind said. “We saw the film before and we knew it was coming out in a big way on CNN…. We had to prepare something.”

Willingham and “The Hunting Ground” film makers, however, criticized the site’s portrayal of Winston and the allegations against him. In an interview with The Crimson, Willingham said the documentary accurately represents her case and said the site from Winston’s legal team struck her as “absurd.” She argued that the site focuses too heavily on the criminal process proceedings as a way to justify the Law School’s separate investigatory process.

“They are separate processes for a reason,” Willingham said. “But I also just think it’s absurd that they’re treating the criminal process as if it is infallible.”

“It’s a slick and sad attempt to mislead the public and blame the victim,” they wrote.

They also criticized the Law School professors, many of whom have been vocal critics of Harvard’s recently overhauled approach to handling sexual harassment cases, for their letter critiquing the film.

“The Harvard Law professors’ letter is irresponsible and raises an important question about whether the very public bias these professors have shown in favor of an assailant contributes to a hostile climate at Harvard Law,” Dick and Ziering wrote.

The federal Department of Education found the Law School in violation of gender equity law Title IX in 2014. While documentation about how sexual assault charges against Winston played out in the courts are now widely available, many details about the Law School’s own investigation—a focus of criticism in the film—remain under wraps. Neither the film nor Winston’s legal team have shared documents detailing Law School professors’ decision to allow Winston to return to campus in full publicly.

Law School professors reviewed the Administrative Board’s initial findings and determined they were not supported by “substantial evidence,” according to an email posted on “The Brandon Project” website between Ellen M. Cosgrove, the Law School’s former dean of students, and Winston.

Janet E. Halley, one of the 19 Law School professors who denounced the film in the recent public letter, later defended the actions she and other professors are taking to challenge the movie, denying that they contribute to a hostile environment. “What it really means is that they don’t want the debate,” she said.

“There was very little that we could do because all the things that we know about the Harvard Law proceedings are covered...by FERPA and faculty confidentiality rules,” Halley said.

Still, Halley praised the site and argued that viewers of the “The Hunting Ground” can now review allegations against Winston and compare them to court documents. Halley said she also placed the case documents in the Harvard Law School library for others to view.

On Tuesday, the Academy of Motion Pictures Arts and Sciences listed “The Hunting Ground” as one of 15 films shortlisted for nomination in the documentary feature award category.