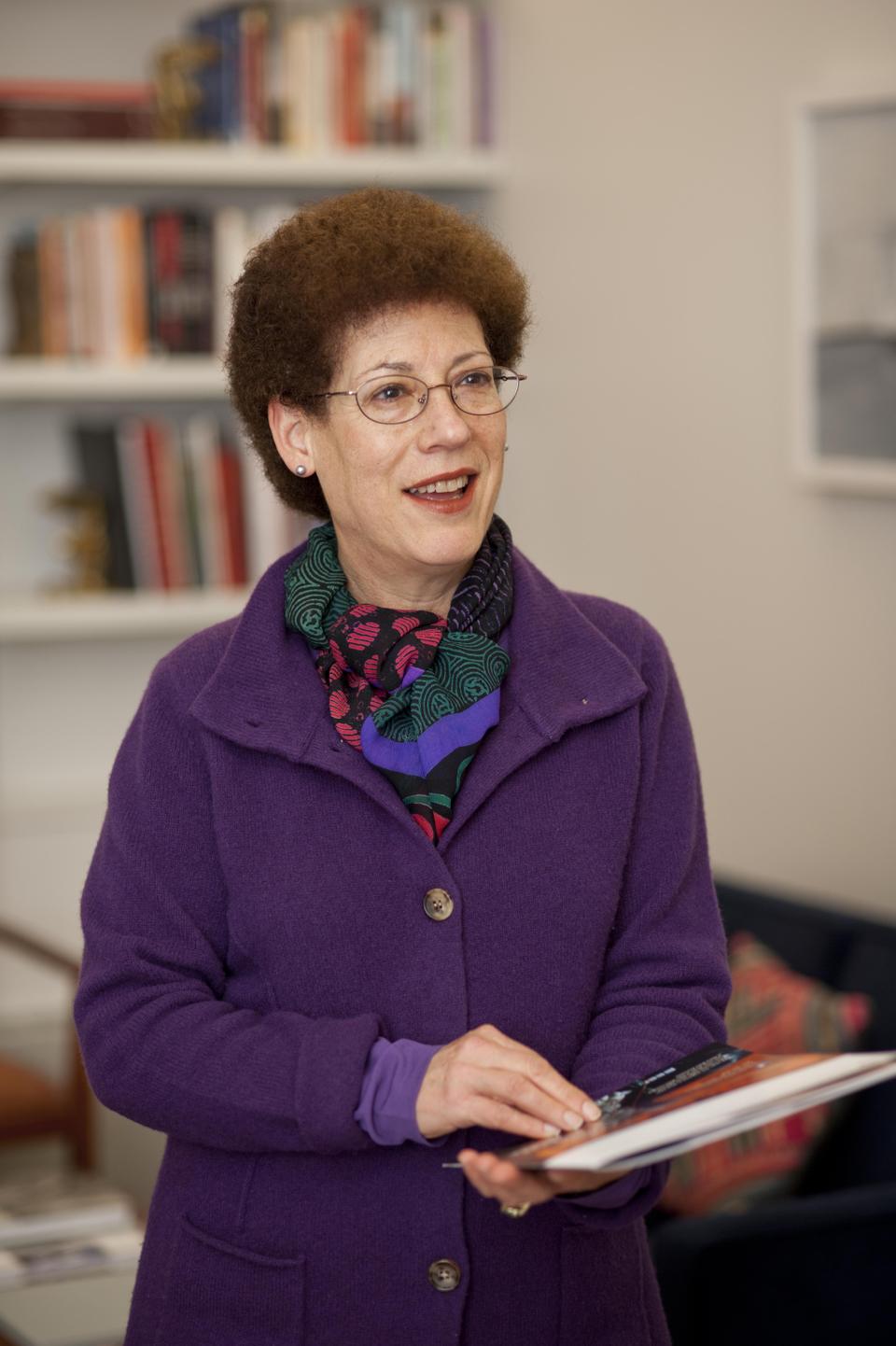 History professor Lizabeth Cohen is to be named the Dean of the Radcliffe Institute for Advanced Study, the University announced Thursday. Cohen hopes to increase undergratuate participation in the Radcliffe community.
By Julia E. DeBenedictis, Crimson Staff Writer

Radcliffe Institute for Advanced Study Dean Lizabeth Cohen criticized Stephen K. Bannon, Donald Trump’s chief strategist, for comments he has made reflecting “racism, anti-Semitism, and more” in an open letter she signed with the presidents of six historically all-women colleges.

In the letter published Monday, the leaders of the academic institutions—Barnard, Bryn Mawr, Mount Holyoke, Smith, Vassar, Wellesley, and the Radcliffe Institute, which are sometimes referred to as the Seven Sisters Colleges—focus on derogatory comments Bannon made in 2011 targeting graduates of the schools.

Cohen and the college presidents wrote that Bannon’s comments in the 2011 interview with Political Vindication Radio “disparaged lesbians, feminists, and the alumnae of the historic Seven Sisters Colleges” and condemned him for other remarks he’s made that “reflect other forms of bias, including racism, anti-Semitism and more.”

“As the leaders of the Seven Sisters Colleges, we take deep exception to these comments and ask that you take a more expansive, informed and tolerant world view in your leadership role,” the signatories wrote.

In an interview Tuesday, Cohen said she worked on the letter in order “to say that this is not the kind of leadership that our country needs and deserves.”

Cohen is not the first Harvard affiliate to publicly speak out against Bannon. Last week, two graduates of Harvard Business School—where Bannon received his MBA in 1985—wrote a letter to the editor in the New York Times assailing Bannon as the leader of “ a movement that preaches white nationalism, racism, misogyny, and hatred.” That letter, which more than 1,000 current students and alumni of Harvard Business School have signed, also condemned his derogatory comments about graduates of the Seven Sisters colleges.

In the letter, which was posted on the Radcliffe Institute’s website, the signatories emphasize their respect and admiration for their students, who, they write, are “accomplished leaders in all spheres of public and professional life.”

“We are proud of our alumnae and students, who represent the spectrum of sexual orientation, race, class and religion as well as political party,” the authors wrote.

Cohen said that she was happy to work with the presidents of the other schools, even if Radcliffe is no longer a women’s college. Since being named Dean of the Radcliffe Institute in 2012, Cohen said she has had little to no contact with the other Seven Sisters Colleges.

“Radcliffe took a different direction [than the other colleges], but I was very pleased that they reached out to me because the attack was very much on all of our graduates and we are still in touch with Radcliffe graduates,” she said.