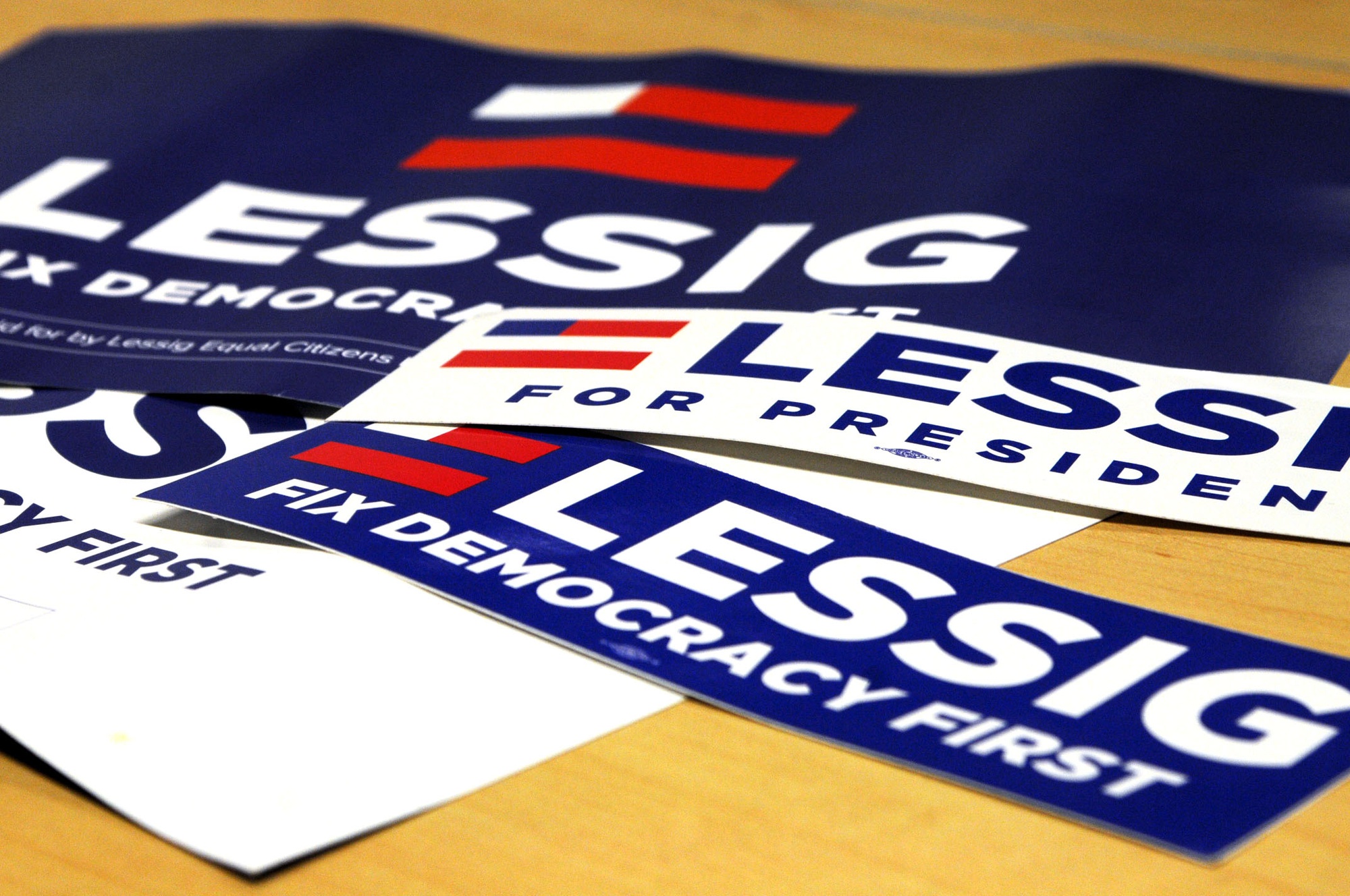 Some Harvard professors have questioned Law School professor Lawrence Lessig’s call for the Electoral College to cast their ballots for Democratic presidential nominee Hillary Clinton instead of President-elect Donald Trump. 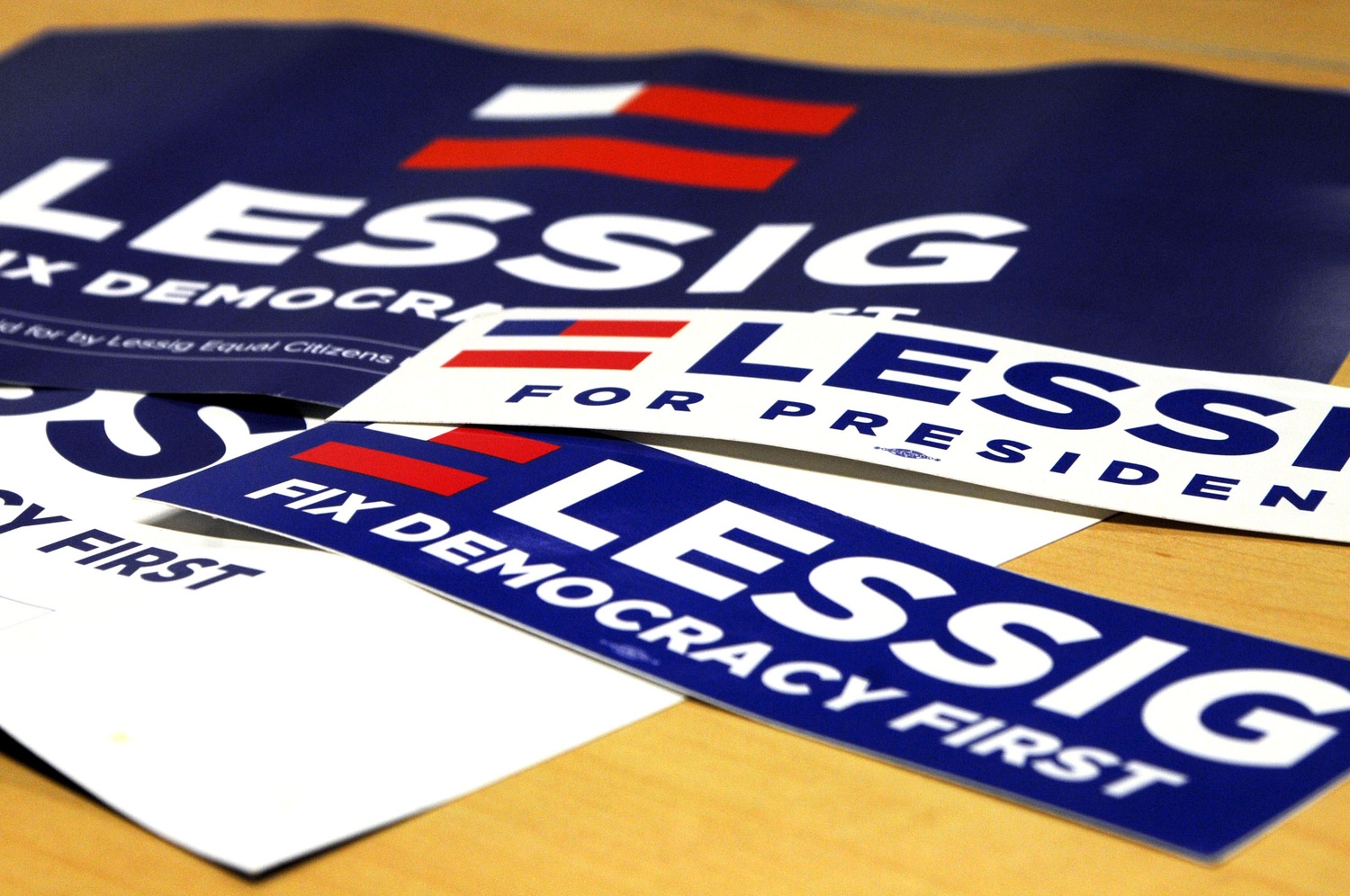 Lessig said the Electoral College—acting as a “safety valve on the people’s choice”—should upend “conventional wisdom” and more than two centuries of tradition to cast their votes for the former secretary of state.

He further argued the Electoral College has a responsibility to enact the “will of the people,” which he defined as electing the winner of the popular vote based on “one of the most important principles governing our democracy—one person, one vote.”

The only exception, according to Lessig, is if the people have gone “crazy” and chosen a candidate outside “the bounds of reasonable judgement.”

“In this election, the people did not go crazy,” he wrote. “The winner, by far, of the popular vote is the most qualified candidate for president in more than a generation.”

Lessig concluded that electors should not “veto the people’s choice,” and are obliged to elect Clinton as the next president, calling it “an insult to our framers” to suggest that the Constitution requires electors this year to vote for a candidate who did not win the popular vote.

His ideas have stirred debate in academic circles about the responsibilities and purpose of the Electoral College. Some professors on campus have criticized his proposal.

“It is a massively stupid idea,” Government professor Theda R. Skocpol wrote in an email.

Law School professor Michael J. Klarman also wrote in an email that he does not support Lessig’s argument. Although he said he believes electing Clinton would be constitutional, doing so would be a violation of an “unwritten understanding that has prevailed for two centuries.”

“Democracy requires that both sides play by a common set of rules, many of which are unwritten,” Klarman wrote. “And one of those rules in our society is that we have a popular vote, within each state, which determines how that state’s electoral votes are cast. Democrats shouldn’t abandon that rule just because they lost.”

Law School professor and constitutional scholar Laurence H. Tribe '62 wrote in an email that he agreed, to some extent, with Lessig, but wrote that "eliminating the electoral college would remove that important safeguard against electing someone who would endanger the constitution."

Lessig, who did not respond to an email request for comment, declared his own bid for the Democratic nomination for president in September 2015—running on a platform of campaign finance reform. He dropped out from the race nearly two months later after failing to qualify for the early primary debates.

A previous version of this article incorrectly indicated Law School professor Laurence H. Tribe '62 disagreed with Lessig. While Tribe said the electoral college is important for safeguarding against someone who could endanger the constitution, he did agree that "electors are free to vote their conscience."