HDS has raised $26 million to date since its public capital campaign launched two years ago. 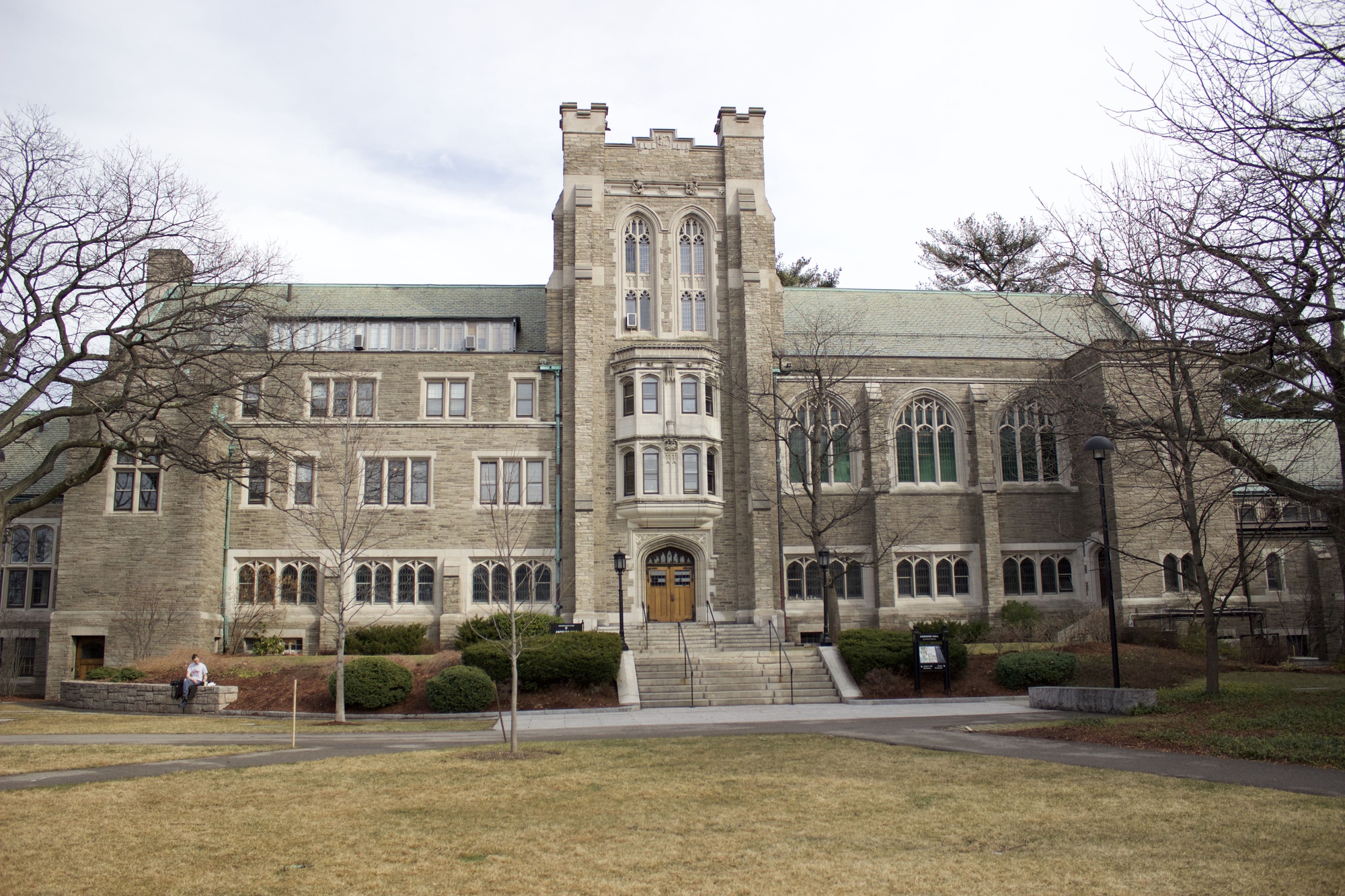 As the Harvard Divinity School’s capital campaign exceeds the halfway mark, its hallowed Andover Hall will undergo a renewal into a central hub for multifaith religion, academic study, and events addressing social issues. 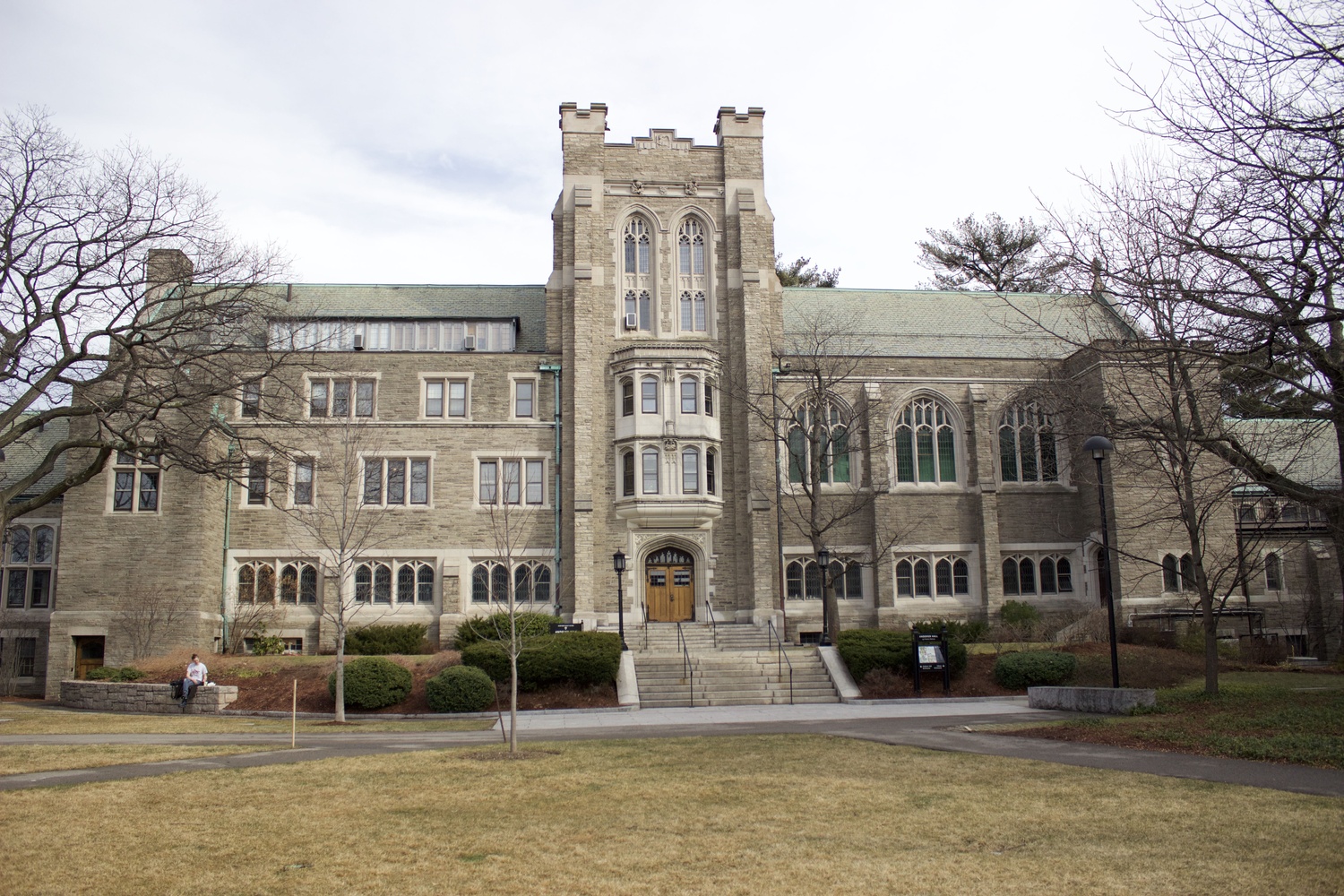 Built in 1911, Andover Hall is Harvard’s only example of the “Collegiate Gothic” architectural style. Originally constructed by the Andover Theological Seminary and later joining the Divinity School’s campus with Harvard’s purchase of the facility in 1935, Andover Hall is considered to be the “centerpiece of the campus”, according to Divinity School Director of Operations Ralph DeFlorio.

Several factors drive the Andover Hall project, including a desire from Divinity School Dean David N. Hempton to place the school at the center of the ongoing University vision of “One Harvard,” HDS Associate Director of Development Communications Paul B. Massari ’90 said.

“The work we do looks at religion’s influence on every area of study, whether it’s peace and security, global health, gender studies,” Massari said. “So we need this place to be open and welcome to the entire Harvard community.”

Funding for the proposed renovations will flow in large part from the Divinity School’s participation in the University’s ongoing capital campaign. Specifically, HDS has raised $26 million to date since its public launch two years ago, composed of over 5,200 gifts and pledges, according to HDS Associate Director for Campaign and Donor Relations Lauren E. Wilson. The Divinity school’s campaign passed the halfway point for the overall $50 million goal last October.

While the school’s general capital campaign continues to garner support from donors, the renovations to Andover Hall will likely require $50 million alone, according to Massari. Following a trend in recent years of the University granting namesakes for large donations, he said that a donor could have the chance to name the building with a “lead gift” of $35 million or more.

“Our campaign goal is still the same. We’re not raising that, but to have the kind of transformation that we’re really aiming for with Andover, we’d have to exceed our campaign goal,” Massari said.

The vision for Andover Hall includes the creation of a “true campus center” that can unify the School’s social spaces, student services, and academic resources such as the Andover Library, according to the 2014 Dean’s Report.

In addition to reallocation and renovation of spaces, changes to Andover Hall will include modifications for wheelchair accessibility. Sustainability will also be a focus, as the designs are geared, in part, at garnering a "gold" certification award from the "Leadership in Energy & Environmental Design," DeFlorio said.

“LEED Gold is really to address the moral imperative of climate change. The School has, throughout its history, produced graduates who were outspoken leaders on the moral issues of their day,” Massari said. “The big ethical issue of today is climate change, so really, all of our buildings have to address that.” 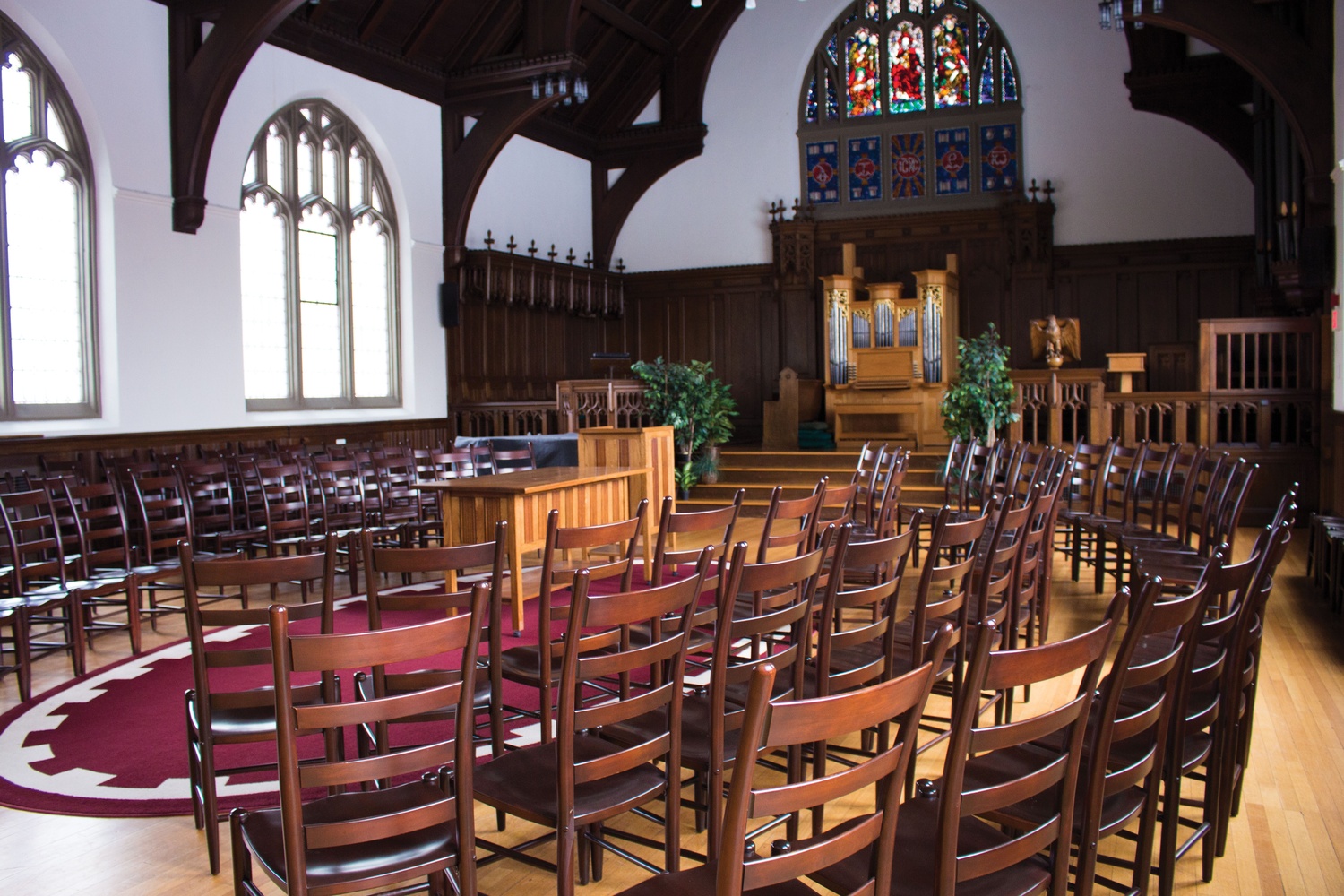 The Andover Chapel is one of several places that will be renovated in Andover Hall at the Harvard Divinity School. The renovated chapel will be designed to reflect its role as a multi-faith place of worship. By Helen Y. Wu

Designers also hope to redesign Andover Chapel into a space more suited for multifaith services. At the time of the building’s initial construction a century ago, the chapel was designed with a “Christian-flavored” seminary environment in mind, DeFlorio said.

“Now we’re a pluralistic school. We want to be inclusive to every tradition,” he said. “One of the design challenges that we have is, ‘how can we create a worship space that is something that everybody can feel comfortable in?’”

DeFlorio said there is a “tricky” balance between maintaining the historical legacy of Andover Hall when renovating the space. He added that research groups have been consulted in the early stages of the design process and Divinity School students, faculty, staff, and alumni will be included in the deliberations for how to best approach the creation of a truly multifaith chapel.

Concrete plans for the renewal project are projected to begin in roughly a year or a year and a half, once campaign donations reach a certain threshold for the project, according to DeFlorio.

This article has been revised to reflect the following correction

An earlier version of this article misquoted Paul B. Massari ’90. In fact, he said that LEED Gold is intended to address "the moral imperative of climate change," not introduce it.