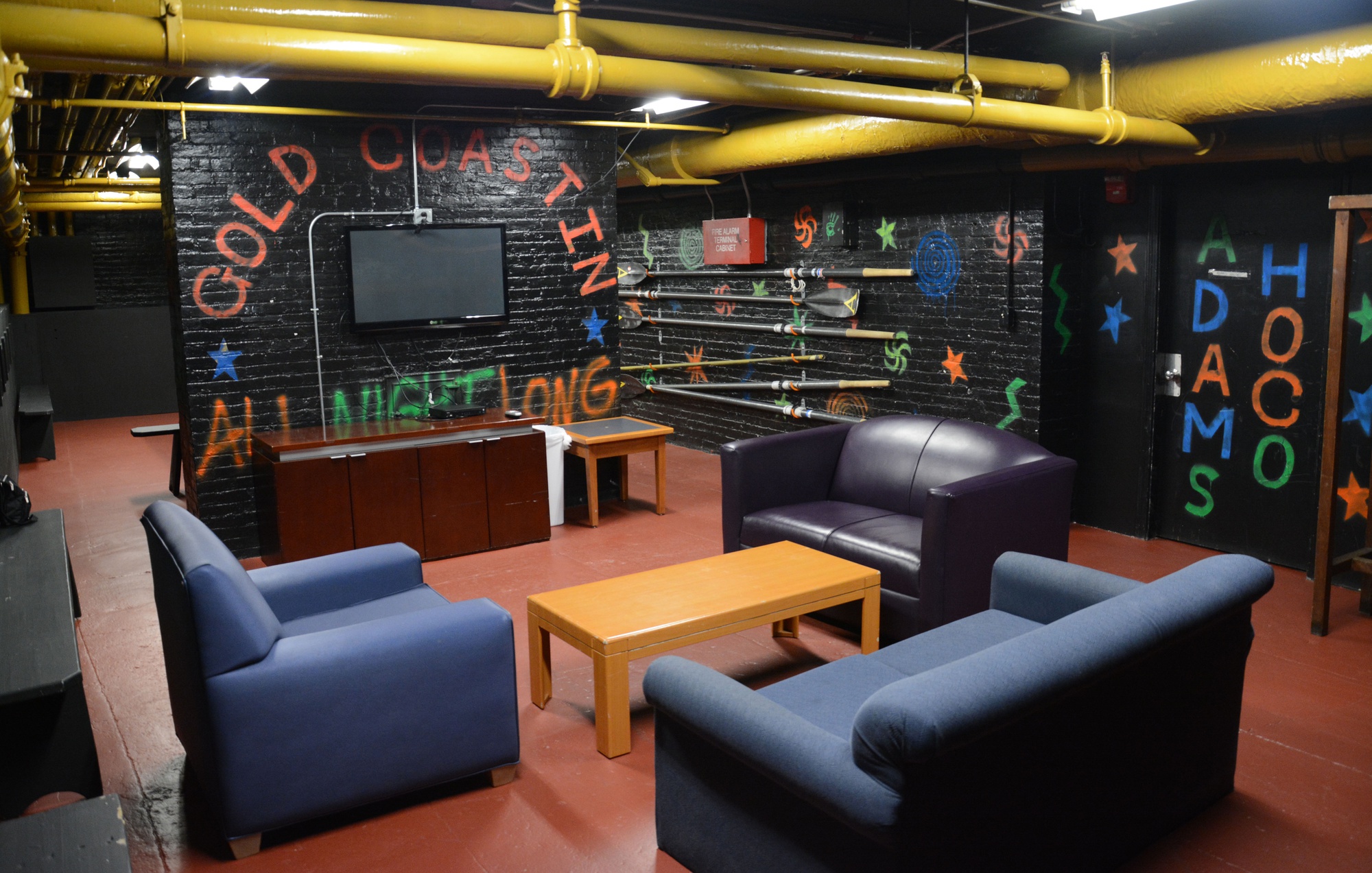 Indigo Peer Counseling is a new student group on campus that offers counseling on issues related to race, socioeconomic status, foster care, and more. Counseling will begin on Saturday, February 20 in their new office in the basement of Adams House H entryway.
By Menaka V. Narayanan, Crimson Staff Writer

Indigo, a new peer counseling group that will specifically address issues of race and class in mental health, is set to commence operations next Saturday.

The organization’s formation was the result of an effort between undergraduates and Harvard University Health Services administrators to bolster targeted counseling for marginalized students and around issues of diversity.

Indigo will begin staffing drop-in hours Saturday and Sunday nights from 9 p.m. to midnight in an Adams House common space located in the basement of H Entryway. 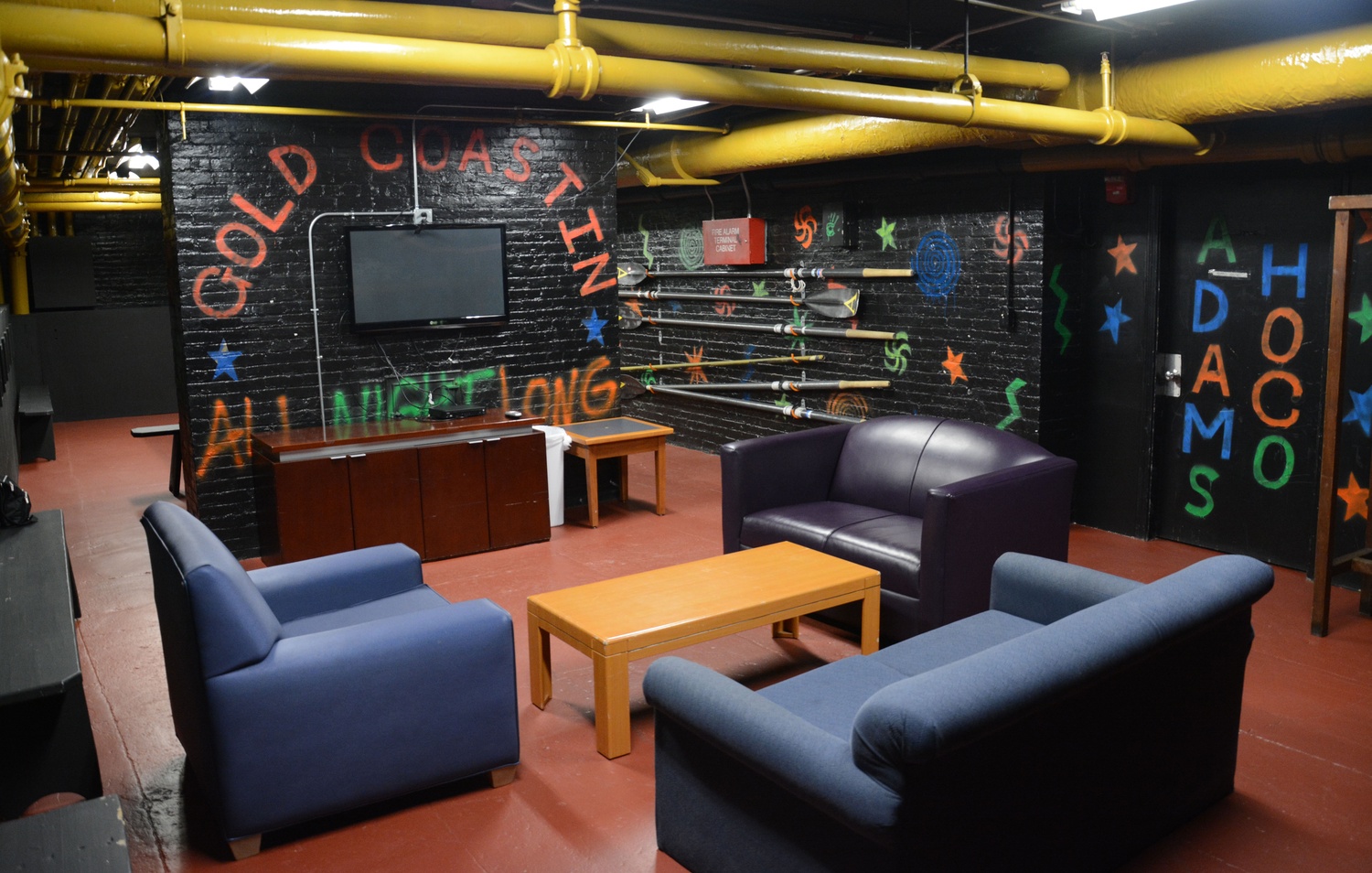 Indigo Peer Counseling is a new student group on campus that offers counseling on issues related to race, socioeconomic status, foster care, and more. Counseling will begin on Saturday, February 20 in their new office in the basement of Adams House H entryway. By Leah Y. Doherty

The idea for the new counseling service stemmed from a June meeting between Henri C. Garrison ’16 and HUHS Director Paul J. Barreira. Garrison said they approached Barreira to bring up a concern over diversity in counselors staffing mental health services. In the course of conversation, Barreira suggested the creation of a student task force to address race and class issues in counseling, which ultimately resulted in the founding of Indigo.

According to Barreira, Indigo is designed to serve any student who feels uncomfortable seeking mental health services due to perceived barriers such as race, religion, or socioeconomic status.

“To me, the really exciting part of that conversation was, okay, so anyone could staff it, not just students of color, and any student who identified that they feel marginalized for a variety of reasons might get helped there,” Barreira said.

Indigo, along with several other undergraduate peer counseling groups, wrapped up training for its new counselors in the first weeks of this semester. According to Garrison, Indigo trained its counselors to view race and class holistically and used workshops to address the concerns of international, first generation, and undocumented students.

“I think having people who understand your background, understand the cultural context you might be coming from is huge,” Xu said, specifically referring to an increased understanding between a counselor and a student seeking help.

“That’s really contingent on the staff size, because we are super small this semester,” Garrison said. “It’ll kind of come down to once we do interviews again at the end of this semester, to see what size staff we get for next fall.”

Counseling and Mental Health Services Chief Barbara Lewis said appointing Stephanie Black, a HUHS mental health counselor, as an adviser to Indigo is part of an effort to familiarize students with HUHS staff.

“CAMHS is involved in supervision of the peer counseling groups, so my hope was that in having one of our counselors co-supervise the group, it would also make it more comfortable for the students who seek those services to also seek our services,” Lewis said.

Garrison said that although Indigo’s training focused primarily on issues of race and class, the group is capable of counseling on a variety of issues.

“We’re open to really everything,” Garrison said. "We’re happy to talk about that p-set too.”