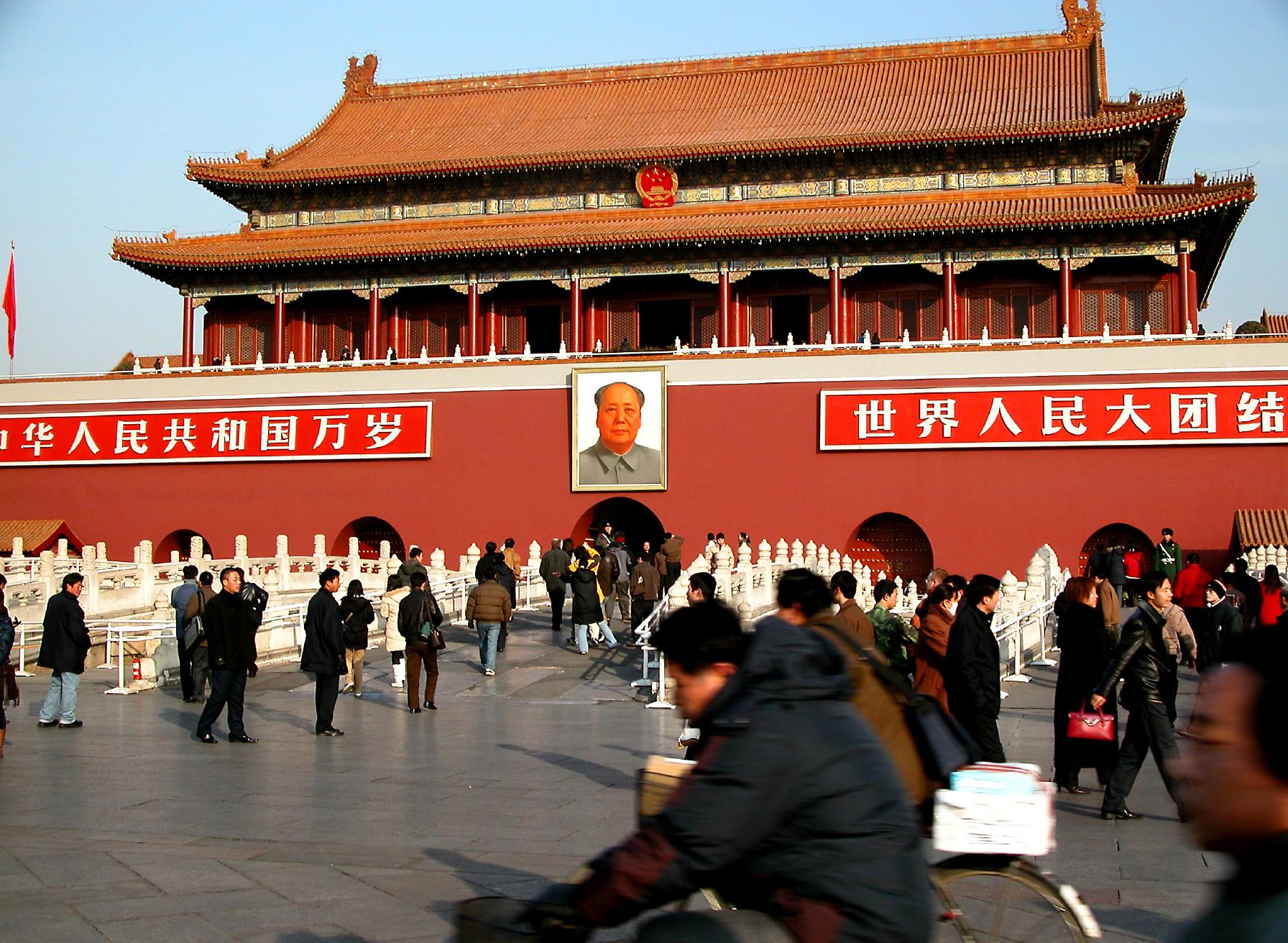 It goes like this: as much as S.Y. Lee’s parents love Hong Kong, they’re outta there the minute Mao says, “The revolution needs you!” S.Y. turns to her twin sister (who isn’t really listening) and says, “I’m gonna be a nurse!”

Turns out she won’t. When they get to China, she marches her entire 4 foot, 11 inch self up to the clinic and the guardians of the revolution say, “You, a nurse? Whose stretcher will you carry, a doll’s?”

Seething, she ignores them as they shout after her: “But introduce me to your sister—lookin’ at her awakens my proletariat, if y’know what I mean.” She almost tosses her biology textbook to the side of the road, but, well, the New China doesn’t have a lot of books. She keeps it and reads it on the way to and from her newly-assigned job in the accounting department of her factory work unit. 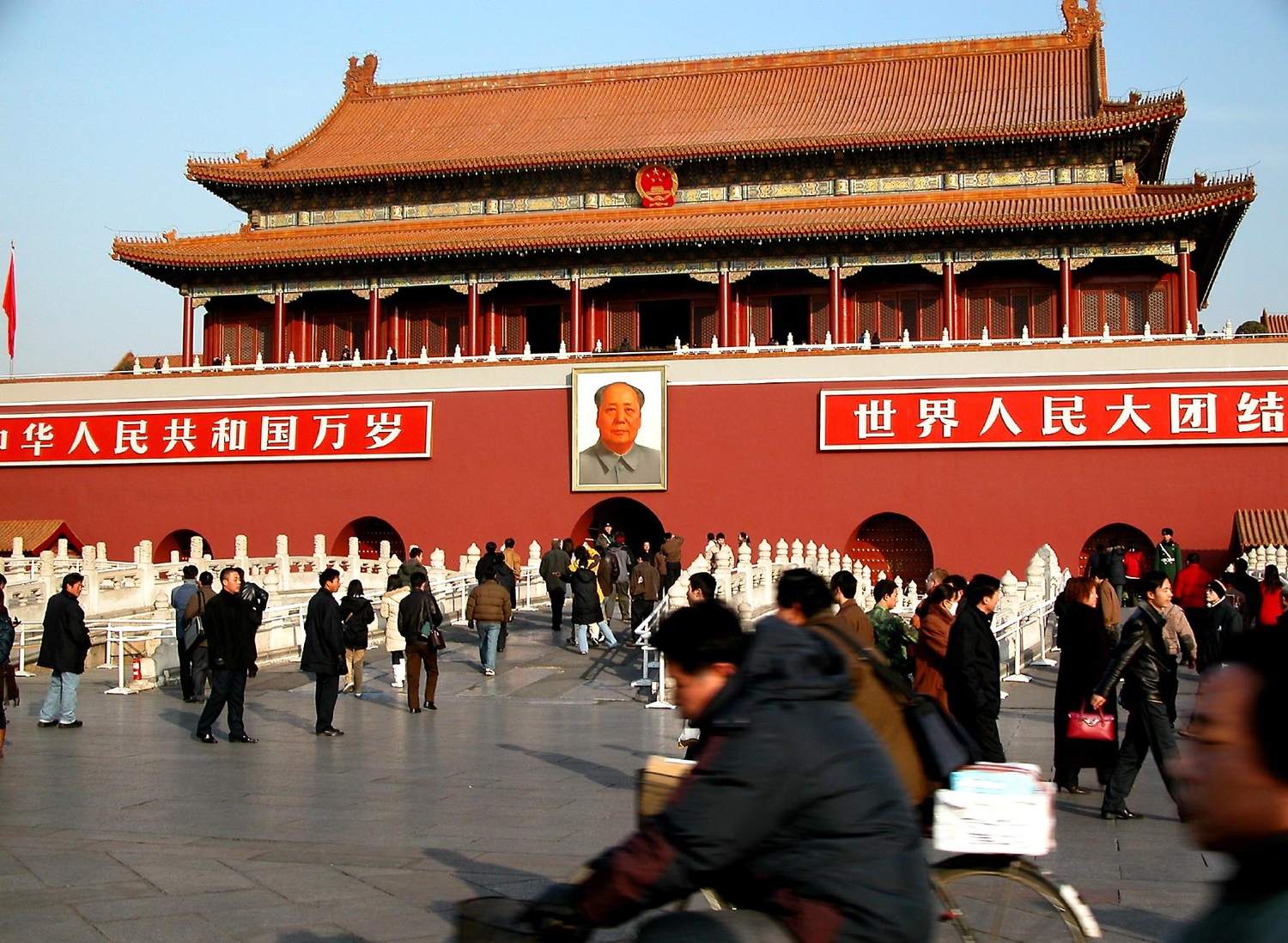 So we leave S.Y. single, watching her carbon-copy walk arm-in-arm with the Reddest of Guards, thinking: “At least after the revolution, I’ll be a learned intellectual and she’ll just be married.”

And then it goes: As much as Y.F. Luo’s parents love Hong Kong, the minute Japanese bombs hit that port they’re outta there. Y.F. remembers: “When I was young, teachers hung my paintings on the walls. After the invasion, they just used them like cloths to wipe away blood.”

Mao says: “No such thing as art for art’s sake”—sorry, kid. Y.F.’s family moves to the mainland. Y.F. gets a job doing logistical operations work in Guangzhou. A girl—tiny, bitter, determined—catches his eye, and before you can say “women hold up half the sky” his entire horizon re-centers on her.

What does a collectivized courtship even look like? Y.F. settles for an anatomically accurate brush painting of the atria and ventricles, and S.Y. bites. It’s only a couple months until S.Y. admits that the way to her heart is truly through the superior vena cava, so he’d had her from day one.

Mao says: “Marry late for the revolution!” “But,” Y.F. explains to his work unit supervisor, “it’s already pretty late for me, see?” And he shows his supervisor a single white hair (plucked from one of his calligraphy brushes, but no one’s telling). So Y.F. gets the O.K. from the danwei, and a week later the newlyweds are laughing and handing out candies at their Party-sanctioned party. The days ahead are tough—nobody has time to paint or read when their sons are getting sent to the countryside for farm work—but through it all, Y.F. remembers that S.Y. is the kindest person he’s ever known.

Years and years later, Mao dies, but not as fast as Y.F.’s and S.Y.’s hopes for art and scholarship. Y.F. hasn’t held a brush in years, and S.Y. can’t tell spleen from spine. S.Y. and her twin sister both immigrate to Canada. They meet up in Vancouver. It’s the first time they’ve seen each other since the New Marriage Law of 1950. Their husbands hit it off.

As much as my grandparents S.Y. and Y.F. love us, as soon as we start speaking English at the dinner table they’re outta there. I started learning Mandarin in middle school but still can’t say “pass the salt” without sweating; kept up just enough Canto to ask for the bill after dimsum.

The dining room empties more and more quickly. Grandma’s almost all the way deaf now and can’t remember if I graduated college yet. A few years ago, Dad called to tell me that Grandpa’s stroke had left him garbled: He could hear words in his head but when he went to ask for a glass of water, “elephant” would come out.

I know they must’ve fallen in love somehow, though, so over break I ask them how they met each other. Grandma said, “What?” as her hearing aid whined, and went back to reading the newspaper.

Grandpa said, “I—I—glass—no. Glass—no—can’t talk,” before clenching his fists in frustration and sighing. Me neither, man. I held his hand, rubbed his knurled skin with my thumb, and decided to hit the library instead.

The love song of K.Y. Lo goes: hours of HOLLIS+ skullduggery to better understand the People’s Republic, three-semesters-no-citation in Advanced Modern Chinese, and a transnational Asian Americanism that I don’t quite know how to study.

It goes: Do I dare disturb the university education that should ensure a post-grad nine-to-five job such that even if I become a writer on the side, I’ll still have a stable income to show for it? Because I don’t know what you’d rather see before you go.

It goes: If I’m too late for the revolution, I’ll make it up to you somehow.