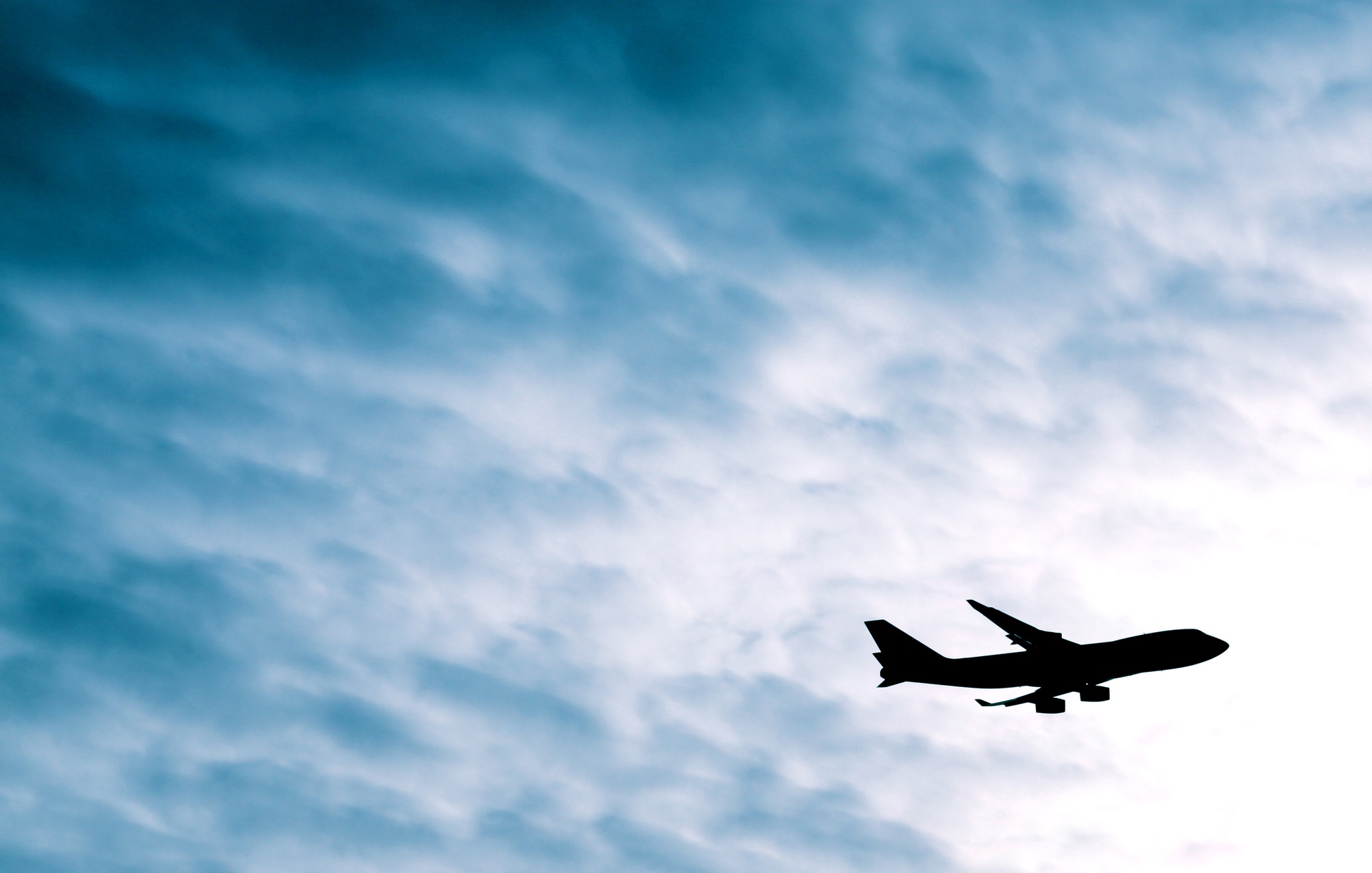 Here’s the thing: I’m sitting in a plane on its way out of Boston, the whole city sparkling. It looks like a jewel when the camera pans over it in a helicopter shot during a commercial break in a football game. The seat next to me is empty, which is nice, and lonely. 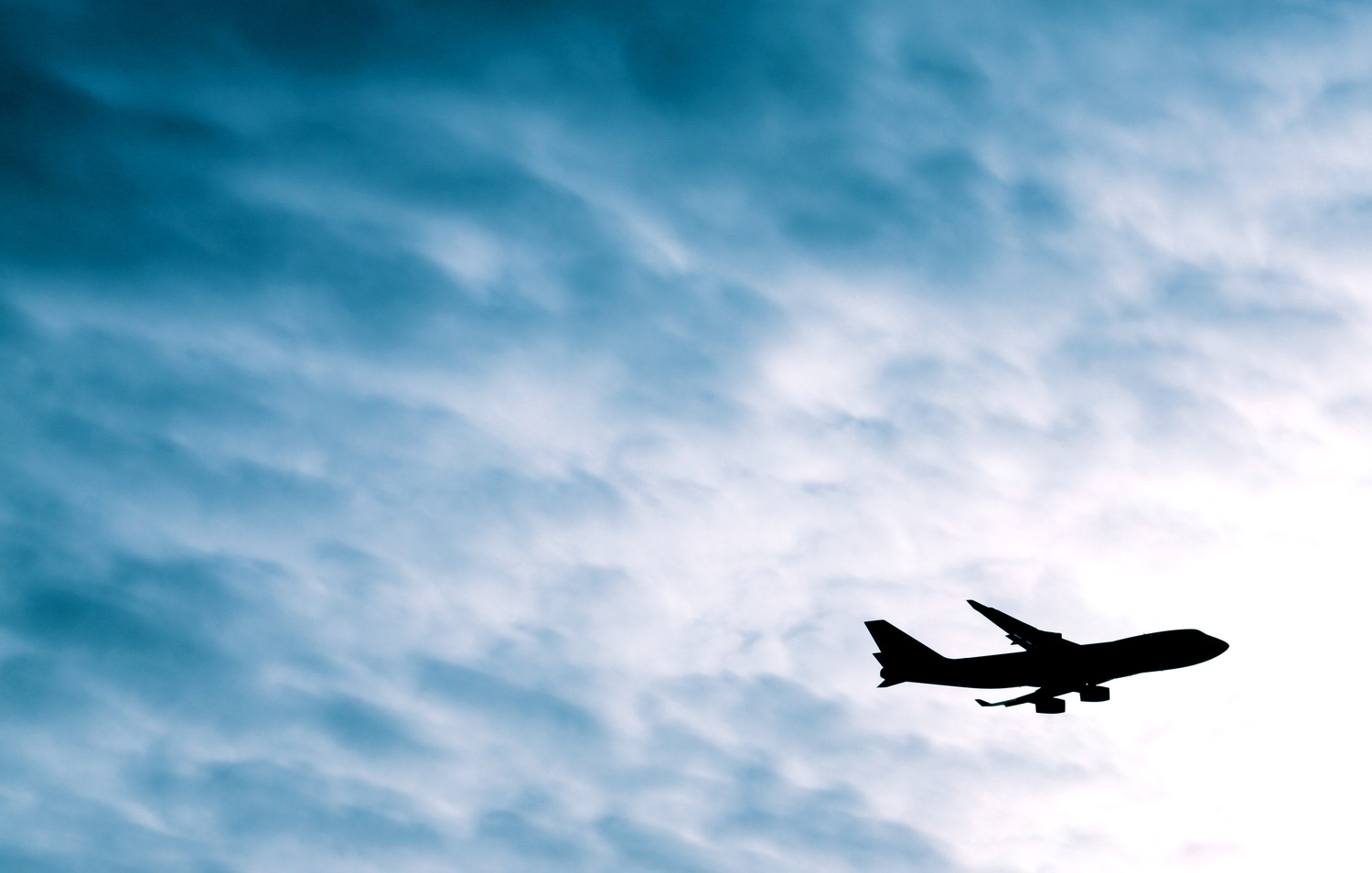 This is the first flight in a while during which I haven’t called you to tell you I’m taking off, and I love you, and I’ll let you know when I land. I resisted because you’re not mine to call, and I’m not yours to hear from. Something in me whispered "Go", so I did.

When we were together, it was hard to go away: hard to go to Georgia, and Nebraska, and New York. I always wanted to see those people in those places, but I didn’t want to leave you. It always felt like we only had so much time, even though I saw you more than anyone else. I had to calculate opportunity cost. I would still go, but not for very long, and I would miss you while I was gone.

Now I miss you all the time. But I can go, and it doesn’t feel like it’s costing anything. I can stay as long as I want and not be afraid of missing you. I miss you, but I’m not missing you—if I were home, you wouldn’t be there.

In Boston, all the streets look like rivers. People complain that it’s not a grid, but I like it. In Manhattan, you can see all the way down the avenues. And that’s nice. But from up here, Boston looks like a patchwork quilt, and no straight lines last long. You can tell it was built a little at a time, with more attention to the curves of the river than to convenience of navigation.

Once, in an airport in Kansas, I found a card that said: “Make sure you don’t get too comfortable and fall asleep and miss your life.”

I don’t think I could end up in a city without a river.

I do think I could end up with you. But not for a while. Other things need to happen first. Other people and places and planes. The summer we were first together, I went to a wedding in Chicago. My cousin asked if we were going to get married, and I said I doubted it, but I’d consider myself lucky if we did.

When we were in an airport in Tampa, I told you I wasn’t sure I ever wanted to get married, but I wanted to have a wedding.

When we were in an airport in Boston, and you were on your way to Tampa, you kissed my forehead and told me it was going to be O.K. You kissed my lips, too, but I remember the forehead kiss more vividly.

When we were 36,000 feet in the air, halfway between your city to mine, I hid my head in your shoulder and you rubbed my back. There was a toddler behind us who couldn’t stop crying. His mother kept trying to get him to be quiet, but he said, “I can’t help it, I’m just so sad.”

When my grandfather died, you made me a mix CD called “Songs for a Plane Ride to Nebraska.” One of the songs on it was “Such Great Heights,” and another was “The World Spins Madly On.”

Flying over Nebraska, you see fields of corn and soybean spreading wide in every direction, square gold and green plots rippled in curved patterns for irrigation. Each plot has a big house and barn in one corner, with a dirt road running off the main highway. Flying at night, you see almost nothing at all.