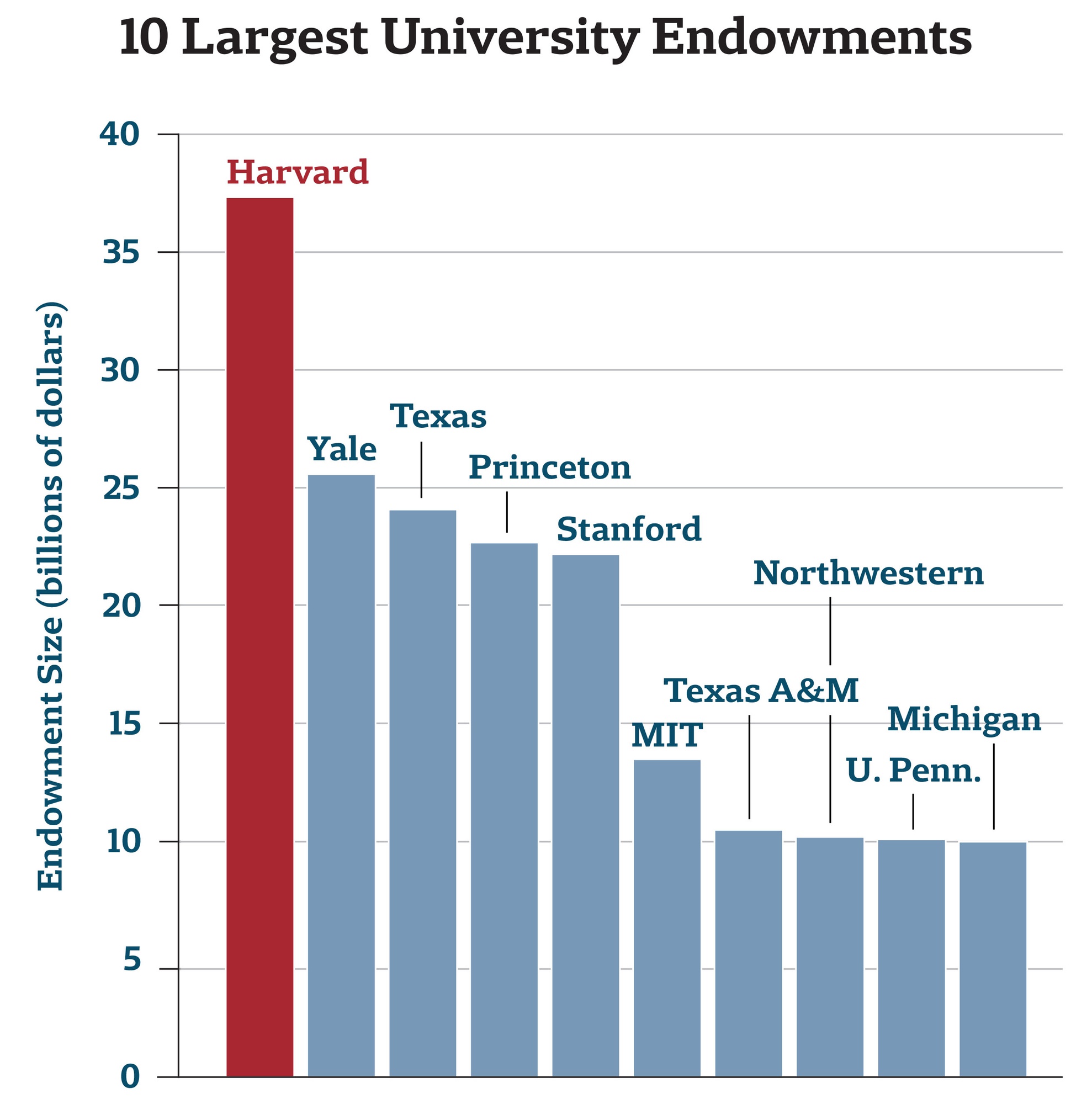 In response to requests by Congressional leaders to increase the degree of federal oversight for large university endowments, Harvard has indicated it will work with Congress to provide more clarity and information regarding the use of its endowment resources.

“Despite these large and growing endowments, many colleges and universities have raised tuition far in excess of inflation,” the chairmen wrote in the letter.

In recent months, Reed has sponsored a bill in Congress that would effectively force universities with large endowments, such as Harvard, to spend a minimum of 25 percent of their endowment income on providing financial aid in order to keep their 501(c)3 tax-exempt statuses.

Harvard, which manages a $37.6 billion endowment, has repeatedly argued against such measures. Faust has stressed that Harvard is uniquely positioned to effect change, through its students and its research, around the world. 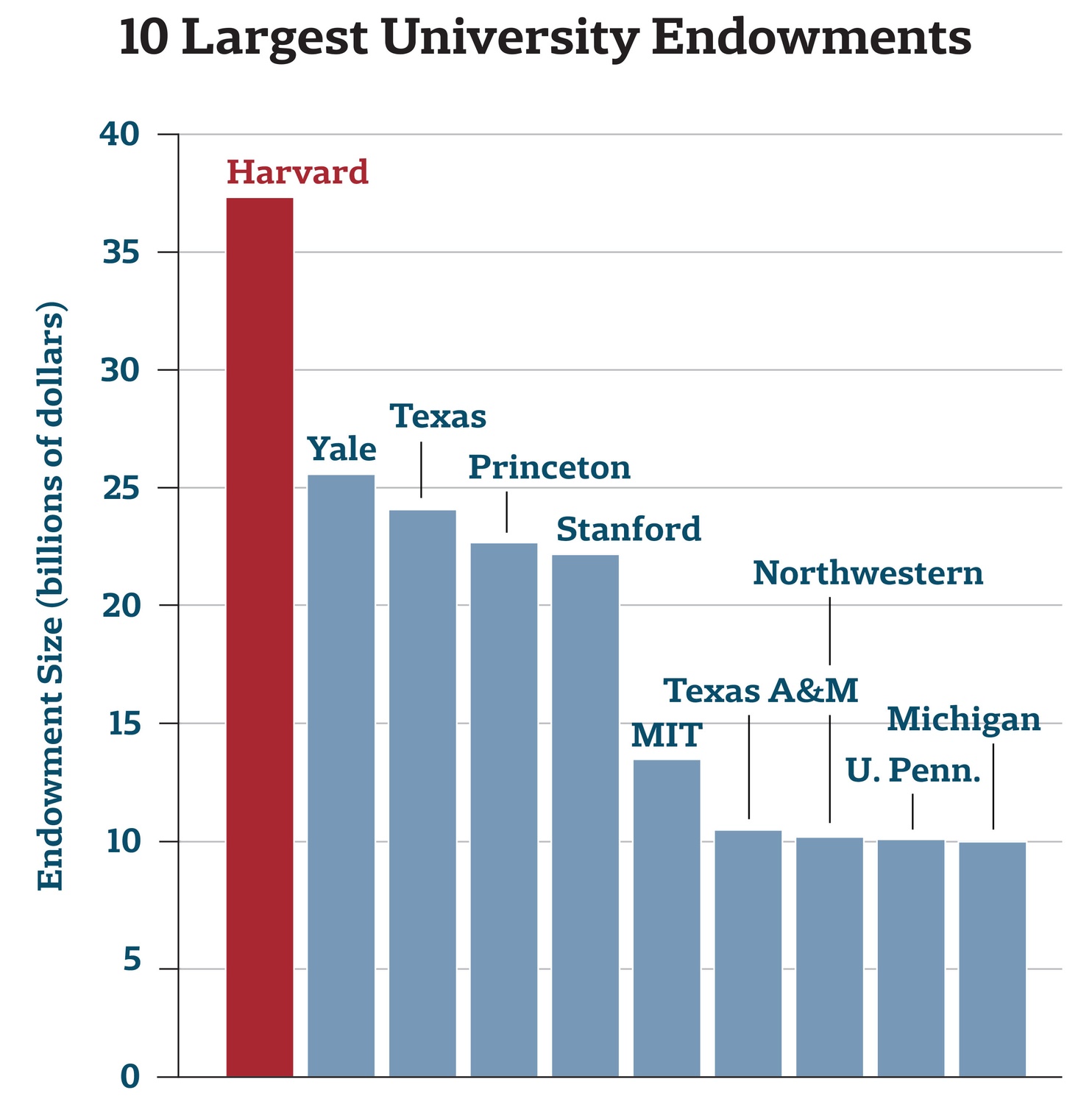 “When we see what we’re not able to do, and what would be possible, that’s how we justify that [endowment],” Faust said in 2014.

Still, Harvard has indicated it will work with Congress to provide more information about how it uses its endowment.

“We look forward to working with the committees and providing clarity on the strong financial management practices governing the endowment and the positive impact it has for students, faculty, researchers and society,” Harvard spokesperson Jeff Neal wrote in an email.

Over the last year, a number of competing proposals debate how to best to hold large, wealthy university endowments accountable to the American public. Mark S. Schneider, a vice president at the American Institutes for Research, said that instead of the Reed plan, the wealthiest universities should be subject to an excise tax, with the revenue generated going toward community colleges across the country in need of financial support.

“What the Reed plan would really do is just reshuffle wealth among a very small pool of schools.” Schneider said. “If top tier students are going to be wealthy after graduation, why should the public be subsidizing them?”

At the core of Schneider’s argument is the fiscal inequality that exists among American universities. He also questioned why unrestricted gifts and restricted gifts, the latter offering more benefit to the donor, are considered equal under the U.S. tax code.

Harvard Law School professor Thomas J. Brennan, a taxation expert, said that Congress has the power to reclassify these large universities as private foundations instead of public charities.

This reclassification, according to Brennan, would enable Congress to enforce expenditure requirements, which are applied to private non-profit organizations like the Gates Foundation. Public charities are not required to use a particular amount of their funds each year.

“Expanding taxation to private university endowments could lead to dangerous slippery slope. If endowments can be taxed, what about pension funds?” Brennan said.

Brennan added that the threat of the government taking a cut of endowments might lead to a decrease in contributions to universities.

“If people begin to think that their donation is at risk of being redistributed by the government towards a different use, it would have a chilling effect… on future donations towards and all sorts of things,” he said. “The idea of the federal government interfering with free markets this way scares me.”

“We are living in a very global, competitive environment. If the federal government begins limiting their support of top universities, there are other countries that want to pick up the slack.”