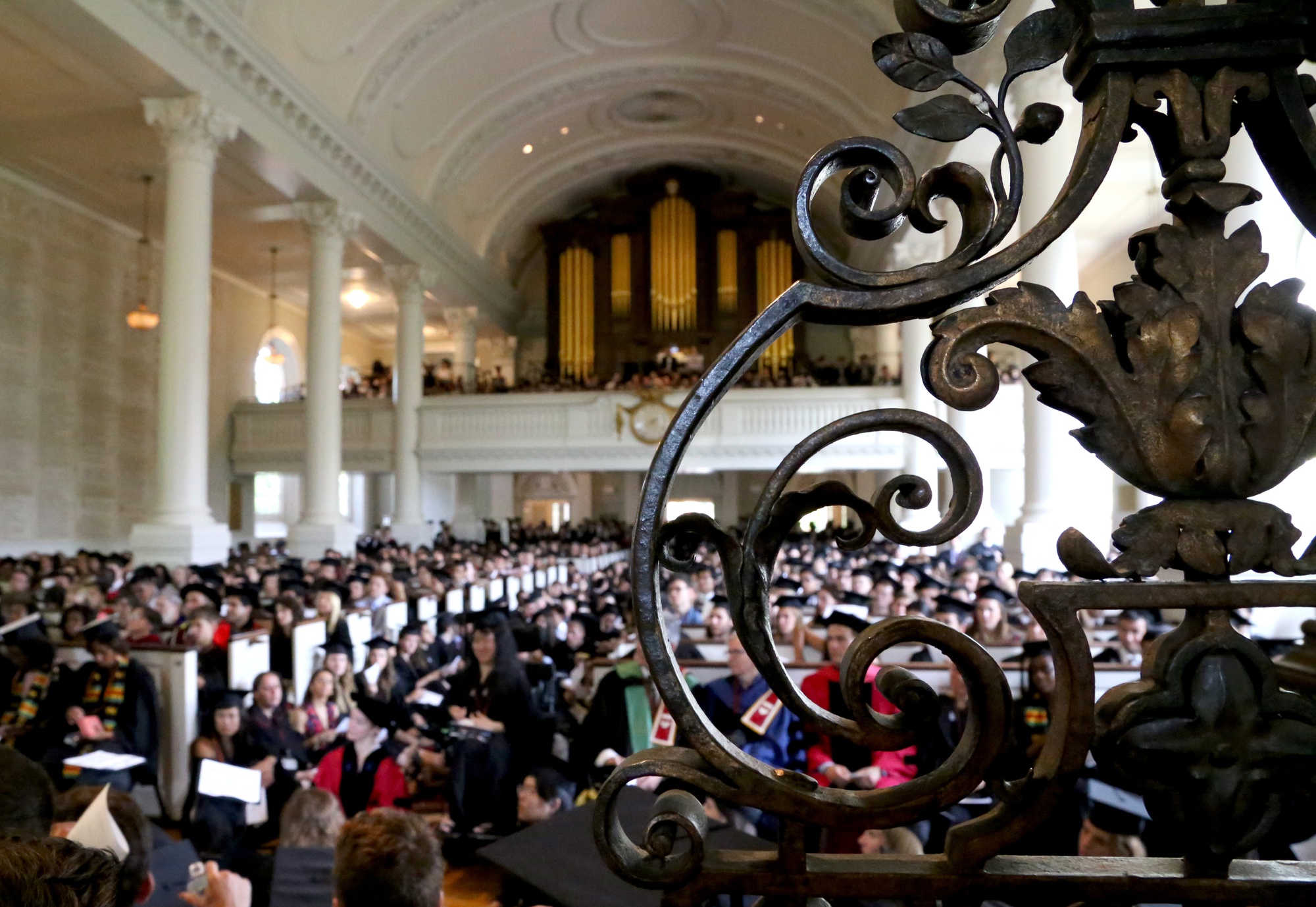 Harvard’s Memorial Church is slated to undergo renovations that will increase accessibility to the building, improve sustainability standards, and establish a new student space in the center of campus.

The project is tentatively expected to cost between $10 and $15 million, according to Harvard Divinity School professor and Pusey Minister in Memorial Church Jonathan L. Walton. The cost could be met through a variety of potential sources, including Memorial Church’s own savings from recent decades, funding from the Harvard Office of Sustainability, and even contributions from other Harvard bodies including the Central Administration or the Business School, according to Walton.

Dedicated in 1932 to honor Harvard affiliates who died during World War I, Memorial Church hosts a wide array of events, including weekly religious services, group performances, and meetings for student groups. 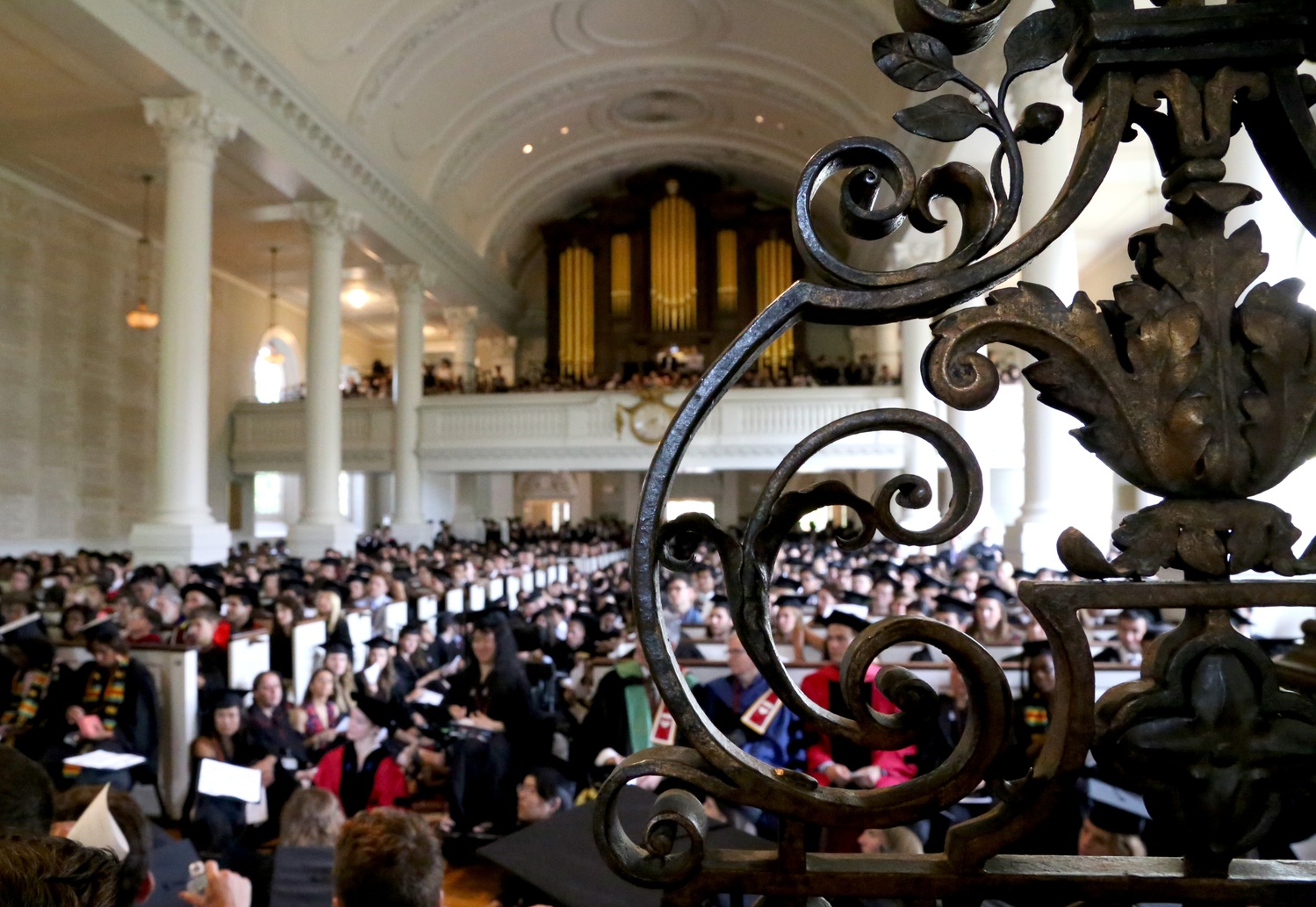 According to Walton, the church has a moral imperative to make the building more accessible to Harvard students.

“This is a beautiful building, with all of this expensive architecture and organ, but if it’s not comfortable and conducive to the community? … I think that this building is made for the students of Harvard, and so, as much as we could make sure that all students feel welcome here, that they don’t have to feel marginalized because of our lack of accessibility currently,” Walton said.

Early planning stages have deemed that structural changes to the building will be necessary. The church’s current layout poses an obstacle to those who need to use the church ramp and an elevator in the basement to reach the sanctuary. According to Walton, these accessibility concerns become particularly salient and problematic during large campus events such as Freshman Convocation.

Renovations will also introduce a displacement air conditioning system to the chapel space, which will channel cool air up through existing vents in the floor to create “cool zones” in the church’s pews, Walton said.

Walton added that the building’s current air conditioning only exists in the church’s basement, which has dissuaded summer events, such as weddings, from being hosted due to the heat accumulation in the sanctuary. The new renovations are expected to save energy and money being lost in the building’s current climate control system.

The retooling of the church’s infrastructure will require contractors to gut the basement, which also creates an opportunity to redesign the space to be more suitable and accessible for student use.

Through meetings with architects in charge of the project, members of the Memorial Church Student Advisory Board have given some input on the basement redesign, according to Karen-Alexandra Nogues ’18, a member of the board.

Nogues added that students have expressed a desire for more discussion spaces and an accessible kitchen that would create a “lounge space” for students.

“We’re lucky in the sense that it’s a central location in Harvard Yard,” Nogues said. “We’re looking for ways in which students can find the space even more useful during the day.”

The Student Advisory Board hopes to transform the church basement into a go-to social space and study lounge.

Scott Hosch ’16, who represents Harvard Christian Impact & Athletes in Action on the board said, “I think one of the big goals of the renovations is making Memorial Church... a more welcoming place for students, where no matter what time during the week, you can go in there and be accessible to the chaplains, and just have a place to study or hang out.”