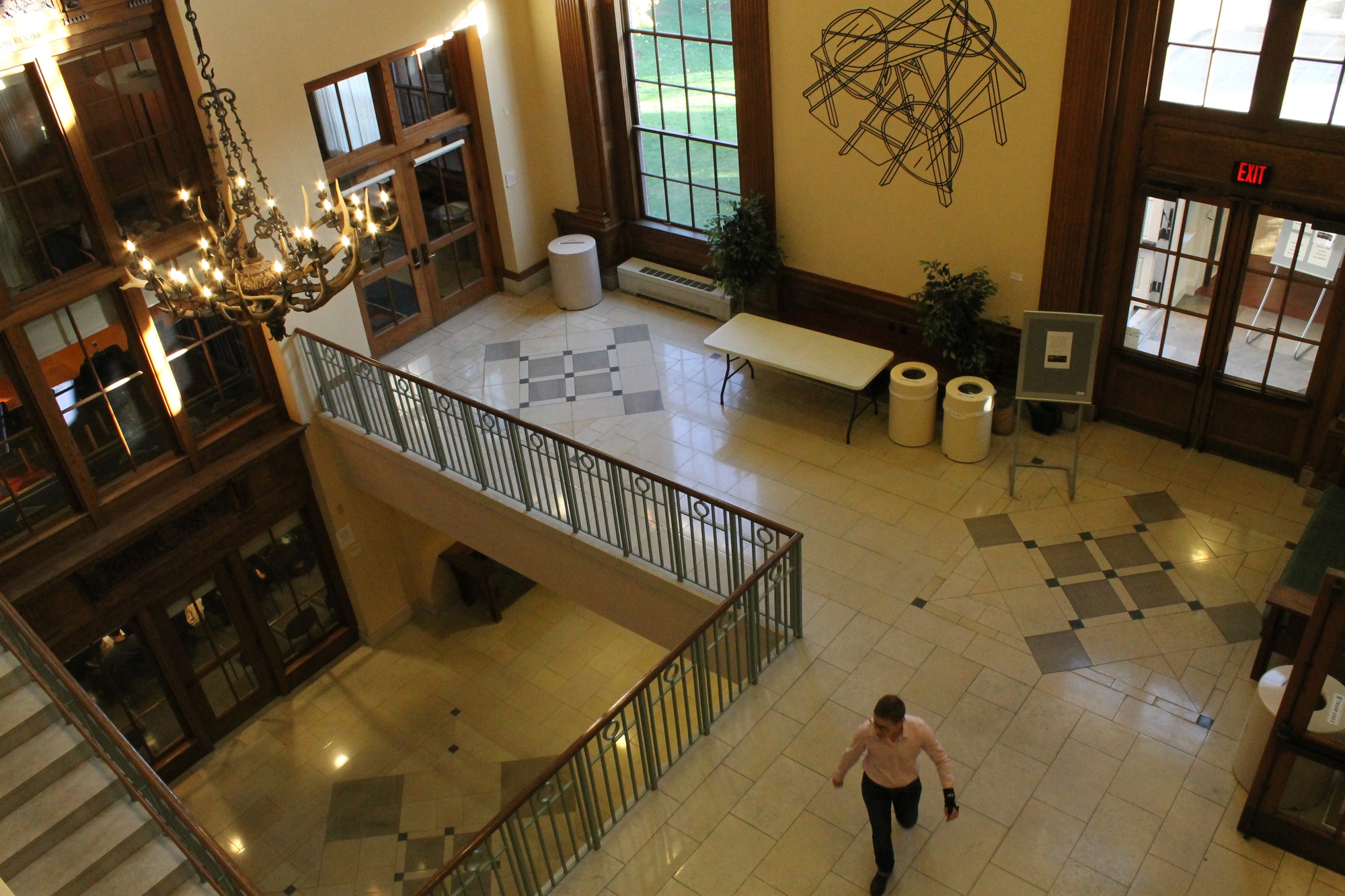 In response to changing student interests, the History and Literature department has offered new fields of study and more specific subfields intended to allow for greater flexibility in students’ studies.

In addition to existing regional fields, which include American, Latin American, and European studies, History and Literature students can now focus their studies through the temporal fields of the Medieval World, the Early Modern World, and the Modern World. The Medieval World field was introduced last spring while the other fields debuted this semester. {image=1299693 align=right size=medium caption="The Barker Center houses the History and Literature concentration."}

“What we noticed beginning about two years ago was that students were having to find workarounds to do comparative or transnational work or to study diasporic cultures, phenomena across continents, and so on within the existing fields structure,” Hist and Lit Director of Studies Lauren O. Kaminksy said of the reforms.

She said the realization prompted a review of the course over the following year and half, which ultimately resulted in the changes to the field structure. Associate Director of Studies Jennifer L. Brady emphasized the role that discussions with current concentrators and prospective students had during the restructuring of the fields as administrators sought to react to student interests.

While students in the concentration now have more options, concentration chair and English professor Amanda J. Claybaugh emphasized that their courses of study will continue to be intellectually challenging.

“What made it possible for us to loosen up on the requirements without sacrificing rigor was knowing that all the students had an advisor that knew them really well,” she said.

Concentrator Emma City ’18 emphasized the flexibility the new fields afford students. “You are no longer tied to a location,” she said.

Another aspect of the program’s increased flexibility are the subfields created last spring, which allow students to identify two or three courses that would not otherwise count towards their declared fields of study, but which support their interests and theses.

Students have used subfields to specify studies in areas such as the Pacific World and Indigeneity, Sex and Gender across the Atlantic, and U.S. and Latin America.

“Basically this is a way of giving students a structure and a scaffolding to identify something that they need to do that may be actually beyond the existing field structure and to have a way of accommodating that,” Kaminsky said.

Concentrator Mikhaila R. Fogel ’16 said she has benefited from the recent changes.

“Given the constraints of just the Europe and transatlantic focus, it wouldn’t have been enough for me,” she said of the concentration. “The new subfields allow your interests to morph and develop over time.”

The new field structure also responds to larger discussions of student interest in ethnic studies that have been taking place on campus. Kaminsky said she hopes that the new structure will allow Hist and Lit students to better specify their studies as well as recognize the work students are already doing in these fields.

Claybaugh said History and Literature hopes to keep responding to student interest through the hiring of new lecturers.

“We are really interested in what students want and that guides are hiring each year,” she said.