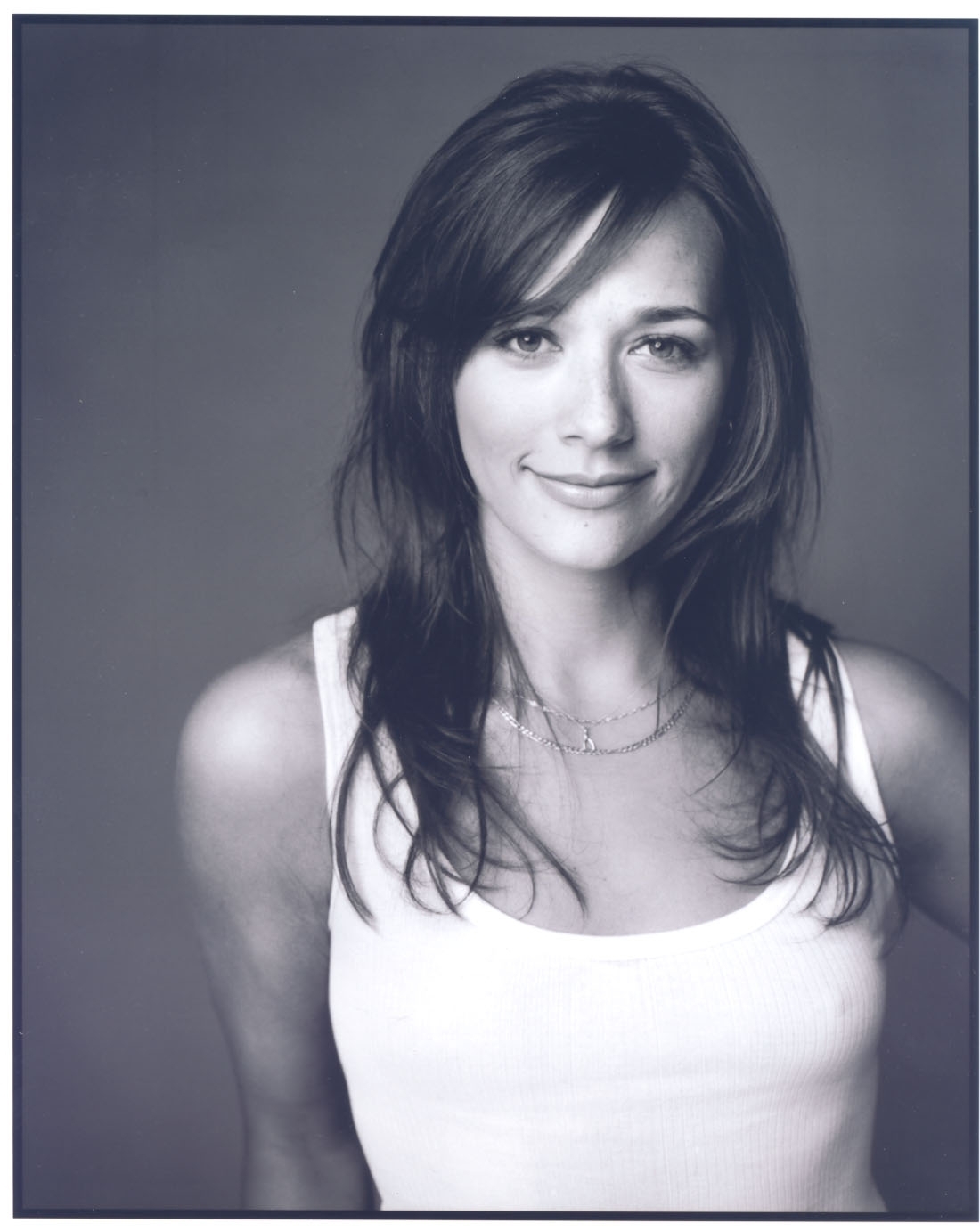 Sitcom star Rashida L. Jones ’97, known for her roles in “The Office” and “Parks and Recreation,” will be the College’s 2016 Class Day speaker.

Jones, an Eliot House alumna and Comparative Studies of Religion concentrator, will address the Class of 2016 in Tercentenary Theatre on May 25. She made her acting debut the year she graduated from Harvard, and has since appeared in dozens of films and television shows, including the Harvard-centric “The Social Network.” These days, she stars as the titular character in “Angie Tribeca,” a police procedural parody.

“I am truly honored to come back to campus and speak at Class Day 2016. Harvard was such a transformative place for me in so many ways,” Jones said in a press release. “It’s where I first had the idea for Facebook, which went on to make me billions of dollars and change the world. Oh wait, that wasn’t me…”

By Courtesy of Harvard Alumni Affairs and Development

In addition to acting, Jones also dabbles as a screenwriter, philanthropist, producer, and comic book author. In 2012, she starred in her first screenplay, “Celeste and Jesse Forever,” alongside Andy Samberg, who spoke at Class Day in 2012.

At Harvard, Jones was a member of Hasty Pudding Theatricals, the Harvard-Radcliffe Opportunes a capella group, the Harvard Radcliffe Dramatic Club, and the Black Students Association. She lived in Weld 25 as a freshman.

This year’s cast of commencement-week speakers became famous for their time behind or in front of the camera. Steven Spielberg, famous for many of his films including “Jaws,” “Indiana Jones,” and “Schindler’s List,” will headline the commencement exercises for the entire University.

Jones will be the first relative of a former Class Day speaker to deliver the address, according to a press release. Her father, legendary jazz musician Quincy Jones, was the speaker in 1997. Jones’s “Parks and Recreation” co-star Amy Poehler was the 2011 Class Day speaker.

“We are thrilled to honor Ms. Rashida Jones. Both as a Harvard College alumna and as a woman of color in Hollywood, Ms. Jones serves as an inspiring role model for the Class of 2016, and we are looking forward to hearing from her,” Mahmud ’16 said in the press release.