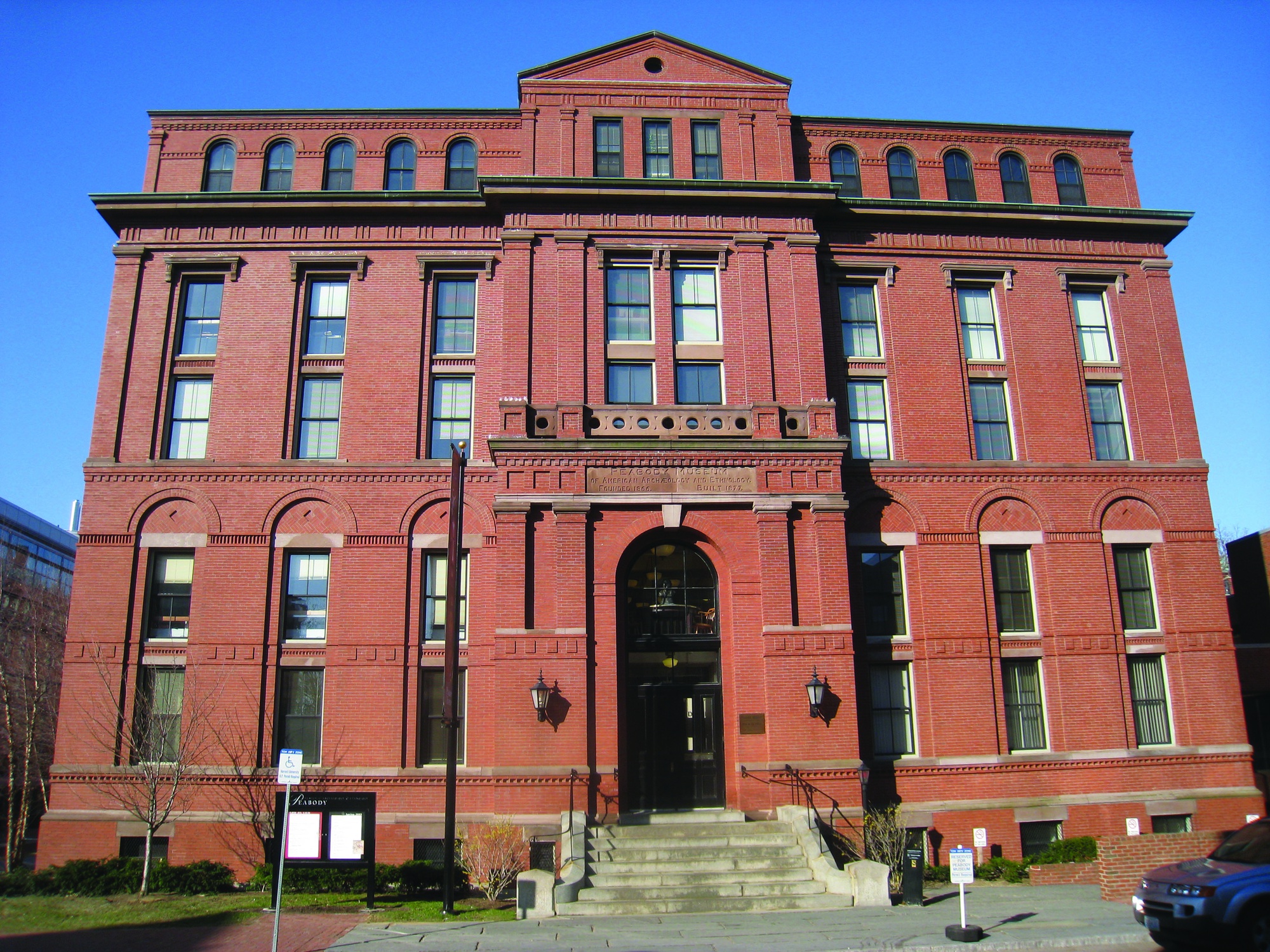 A district court judge in New Mexico ruled against Harvard in a copyright infringement claim the University brought against the author of a Native American research novel late last month.

Harvard sued author Steve Elmore on three grounds: copyright infringement, breach of contract, and violating trademark policies at the Peabody Museum of Archaeology and Ethnology during the time he was a researcher there. Thus far, the court ruled specifically on the copyright infringement aspect of the lawsuit.

The Peabody Museum of Archaeology and Ethnology. By Rohan W. Goel

At issue in the suit was whether Elmore—an antique dealer and researcher of Native American pottery—broke copyright laws by commissioning the illustration of several pictures of Native American pottery for his book, In Search of Nampeyo: The Early Years 1875-1892. Harvard argued that the illustrations, which were based off photographs from a previous Peabody Press publication, violated copyright infringement laws that precluded Elmore from reproducing the patterns.

Since the lawsuit was filed, an injunction has been placed on Elmore’s book until the suit’s resolution, preventing copies of the book from being disseminated.

Elmore called the suit against him “frivolous and vindictive and without merit” in a press release. In response, Pamela Gerardi—Deputy Director of Curatorial Administration and Outreach at the Peabody—wrote in an emailed statement that “Harvard Peabody has no interest in banning Mr. Elmore’s book. We do have an interest in enforcing the contract he signed not to publish his research photos and to require proper attribution.”

Elmore was unable to be reached for comment for this story. Linda Wiener, a research assistant to Elmore and the lead writer of a blog that has chronicled the legal battle, said that the resolution of the lawsuit has affected more than just Elmore and the University.

“To say the simplest thing, they [Harvard] didn’t make that pottery,” Wiener said. “The Native American community was furious about Harvard trying to gain copyright to Native American designs.”

A change.org petition urging Harvard to drop its lawsuit against Elmore has thus far garnered over 1,100 signatures.

Elmore’s partnership with the University began in 2010, when Elmore was reportedly approached by an employee who asked him to compile a manuscript based off the Museum’s Keam Collection, a depository of Native American pottery. According to Wiener, he consequently entered a “work for hire” contract with Peabody Press—the publishing arm of the Peabody—which conferred the rights of the content of his manuscript to Harvard.

According to Wiener, upon examination of the collection, Elmore realized that the pieces of pottery assembled were the work of a single artisan, rather than a host of workers, as the Museum had originally assumed. His resulting work, which pinpointed the artisan as Nampeyo—a Native American woman—went through several rounds of peer review at the Peabody Press before it was rejected for publication.

In a letter to Elmore, the University wrote that it would return “all rights” to “all versions of the manuscript submitted to the Peabody Press,” and encouraged him to seek publication with a company that did not specialize in academic writing. In addition, the Press said that it would provide Elmore with “10 to 15 high quality photographs” to use in publication without any cost to the author.

According to Wiener, Elmore declined the offer to use said photographs because they were of a “very poor quality” and commissioned an illustrator to draw facsimiles of the original pottery for his new book—rendered in color—which he then self-published.

In Harvard’s eyes, those facsimiles represented a breach of their contract with Elmore. Harvard’s legal argument rested on the “reasonable person” standard— one that argued that if a reasonable person looking at both the original picture and the illustration deemed them the same, then the illustration constituted an infringement on the University’s copyright. New Mexico District Court Judge Robert C. Brack offered a decisive difference of opinion, arguing that “reasonable minds could not find substantial similarity between the two” images.

“Consequently, the images based on the Historic Hopi Ceramic photographs do not infringe on Harvard’s copyright, and summary judgment for Mr. Elmore is appropriate,” Brack wrote.

Though judgement has been passed on the copyright infringement facet of Harvard’s suit, a decision has yet to be made on whether Elmore breached his contract with the Peabody Museum, which allows researchers to take photographs of exhibits, but prevents them from using them for anything other than their personal research.

In an emailed statement, University spokesperson Tania deLuzuriaga wrote “In this case, we have merely asked that Mr. Elmore republish his work with publication-quality images and with proper attributions of individual pottery pieces… as he had previously agreed.”

For Gerardi, the case represents a potential turning point in the museum’s history of research policies. Museums like the Peabody at peer institutions typically do not allow researchers to photograph exhibits, according to Gerardi. The ultimate ruling on the case could, she said, cause museum administrators to revisit the policy in light of their ability to enforce the ban on reproducing photographs taken while researching at the museum.

A previous version of this story incorrectly spelled Pamela Gerardi's last name. It also misnamed the Harvard Museum of Archaeology and Ethnology.