Rent for Harvard Apartments Will Increase 3 Percent On Average 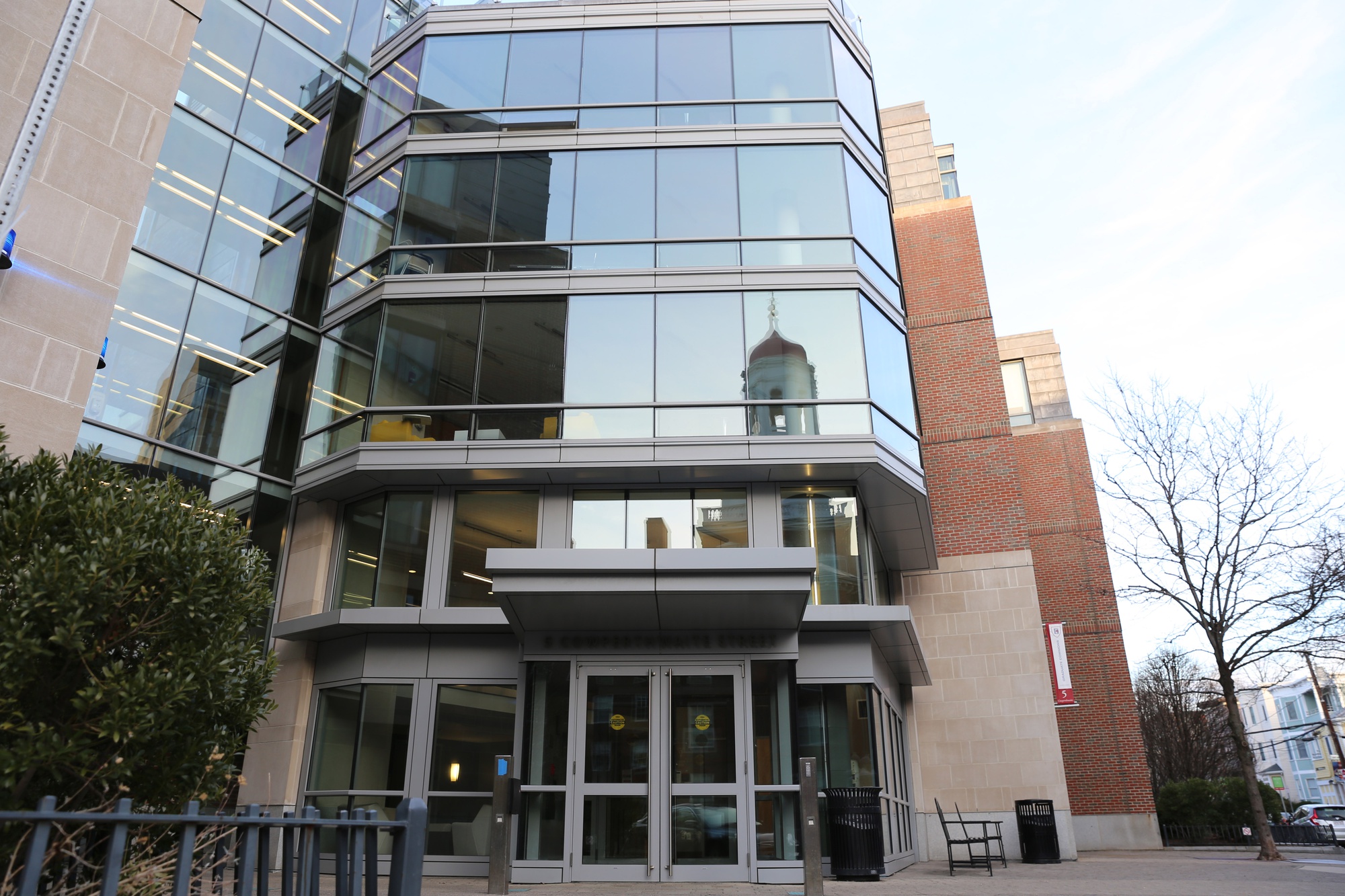 Rent for apartments owned by Harvard University Housing will increase an average of 3 percent in the 2017-2018 school year, the University announced last week, drawing criticism from some graduate students who live in the apartments. 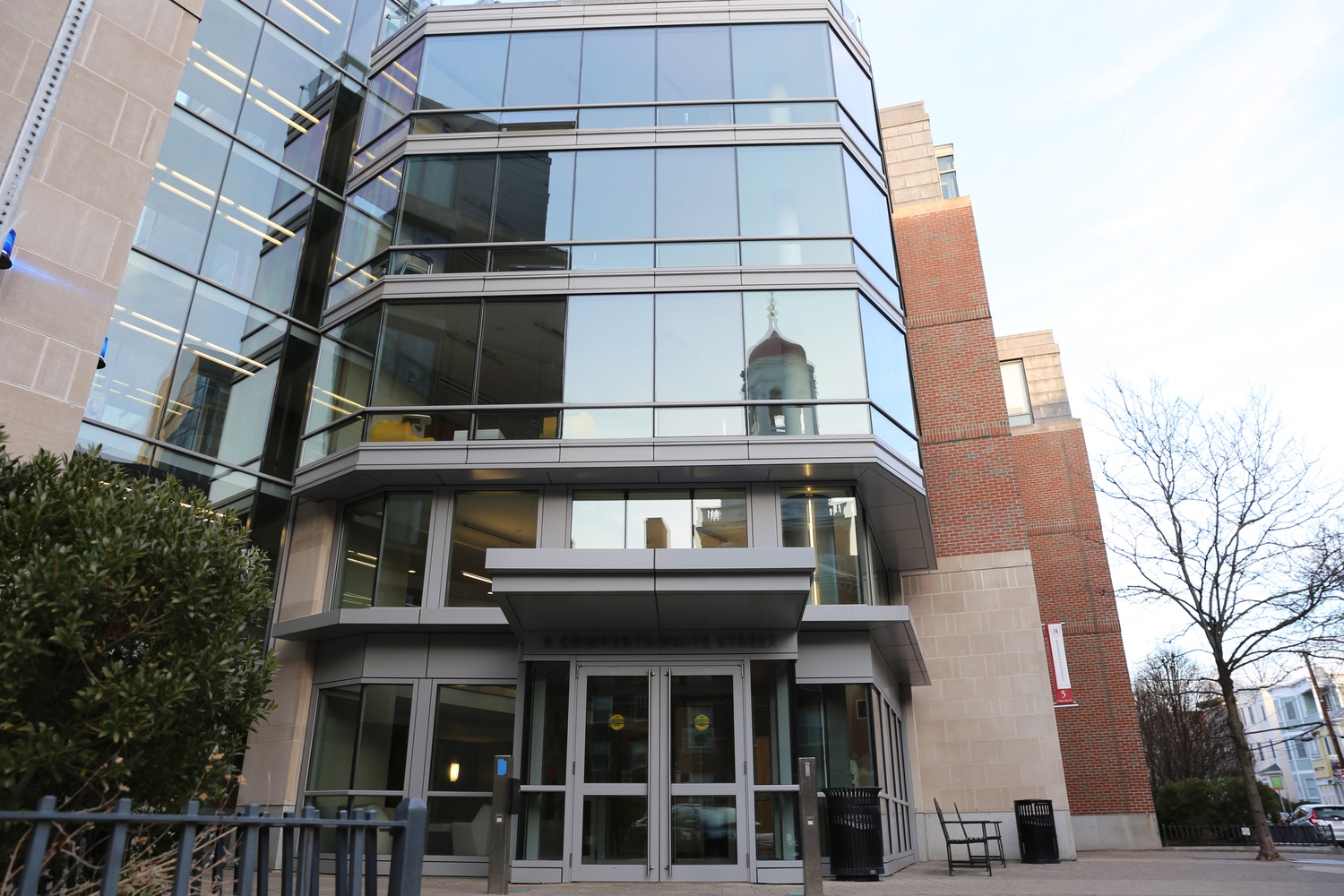 To determine this year’s rent for its properties, HUH analyzed market-rate rent for over 8,000 apartments over the past three years. The University combed through data from multiple sources outside Harvard to generate proposals for increased rent, and a committee of faculty from across the University endorsed the proposed rent increase. Only eligible Harvard affiliates can live in HUH’s 3,000 apartments.

Current residents of HUH apartments who extend their lease for a year will experience, on average, a 2.5 percent increase in rent, while rent for tenants who move into HUH apartments this year will go up by an average of 3 percent, according to the Harvard Gazette.

Some graduate and professional school students who rent their apartments from Harvard criticized the rent increase.

“I would think that, given the amount that students already are paying as far as finances are concerned, I think that increasing the rent might not be the best idea at present, especially considering the financial constraints that most students are under,” Robin A. Ladd, a student at the Law School, said.

“I think the school should always serve the interest of the students and I don’t think that, if it can be helped, their raising the cost of anything would help students,” he said.

Some students said they were generally satisfied with their Harvard housing, if not this year's rent increase..

“This is my third year living in Harvard housing, and Harvard has been an excellent landlord in many respects,” said Sam Klug, a graduate student in History who lives in Peabody Terrace, housing owned by the University. "My rent increased 4.7% this year, however, which is substantially more than the 3% raise for GSAS students that the administration advertised widely"

University spokespeople Anna Cowenhoven and Ann Hall declined to comment for this story.

HUH’s decision to charge market rent on its apartments is consistent with the group’s policy. Since 1983, HUH has determined the rent for its apartments by conducting an analysis of market rent after a study conducted by Harvard professors advised that it was fairest for the University to charge rent at market rate for its apartments. This academic year, rents increased for students by an average of 5 percent, according to the Gazette.