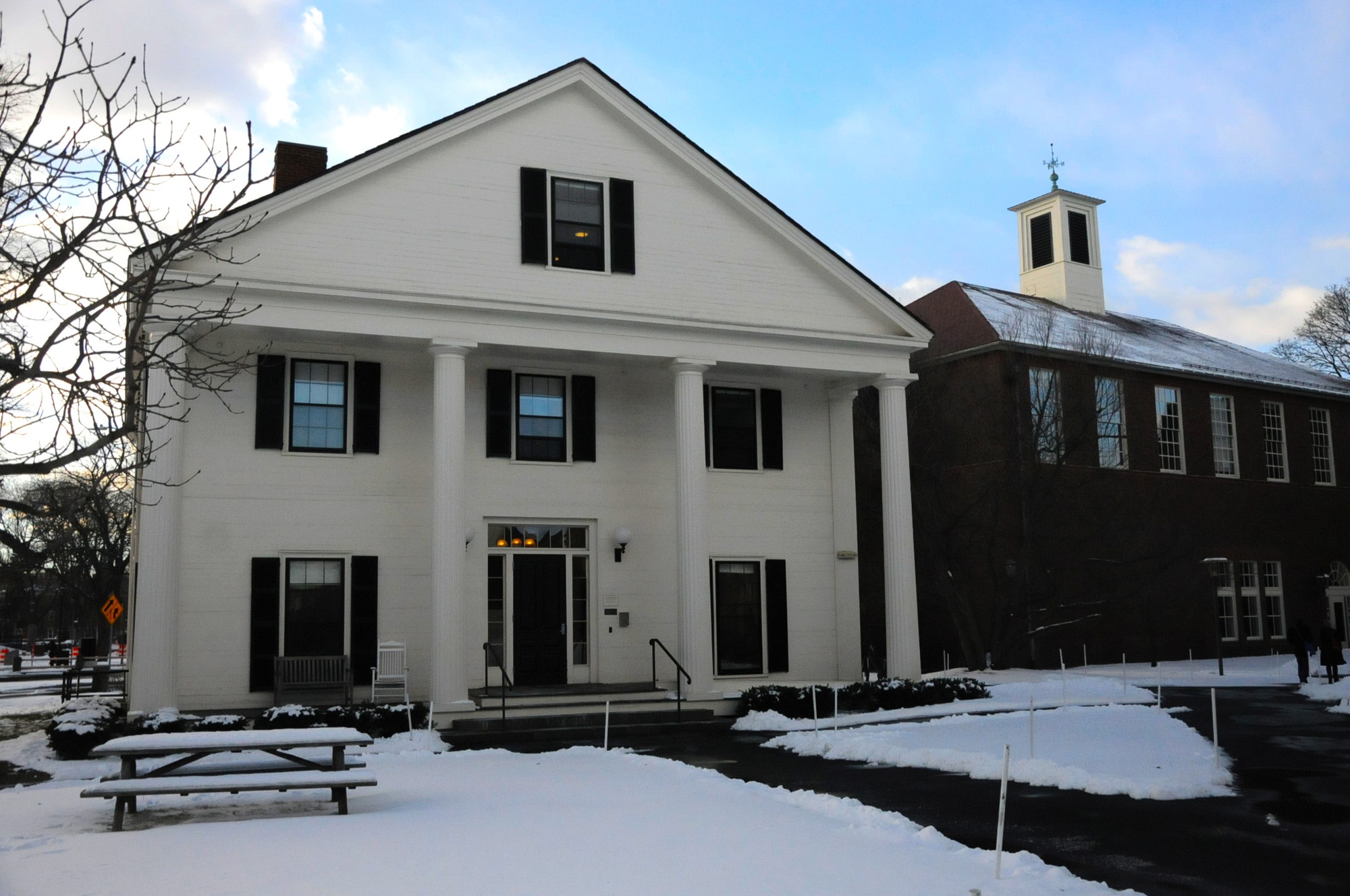 Gannett House has been the home of the Harvard Law Review since the 1920s.
By Jamie D. Halper, Crimson Staff Writer

The Harvard Law Review, one of the most prestigious legal journals in the country, often receives submissions from some of the country's top lawyers and law professors. Never, though, has a sitting President of the United States published a piece in the Law Review—until Thursday.

In an article titled “The President’s Role in Advancing Criminal Justice Reform,” President Barack Obama reflects on the Obama Administration's efforts to limit the use of solitary confinement and start mentoring programs to guide young people away from committing crimes, among other criminal justice reforms. During his presidency, Obama commuted the sentences over a thousand federal prisoners, more than the past 11 presidents combined, according to the article. 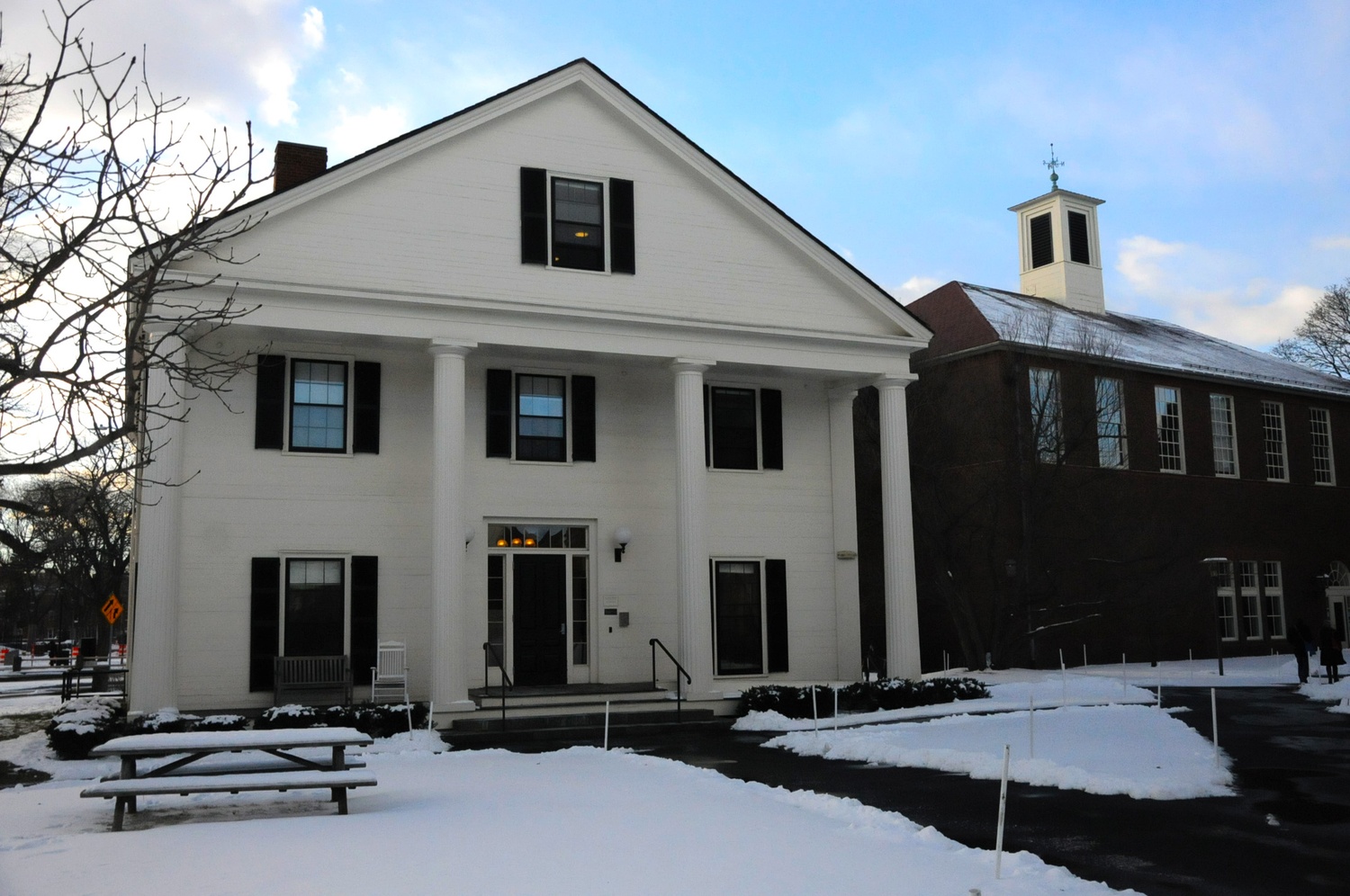 In the piece, Obama, whose election as the first black president of the Law Review first propelled him into the national spotlight, argues that the executive branch should address the shortcomings of the criminal justice system. Despite the progress made during his administration, Obama noted that policy makers must continue reform efforts. He wrote that it is important to acknowledge racial bias in the criminal justice system, but maintained that criminal justice policies affect all Americans.

“It would be a tragic mistake to treat criminal justice reform as an agenda limited to certain communities,” Obama wrote in the article, which spans more than 50 pages. “All Americans have an interest in living in safe and vibrant neighborhoods, in raising their children in a country of equal treatment and second chances, and in entrusting their liberty to a justice system that remains true to our highest ideals.”

In a call with members of the press organized by the White House, Michael L. Zuckerman ’10, the president of the Harvard Law Review, said that editing a piece by written by the President was particularly engaging, especially considering Obama’s ties to the Law Review.

“For our team, the President’s piece provided an editing experience we will never forget,” Zuckerman said. “We put all of our pieces through a rigorous editing process, and this piece was no exception, just on a compressed timeline given the President’s schedule.”

“As we consider the future of American criminal justice, understanding our system’s complex web of stakeholders and decision-makers is crucial for charting the best path forward,” Zuckerman said. “As we look at it, the President’s piece offers a kind of map, a guide to today’s complicated, varied legal terrain, and a set of tools to help navigate and shape it.”

Neil Eggleston, White House Counsel, said during the press call that he saw particular significance in this piece being published in the Harvard Law Review.

“It is my hope, and indeed the hope of all of us who work on these issues, that by publishing a piece of this scope in the Harvard Law Review, that the President can educate the next generation of lawyers about why these issues are so important, how they interact with the powers and limitations of the Executive Branch, and what we have done, and most importantly, what work there is left to do,” Eggleston said.