Gwen T. Volmar is the Assistant Director of Undergraduate Research and Fellowships at Harvard College.
By Patricia J. Liu 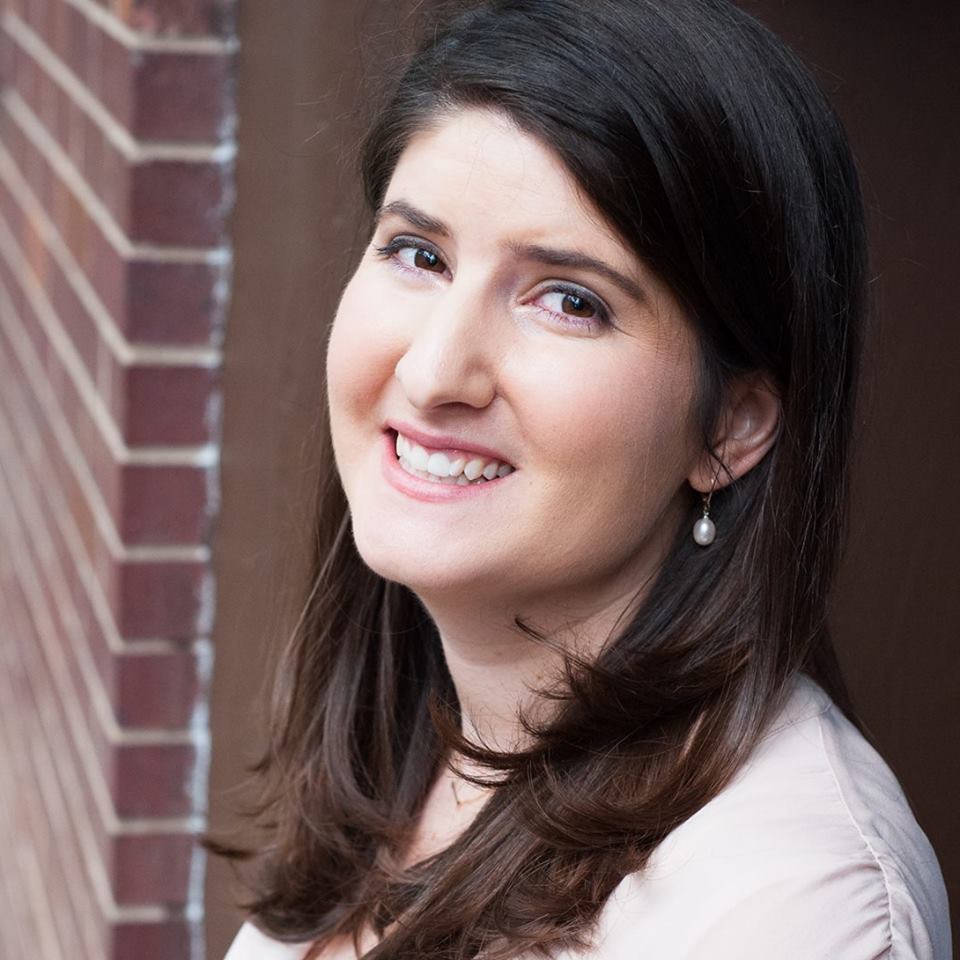 By Courtesy of Gwen Volmar

Gwen T. Volmar is the Assistant Director of Undergraduate Research and Fellowships at Harvard College. She has previously worked for the Human Rights Watch and Teachers Without Borders. This year, she is running for Cambridge City Council on a platform that addresses affordable housing problems, homelessness, addiction and mental illness, and education. She hopes to make City Council a place where representatives understand the “lived experience of Cambridge.”

Gwen T. Volmar: We’re at the precipice of the point of no return when it comes to affordability in Cambridge, when it comes to diversity in Cambridge. We’re at a place where if we continue to let the market dictate what happens in Cambridge unchecked, then we will no longer be able to say, “This is who we want to live in our city?” Unless we actively do something to bridle what’s happening in the market, we will be over the precipice. So what is important at this point to the Council, is to decide, “Are we going to act? If we do, what does that mean? And who’s going to be the beneficiary of that?”

GTV: It’s not going to be resolved with one single solution, so there are a lot of short-term and long-term solutions. Long-term solutions would be doing something like submitting a Home Rule Petition to the state government to ask them for more powers to actually be able to govern ourselves in terms of taxes, in terms of lobbying.

In the more immediate term, there’s a program that I’m advocating for that is already in place in Dallas, where there’s a group that will rent directly from a landlord and sublet to a voucher holder. It assuages landlords’ concerns, and it gets a voucher holder into a property they wouldn’t otherwise be able to access.

THC: How do you think Cambridge should respond to President Donald Trump’s policies? Do you think that the City Council has done enough to respond to Trump?

GTV: There’s a lot that Cambridge can’t do. But there’s certainly a lot that Cambridge can do that I think we’re not talking about. Cambridge is a sanctuary city, and that is in direct contrast to the message that’s being sent from the federal government. Cambridge could also do things like work with those people to help them find employment because when you’re undocumented you’re not only facing the problem “I might get deported,” you’re also facing the problem “I can’t legally work,” you’re also facing the problem, “My family might experience all these painful problems.” So Cambridge could be doing these things, so that they can actually build a home here as opposed to only merely existing.

THC: Do you think they have done too much to respond to Trump and should focus more on local issues?

GTV: There are things that Cambridge has done that are largely symbolic like voting to impeach Trump. Assuming they don’t detract from a significant amount of time to be spent on other Cambridge things, I’m actually okay with Cambridge taking a symbolic stance.

GTV: The bike lane issue specifically is a good example of populations with mutually exclusive desires, a city council having to make a hard decision, and frankly, both populations not feeling terribly listened to as a result of that deliberative process. There are a number of measures that need to be taken. Certainly, any decision the City Council makes, you want citizens to feel as if they’ve been listened to, even if the decision didn’t ultimately go their way. That has to be the step that’s taken every time, and I think it’s a step that wasn’t taken carefully with the bike lane decision.

Now the decision is made, my feeling is we need to be willing to give it the time to see if it works. Let’s experiment with it. If it we find that businesses aren't suffering, then we’ll keep it. If we find that it’s not working, we have to have the courage to take a step back, to rethink, and to reassess. If I’m going to be the one that’s advocating for experimenting, I have to also be the one advocating for being willing to change our minds if it didn’t work.

THC: How do you think the city should or should not preserve Harvard Square’s historical architecture?

GTV: We are absolutely in danger of losing historic character to gentrification, which will push those things out and replace them with things like luxury restaurants, things that tend not to encourage community and tend not to preserve the kinds of values that we value here in Cambridge. So that will take some proactive steps to say we actually value these things more than we value efficiency. That might seem painful; these are difficult decisions. We have to acknowledge we are prioritizing certain things that are going to hurt something else. Everything we do doesn’t happen in a vacuum.

GTV: Cambridge voted overwhelmingly to support recreational marijuana. I want to make sure that when we do actually start seeing commercial distribution set up in Cambridge that it’s done in such a way that we’ve made clear that we value local, small-scale businesses.