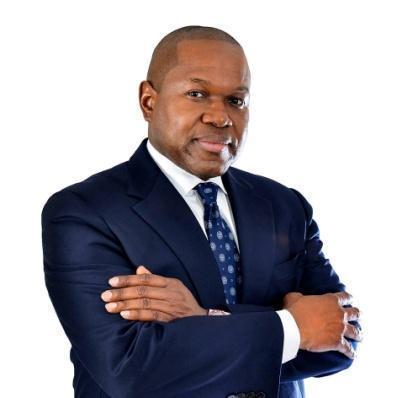 By Courtesy of Ron Benjamin

Affordable housing, the preservation of Cambridge’s historical architecture, and voting rights for legal immigrants in local elections feature prominently in Ronald Benjamin’s platform. The Haitian-American founder of home health care agency ComWell Care, Inc. grew up in New York City, but has lived in Cambridge for the past 18 years. In that time he fell in love with Cambridge’s charm. But as times and places have begun to change, Benjamin feels that it is his duty to help preserve Cambridge.

RONALD BENJAMIN: There’s only one issue. It’s not two, it’s not three—affordable housing.

THC: So what do you think Cambridge should be doing to provide affordable housing for its residents?

On any new development, there needs to be at least a minimum of 25 percent affordable housing for moderate- and low-income people. And the units should be promoting moderate income, because right now we have a lot of high-income units on the market. Empty! You know what I’m saying? When people are looking, you’ve got all these places in East Cambridge, West Cambridge, empty and nobody in them—because they’re so expensive for the average person, real person, or real families to afford them.

I have a vision for Cambridge, which is to go back to how we started: a connected community, a community of people—men, women, and children—who know each other, live together, work together, go to places of worship together.

So how you go about that is—there are various tools that I’m offering—one is called “residency preference program” for people who are low-income and moderate-income. That is, when they apply for a job in the city, they should get automatic preference, granted that they have the minimum requirement for the job, they should get preference. So that these people can compete or can live here, they can have more money, to deal with the rise in inequality. And also you offer job training for them, and job training for students, or their children at the high school. I’m a big proponent of STEM enrichment programs, because of my background in science.

RB: I think overall they have responded—you know, they can do more, but they have put out a petition to impeach Trump. Some of the Council have petitioned to really strengthen our state of the city being a sanctuary city. Yeah, I believe that they’ve done enough, but more can be done.

RB: More can be done in allowing more immigrants to be part of the system here. One thing that I’m pushing is a legal immigrant, or somebody who legally can live here should be able to participate in municipal elections. At the end of the day, this is a democracy, right? So the more people that participate, the more sustained the democracy is.

RB: I’m all for safety. We should find means to make bike lanes for the bikers here, but at the same time, you have to balance the need of businesspeople—particularly in Harvard Square, the areas where there’s high transportation and lots of trucks that bring goods. And then you have to be cautious about emergency situations, like fire, ambulances, so I think the city should be more cautious in creating these lanes. There’s no parking space in Cambridge, so now with bike lanes, it’s getting worse. So to balance that, it’s trial and error.

RB: I haven’t given it great thought, but I’m for the medical use of marijuana. But in terms of the recreational, I haven’t really given it deep thought, so I’ll refrain from voicing my opinion. Although I suspect that Boston has something in place that’s working, but I don’t know if it would apply to Cambridge. So I need to look into it more, but I’m for it—it’s just the mechanisms that would apply to Cambridge, how it would work. I need greater thinking on this one.