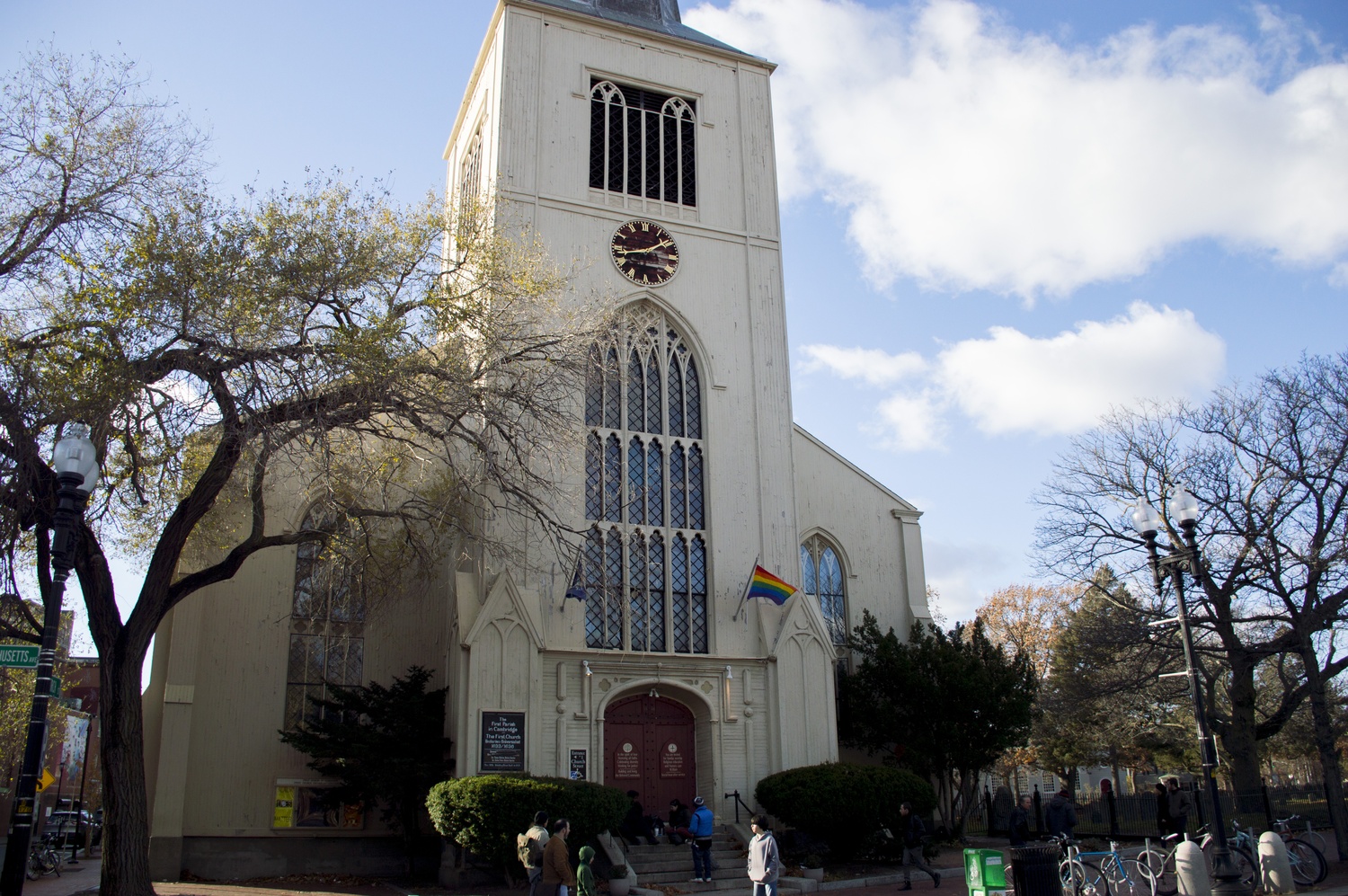 The Cambridge District Court will relocate its “homeless court”—the venue where Cambridge judges hold trials for homeless individuals—from the Salvation Army on Mass. Ave to the First Parish Church in Harvard Square in early December.

The homeless court aims to provide a more accessible location for homeless defendants, who often do not have access to transportation, meaning they sometimes cannot make court dates at the Cambridge District Court’s primary location on the Mystic Valley Parkway in Medford, Mass. Repercussions for missing a court date include arrest.

The Homeless Outreach Program of the Cambridge Police Department coordinated the move with the Cambridge District Court, the Harvard Square Business Association, and First Parish Church, according to Denise A. Jillson, the executive director of the business association. Judge Roanne Sragow will preside over the court’s new location, Jillson said.

Jillson said the homeless court is moving to Harvard Square because the court’s previous venue, the Salvation Army, can no longer accommodate the body’s proceedings. She added she thinks the central location of the First Parish Church means the newly relocated court will better serve the homeless population going forward.

“We’re situated in kind of a perfect position in Cambridge. We’re very, very centrally located, so we’re easy for people to get to,” he said.

Dyer said the First Parish Church became involved in the homeless court after he personally reached out to the Cambridge Police Department to express interest in supporting “any kind of positive or restorative justice model” in Cambridge.

“We’re eager to have good relationships, first of all, with the homeless population that live around the church,” he said.

Jillson said she is also excited for the homeless court’s impending move to Harvard Square.

“They do such great work, and, more importantly, their rate of recidivism is just impressive,” Jillson said. “They’re also making a difference in the community because there’s less petty criminal activity."

According to a report published by the City of Cambridge, over 500 people experienced homelessness in Cambridge on January 27, 2016. Of that population, nearly 70 remained unsheltered.