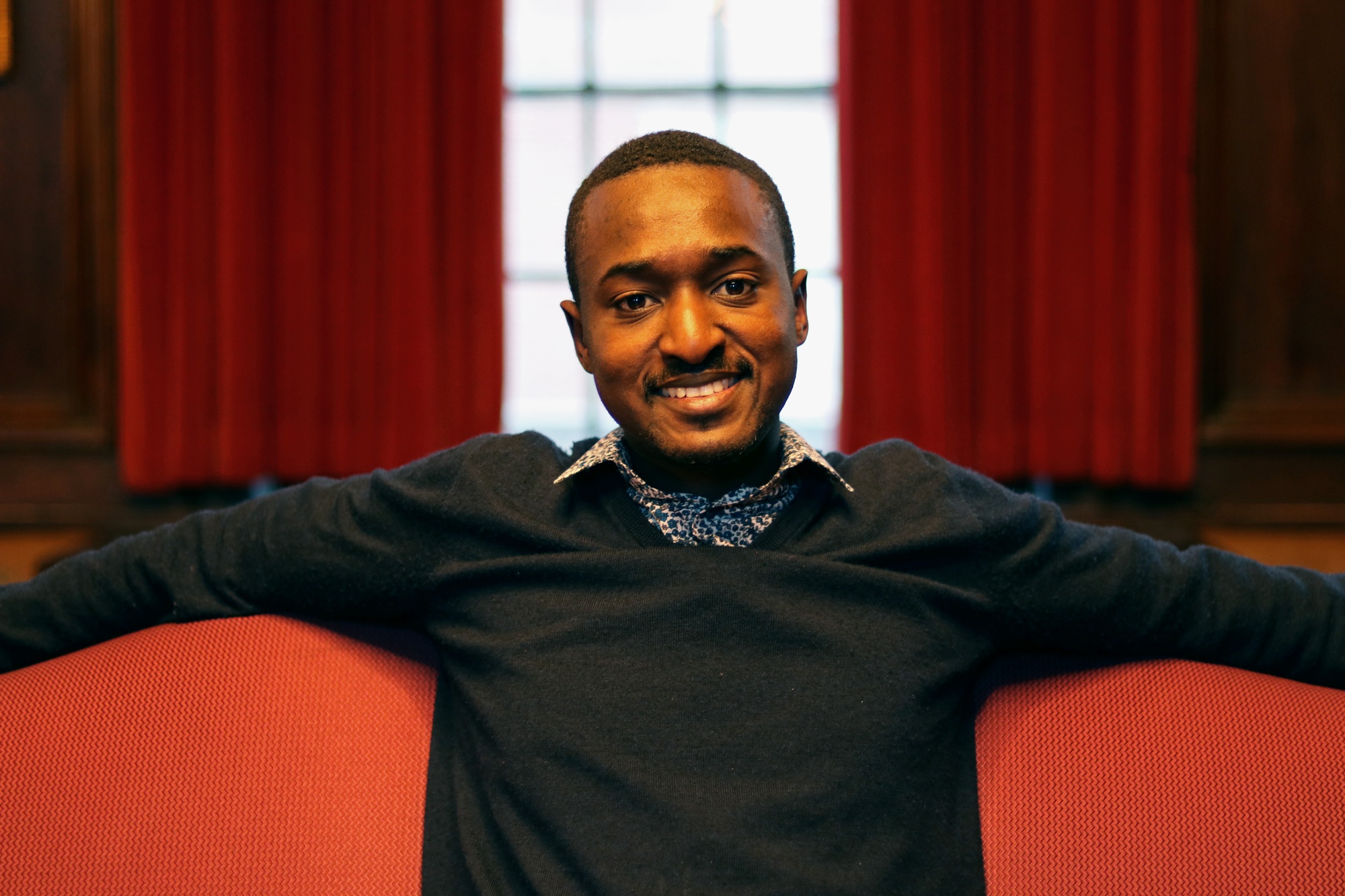 Justus E. Uwayesu '18 will study in China next year as a Schwarzman Scholar.
By Shera S. Avi-Yonah, Crimson Staff Writer

Five Harvard seniors and six University affiliates were named Schwarzman Scholars on December 4, according to the scholarship’s press office.

Harvard Business School alumnus Stephen A. Schwarzman established the scholarship in 2013. Its recipients attend a one-year master’s program at Tsinghua University in Beijing, and can choose to concentrate in Public Policy, Economics and Business, or International Studies.

In an interview with The Crimson last year, Schwarzman said he hopes scholars will gain a better understanding of China’s role in the 21st century.

“To not understand what's going on with the largest and increasingly powerful country in the world is really a shortfall,” he said. “The Schwarzman Scholars provides a unique way of learning about it.”

The selection process is open to students who are 18 to 29 years of age and have or will receive a bachelor’s degree before beginning the program. It requires that applicants travel to New York for an interview in addition to submitting three essays and four letters of recommendation. Krumholz said the application process “was probably the most extensive application process that I have ever been through.”

Scholars study a core curriculum including classes on comparative government, Chinese history, and economics in addition to studying Mandarin.

Parajon and Uwayesu, who are from Nicaragua and Rwanda respectively, both said that they want to bring knowledge about China back to their home countries. 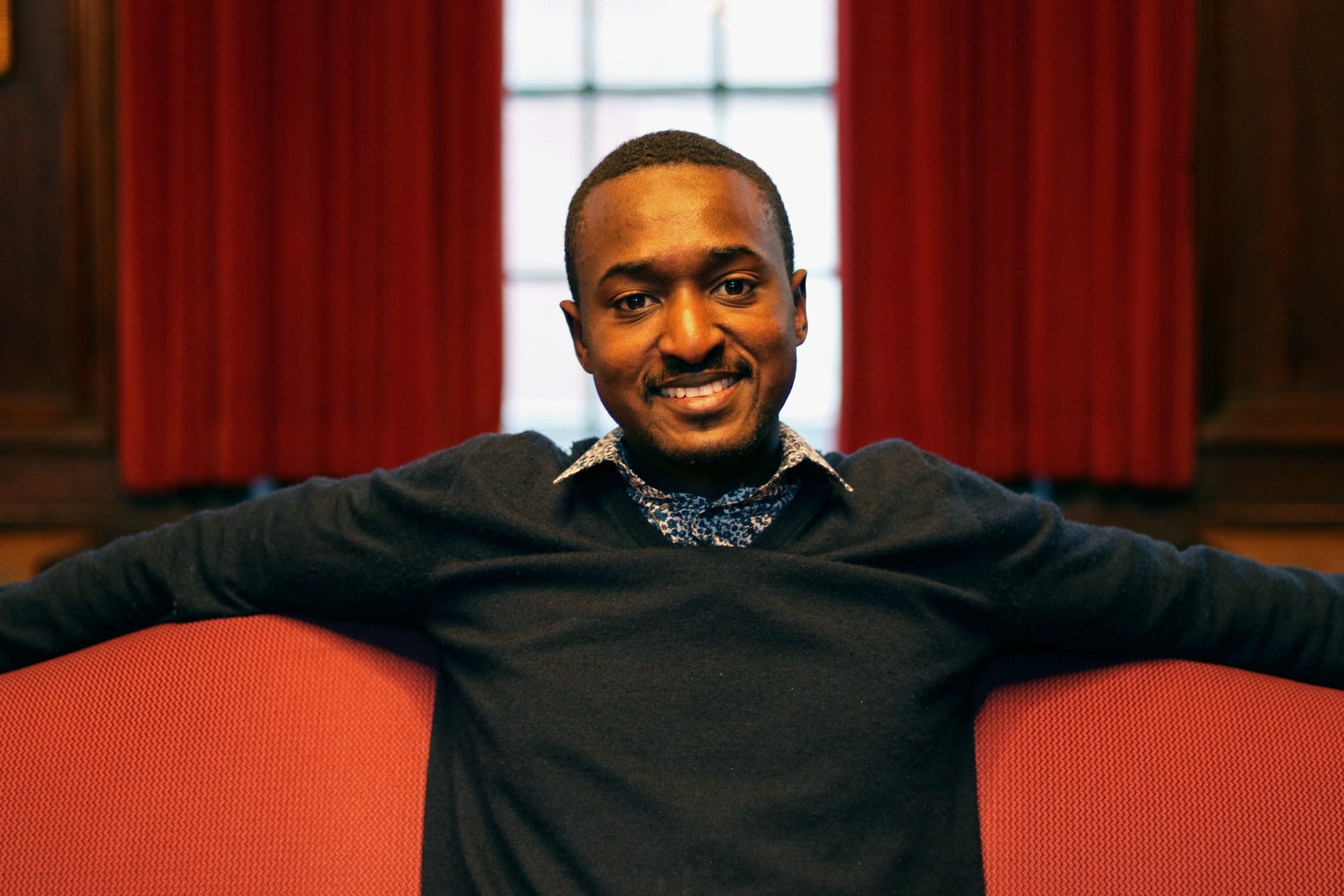 Justus E. Uwayesu '18 will study in China next year as a Schwarzman Scholar. By Amy Y. Li

“The role of China, as an economy that is growing fast and as a place that has a huge impact on the African economy, is very interesting to me,” Uwayesu said.

Parajon, who plans to study reproductive health in China, said she wants to use the degree to help young women in Nicaragua.

“I want to pursue work that makes Latin America a more empowering place for women,” she said. “ A lot of girls from my neighborhood didn’t get to pursue their dreams of becoming lawyers and doctors and sociologists, so I want to use my master's from Tsinghua to address those inequalities.”