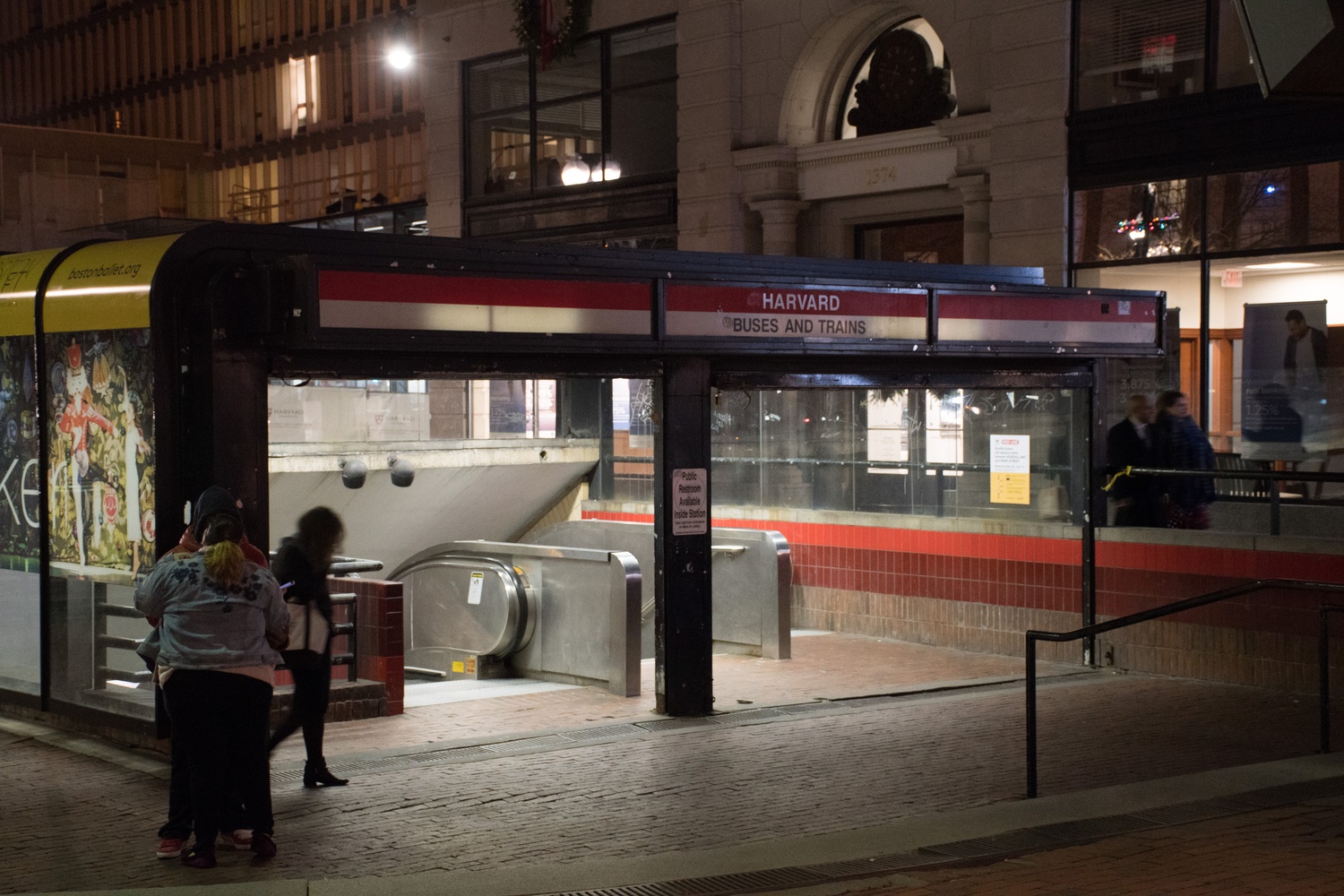 A release of pepper spray in the Harvard MBTA station briefly closed the Red Line stop Sunday, burning the eyes of some passerby and hospitalizing one person.

Paramedics were at the scene to provide medical treatment, according to a tweet from Cambridge Fire Department.

“Medical responded and treated several people with only one being transported to [the] hospital,” Warnick wrote in an email. “All others refused further treatment.”

Shortly after the response, the MBTA tweeted at 6:15 p.m. that they had closed the Red Line and several bus routes to the Harvard Square station.

After venting the station, within half an hour, Cambridge Fire Department cleared the station and all lines resumed regular service, according to Warnick. Streets were also reopened.