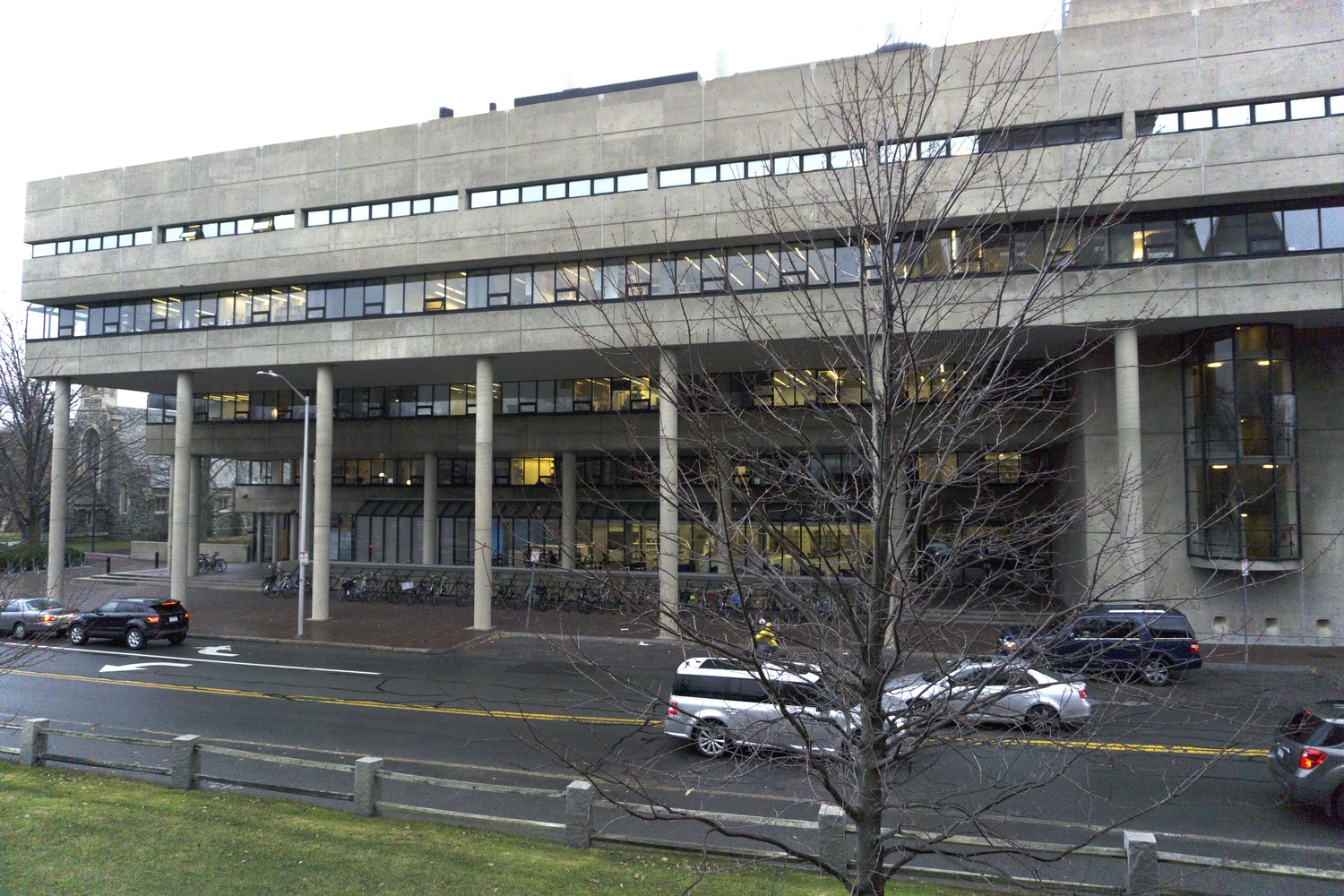 The gift, announced last Friday, is the largest single donation ever made by an individual to the Design School. Druker, a 1976 Design School Loeb Fellow, is known for leaving his mark on a number of buildings in the Boston area through his family’s namesake development firm the Druker Company.

Gund Hall, which opened in 1972, houses all departments of the school under one roof. The building provides studio and workspaces for 500 students and over 100 faculty—a capacity well under the the school’s 2016 matriculation of 826 students. The building’s limitations have been a source of contention between students and administrators in recent years, with some master’s students unable to find available desks.

“I kind of feel homeless,” then-Design School student Aman Singhvi said in 2016 on the lack of space.

Although the Design School has not specified plans for the renovation of Gund Hall, construction will likely include the construction of a new building. The school also plans to rename its primary exhibition gallery the Druker Design Gallery.

Druker, who has advised and taught at Design School in a number of capacities—including chairing the school’s strategic planning committee—is involved in the planning of renovations funded by his donation, according to a Design School press release.

“For more than four decades, the Design School has played an integral role in both my professional and personal life. I’m pleased to have this opportunity to serve as a catalyst in creating the environment that fosters innovative design education,” Druker said in the press release.

The current building was designed by John H. Andrews, a 1958 Design School graduate. His selection was met with controversy after he was selected to design the building by then-University President Nathan M. Pusey ’28 despite a unanimous recommendation from the school’s faculty to hold a competition for the design.

Drucker’s gift is the largest donation to Grounded Visionaries—the Design School's component of the Harvard Campaign—to be specifically allocated towards the expansion of the school’s facilities.