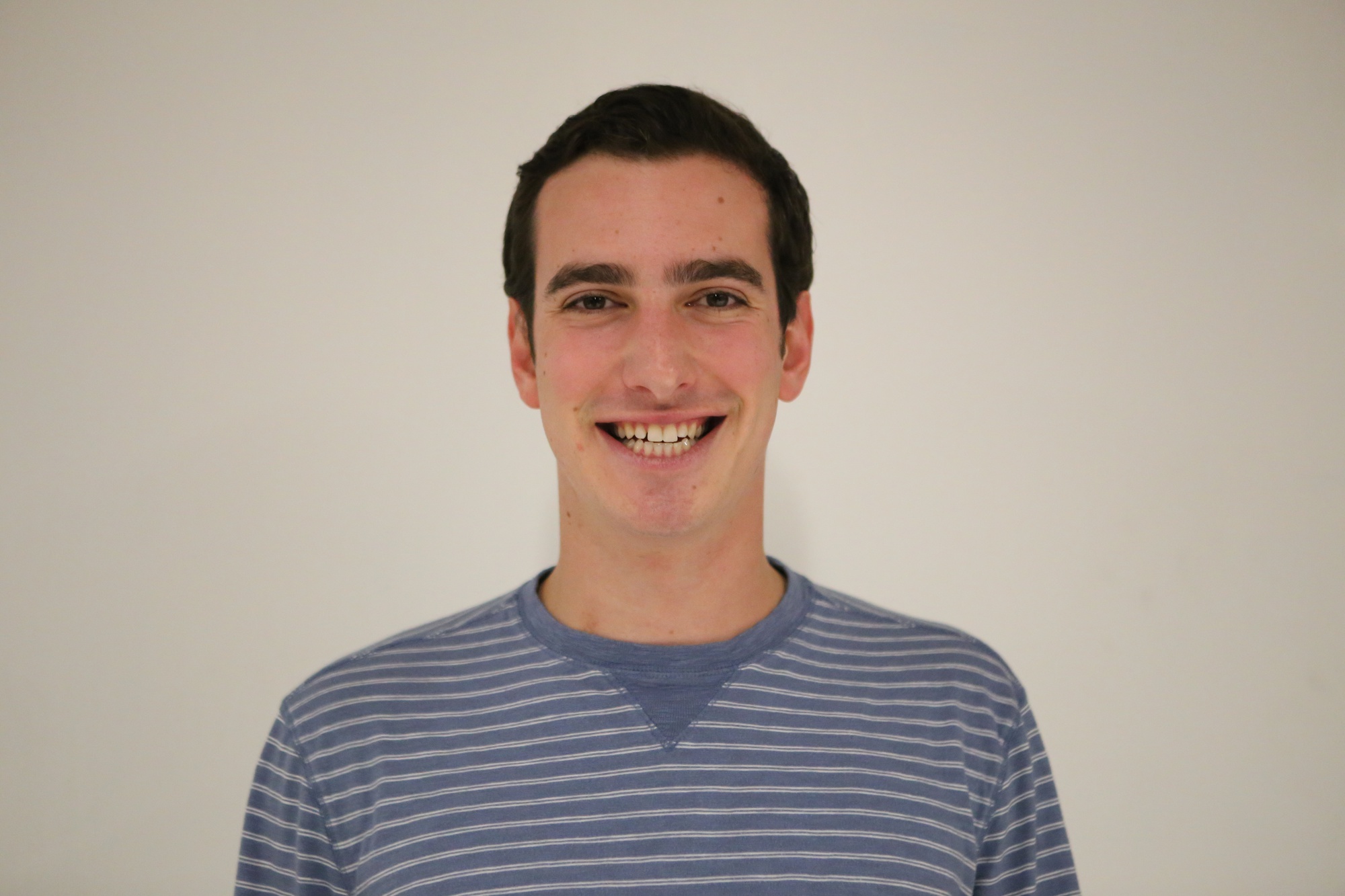 Name an issue, and I would kick out a hackneyed one-liner you might find on a liberal Democrat’s campaign website. She would push back, and, with that, the game would begin.
By Joshua A. Goldstein

The subject line read: “Meet the Fall 2016 IOP Fellows in Kirkland.” Tom and Verena Conley, Kirkland’s beloved Faculty Deans, were hosting their semesterly dinner for the Institute of Politics’ incoming Resident Fellows. As always, they had reserved spots for undergraduates—the first Kirklanders to sign up would get to join the private reception.

Though most emails I receive over the Kirkland-Open listserv are met with a mindless “mark as read,” this one caught my eye. I had seen posters around campus: A New York Assemblyman—representing a district just 15 minutes away from my home—was one of the fellows. So was a widely respected U.S. Army General. As a Government concentrator interested in both local politics and foreign affairs, I paused at the sight of the subject line.

What did the general think of President Obama’s critics proposing a no-fly or no-bomb zone in Syria? How did the Assemblyman view corruption in Albany? I grew excited for the event, eager to tap into the collective wisdom of these two leaders.

A week later, I arrived at the reception. I was not seated next to the Assemblyman or the General. By the end of the night, I had not spoken to either of them. Instead, I was placed beside a Republican strategist, a deputy campaign manager who had worked for high-profile candidates. At the time, I didn’t know the impact this woman would have on my life.

As I recall, only three minutes passed before our conversation began to transcend normal niceties of food and names and weather. Over the next hour or so, we played a game of verbal ping-pong. Our differing viewpoints, positioned on opposite sides of a high net, swatted the ball back and forth as we debated the moral principles underlying a capitalist system, Jeffrey Goldberg’s take on the “Obama Doctrine,” and even whether the Government concentration was a worthy one.

Sometimes we would rally for awhile, but more often than not, the point would end with the strategist hitting a winner. She was quick—delivering returns before I was even back in the ready position—and skillful too, armed with a seemingly endless litany of historical examples and statistics for each topic.

At the end of the event, she told me her office was across the street from Kirkland on the first floor at the IOP—door always open. In retrospect, I suspect she was being courteous, anticipating that I might sign up for office hours at some point during the semester. I doubt she anticipated the frequency or intensity of our conversations to come. That Kirkland dinner was just the beginning.

Starting the following Monday, and for the entirety of the fall semester, I dropped in almost daily. The routine was predictable: I would lightly tap on her already open door and ask if she was busy or if I might come in, to which she would always reply: “Eh, it’s just work. Take a seat,” pointing to the chair across the room.

Sometimes we would discuss matters of the day: how then-Republican presidential nominee Donald Trump had racked up so much cable airtime or what then-President Obama might try to accomplish in his final months in office. More often than not, though, we debated fundamental policy issues: healthcare; campaign funding; gun control.

Name an issue, and I would kick out a hackneyed one-liner you might find on a liberal Democrat’s campaign website. She would push back, and, with that, the game would begin.

A few weeks into this routine, I realized something. To an outside observer, these conversations ostensibly might resemble that same game of verbal ping-pong that dominated our first dinner. But they were very different in nature. As I gained more and more respect for the strategist and became increasingly comfortable expressing my known unknowns—to borrow a Rumsfeldian phrase—we stopped clinging to our initial positions. Instead, we actually began talking about the issues.

When our defensiveness ceased, our conversations became more akin to skiing moguls than playing ping-pong. We would both start at the top of the same mountain. We would then proceed on different routes, traversing the topic’s theoretical moguls as they arose. We would end up at the bottom of the same slope—in different places, of course.

My focus shifted from trying to keep up with the speed of the debate to examining the strategist’s route: Why did she choose one path over another? How did she grapple with steep points along the way? Because I respected her—both as an interlocutor and as a person—it became more natural to dissect her argument and discuss its logical hinges than to demonize her stance.

Over time, I began to see that finishing a run at different outlets of a mountain implies neither that one skier is better than the other, nor that any one route is more legitimate. It simply implies a different experience.

Prioritizing values differently, we may not advocate for the same policies, but after hours debating back and forth, we can at least understand how and why we arrive at alternative conclusions.

And, as I became more comfortable with my own vulnerability in the exchanges, I could ask questions to which I didn’t know the answer. I started to use some of her argumentative strategies to better defend my own beliefs.

Four years ago, when I began my journey on FM, we ran an advice column: “Advice to Josh,” a column devoted to poking fun at hypothetical quandaries of a freshman boy. As I stare down the barrel of senior spring, reflecting on these experiences, I’ll venture to offer two pieces of my own unsolicited advice—to the reader and to my future self.

The first: Find your version of the strategist and keep your eyes open. Never underestimate when and how you will meet the next person who will influence you. Sure, it may be planned and prepped. But it may well be happenstance: a seating choice at a dinner pubbed on the Kirkland-Open list.

In bubbles, like the liberal Harvard one in which we circulate, it is easy to build echo chambers of positive feedback. It is harder to find and communicate with someone with whom you disagree to the core—but if you do, and if you invest in the relationship, the benefits will prove extraordinary.

The second: Consider the argument and not just the conclusion. Understanding how someone arrives at their ultimate position requires more effort and vulnerability than sending back a defense. The strategist helped me see that out of the very art of disagreement a great deal of knowledge and understanding can be created.

She shattered my naïve belief that my viewpoint is the only right or logical one. Let someone shatter that belief for you, too.