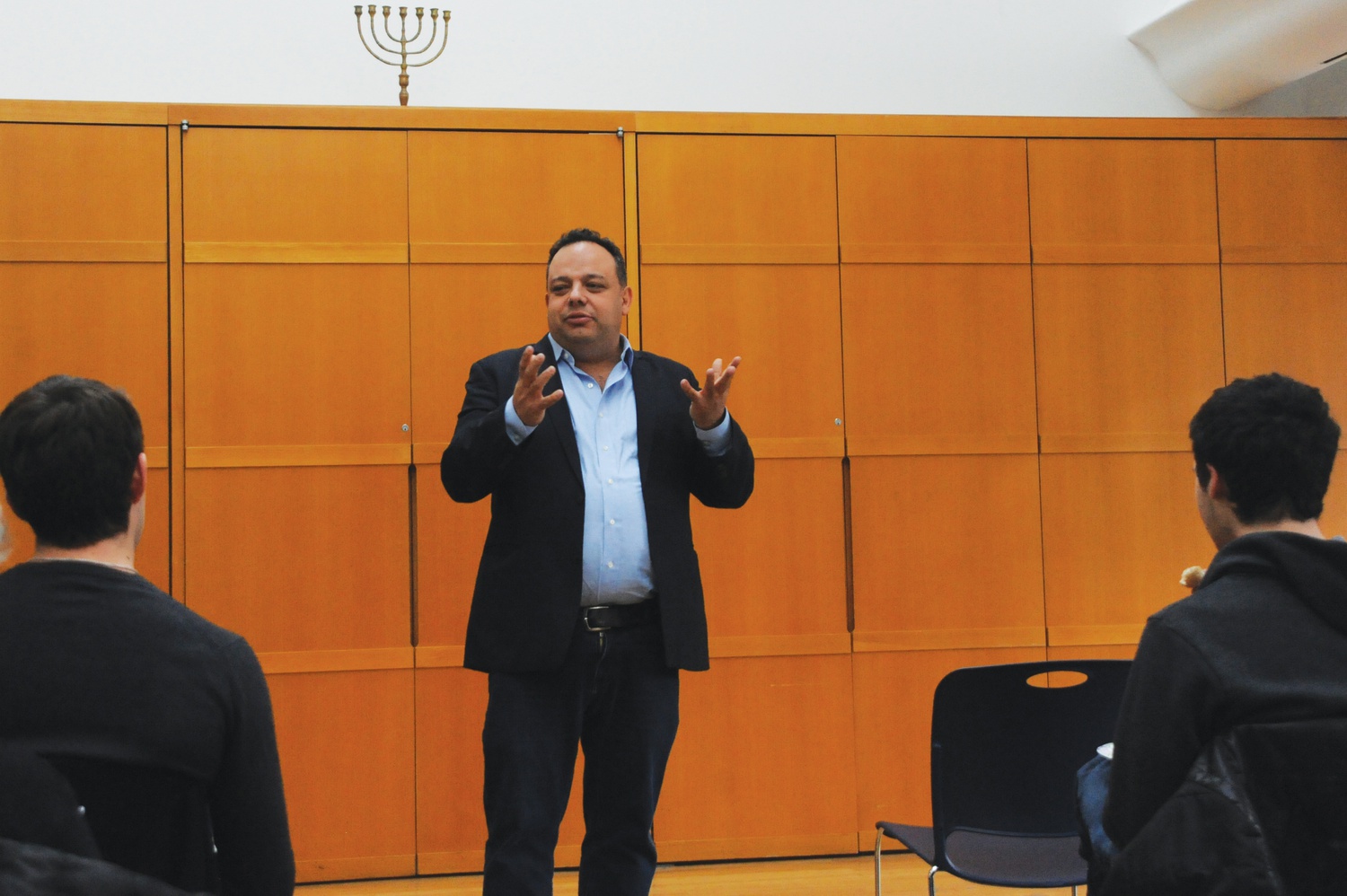 Tal Becker - Tal Becker, a senior member of the Israeli Ministry of Foreign Affairs, speaks about his experiences at the Israeli-Palestinian negotiating table. Among other things, Becker elucidated the process behind each peace talk. 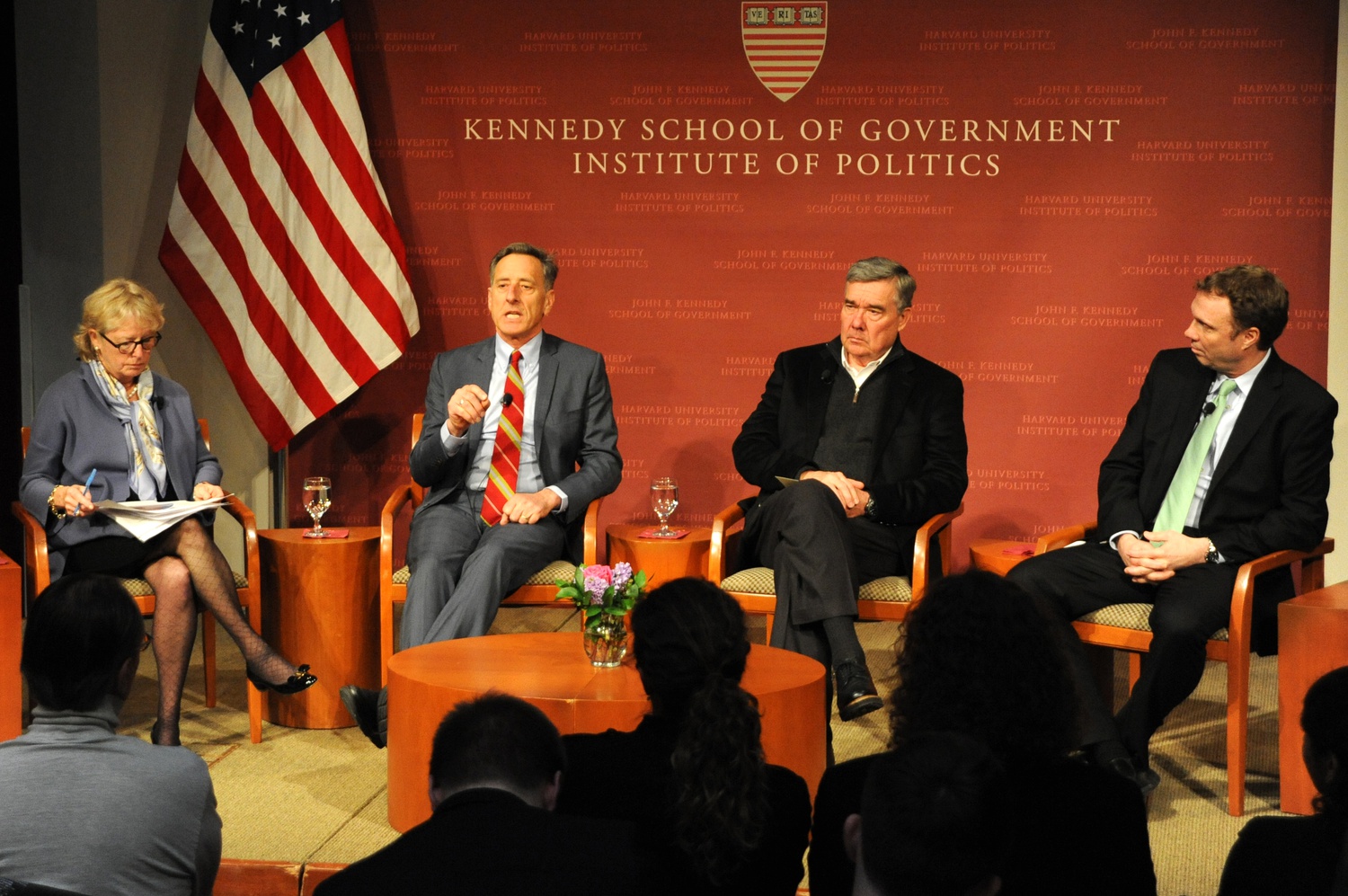 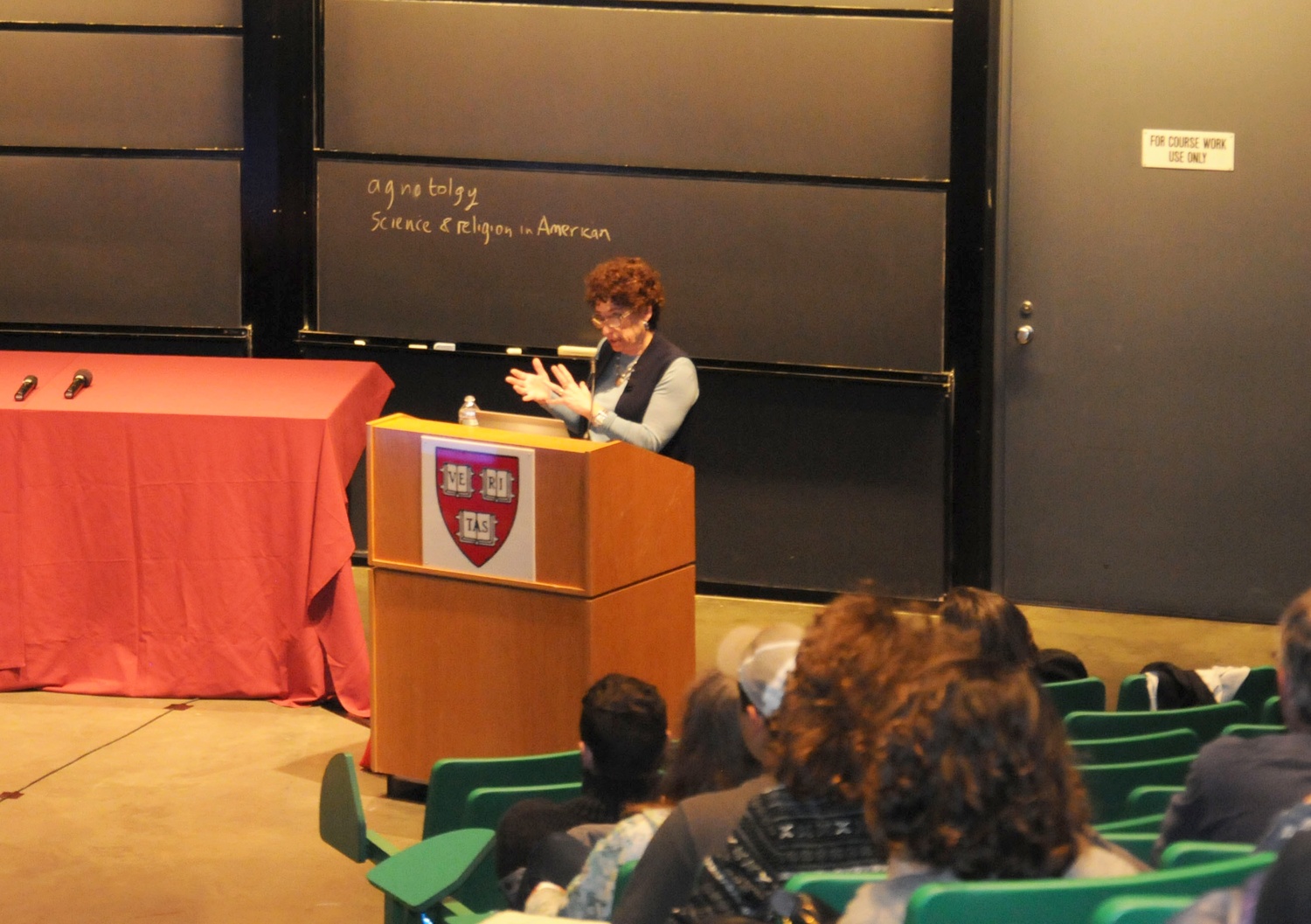 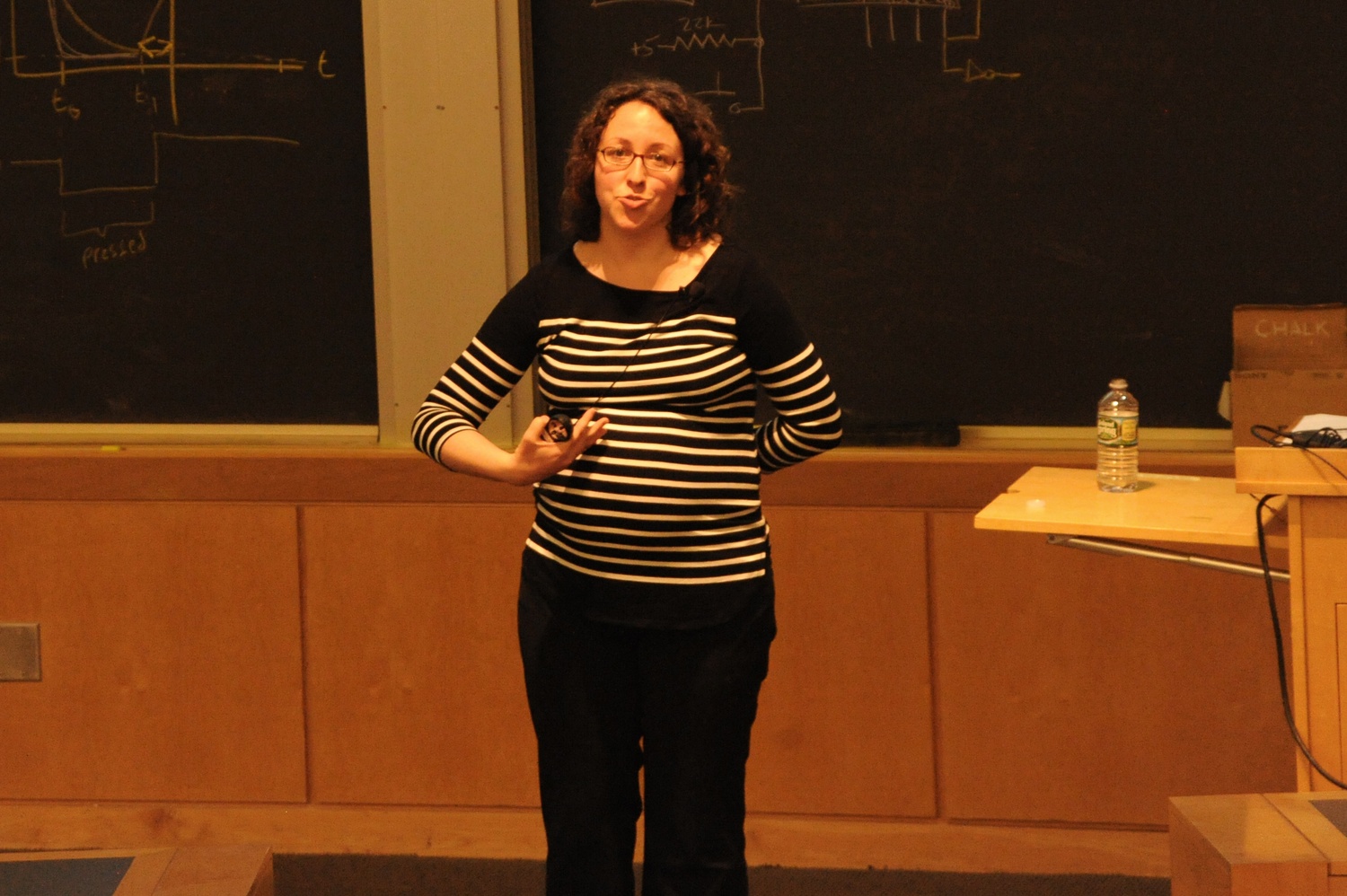 Patents and Innovation - Heidi L. Williams, a professor of Economics at MIT, speaks about the role of patents in influencing innovation. Williams is one of the top scholars in the world on market innovation in health care.
true
By Lucas Ward, Crimson Staff Writer

Experts from across the United States spoke at the Institute of Politics Wednesday evening to discuss how to best respond to the growing opioid and prescription drug crisis, which caused tens of thousands of overdose deaths in 2015 and 2016.

Sheila P. Burke, an adjunct lecturer at the Kennedy School who moderated the panel, noted that overdose deaths from opiates and prescription drugs was nearly four times greater than deaths by gun violence. She also pointed out that consequences from the opioid crisis reverberate through the healthcare and criminal justice systems.

“Substance abuse and substance abuse disorders...are estimated to cost somewhere around $400 billion a year in this country, in healthcare costs, in lost productivity, in our criminal justice system,” she said.

Shumlin said he was so troubled by the crisis that he devoted his 2014 “state of the state” address to informing Vermont residents about opioid abuse. To help reduce substance abuse in the state, Shumlin said he initiated a switch from imprisoning drug users to treating their addictions, and released non-violent offenders from Vermont’s prisons.

“I can send folks to Harvard for less than it would cost to put you in one of my prisons for a year,” Shumlin said.

In Mass., government officials found that opioid-related deaths occurred in nearly two-thirds of cities across the state.

Both Shumlin and Armstrong spoke about the origins of the opioid crisis, which began with pharmaceutical companies selling patients the drugs and failing to inform them of their addictive and harmful effects.

“This is the least excusable disease in America, because this is self inflicted… stop passing out OxyContin and other painkillers like candy, stop,” Shumlin said.

Armstrong said he reported on pharmaceuticals’ marketing strategies, and found that the companies often concealed that the drugs were dangerous.

“One of the things we did at STAT was go to court, in Kentucky and West Virginia, to unseal secret records about the marketing of OxyContin,” he said. “Purdue Pharma settled nearly every case... with confidentiality and secrecy agreements that did not allow access to the records of how this drug was not only marketed but how it was studied.”