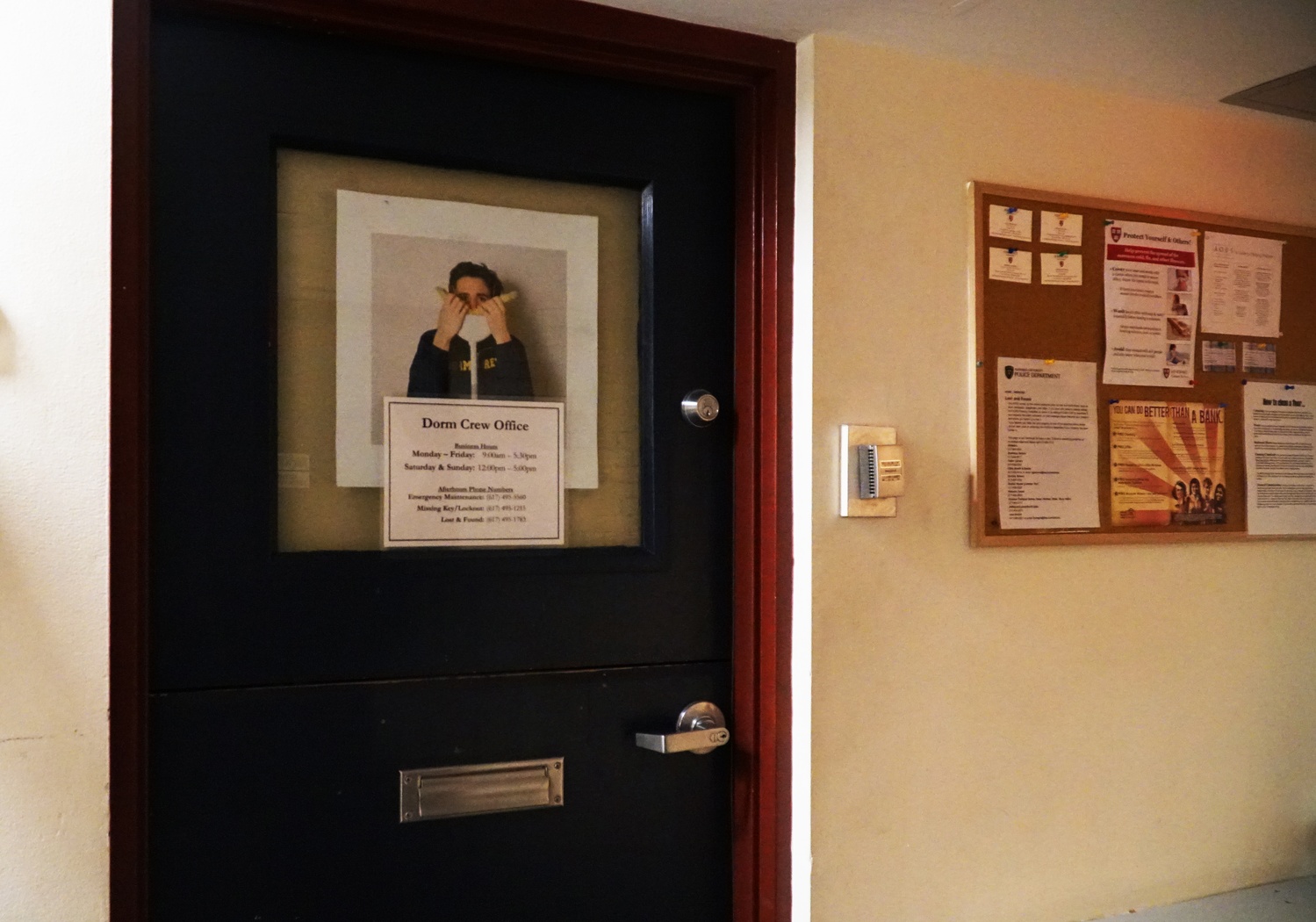 The Freshman pre-orientation Fall Clean-Up Program is likely to go under adjustments in the next year. By Ryosuke Takashima
By Graham W. Bishai and Hannah Natanson, Crimson Staff Writers

The change comes at a time when students and administrators have called for the creation of a three-day summer pre-orientation “bridge program,” titled the First Year Initiative, aimed to aid first-generation and low-income students in their adjustment to Harvard. Dean of the College Rakesh Khurana recently struck down that proposal, disappointing some students and members of the Undergraduate Council.

The Crimson’s survey of the Class of 2020 found that more than half of incoming Fall Clean-Up participants come from families with a combined income of less than $125,000.

Previously, Fall Clean-Up participants cleaned dorms for over eight hours per day and covered the cost of their own meals, though students eventually received more than $400 in payment for their services.

Under the new system, undergraduate attendees will work for six hours instead of eight, the College will pay for all participants’ meals, and Dorm Crew leaders will undergo further leadership training, according to Dorm Crew co-head captains Ali A. Elreichouni ’17 and Michael P. Dybala ’18. The two captains said they made these changes in collaboration with the Advising Programs Office, the Title IX Office, and the Office of Sexual Assault Prevention and Response.

Dorm Crew participants will also be required to start the program one day earlier—to make up for their shortened work day—and will attend advising sessions in the evenings, including talks with student captains.

“We’re working on setting up panels with a bunch of different captains, who could sort of answer any academic concerns, social concerns, or extra-curricular concerns that students may have,” Elreichouni said.

Savannah N. Fritz ’17—who proposed an earlier, longer version of the First Year Institute that was also unsuccessful—said she met privately with Khurana, Steele, and Dean of Freshmen Thomas A. Dingman ’67 on Monday and discussed the proposed changes to Dorm Crew. Khurana requested the meeting a few days after he and Dingman attended a tense, public 45-minute question-and-answer session with UC members and undergraduates about his decision to reject the First Year Institute.

Fritz said that, during the half-hour meeting, she felt that Khurana, Dingman, and Steele listed alternative measures—including the updates to Dorm Crew—they were taking “instead” of the proposed summer program for low income students.

“I got the impression they were doing it instead of this program because I was pressing them on why we couldn’t do this program, and they were like, ‘Oh, we’re doing other things, for example, this Dorm Crew thing,’” Fritz said.

But Steele said the changes to Dorm Crew are independent from the College’s response to calls for a bridge program, though the alterations share similar goals.

“Certainly I would say, to the fact that we are very committed to those goals, that everyone feels a sense of inclusion and belonging at the start of Harvard, no matter how they start or when they start, so it’s definitely connected to those goals,” Steele said.

Elreichouni said the Dorm Crew updates are not geared specifically towards first generation or low income students, but are meant to improve the Fall Clean-Up experience as a whole.

Discussing their reasoning for rejecting the proposal at last week’s UC meeting, Khurana and Dingman promised the College would make efforts to improve and render pre-orientation programs more financially accessible.

Fritz said she found the decision to add in extra programming for Dorm Crew participants, coupled with Khurana’s refusal to endorse the summer bridge program for low-income students, disappointing and “problematic.”

“It shows that the College is willing to recognize that students would benefit from pre-term, pre-freshman year exposure to this type of programming, but they’re not willing to adopt any program that does fully that,” Fritz said.

He and Dingman penned an op-ed Wednesday defending their rejection of the First Year Institute.