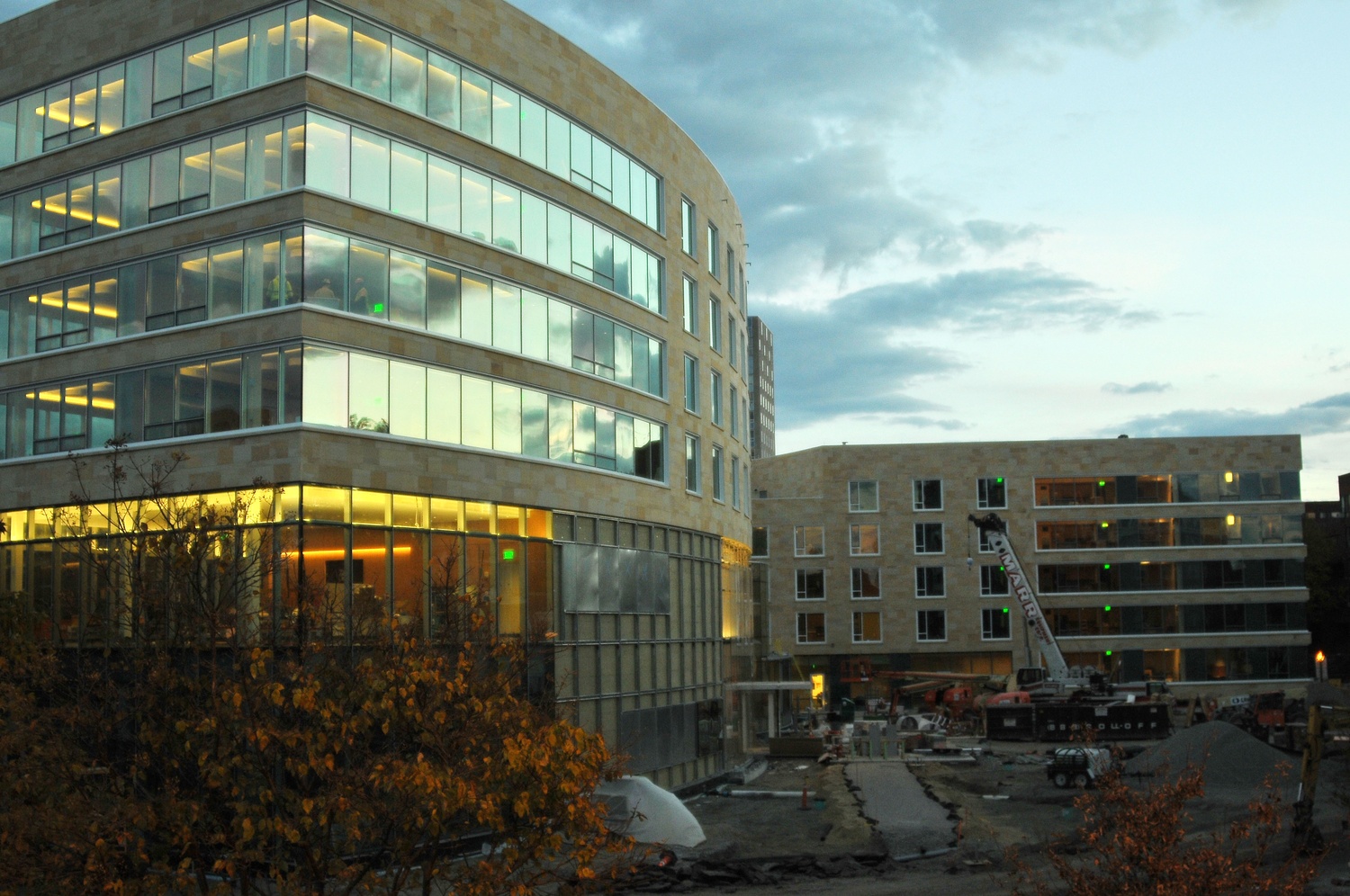 A new course at Harvard Business School, “Black Business Leaders and Entrepreneurship,” focuses on case studies featuring black protagonists in an effort to address a “blatant absence of inclusion” in the school’s curriculum.

Steven S. Rogers, the Business School professor who started the course, said the motivation for starting the course wasn’t to discuss racial discrimination, but rather to tell the stories of successful black business executives.

Beyond moving the Business School curriculum towards including more diverse case protagonists, Rogers said he wants to showcase examples of “black brilliance.”

According to Rogers, Business School students read very few case studies featuring black protagonists, and Rogers had to write several cases himself to teach the course.

“There was really a need for me to create new content,” he said. In the past year, Rogers said he has written or co-written 14 original cases featuring black protagonists.

The course has been unexpectedly popular within Harvard.

Rogers said he expected an enrollment of around 25 students. But 43 ultimately signed up to take the course, and Rogers said that the students came from seven out of Harvard’s twelve schools, including the Business School, Law School, and the College, in addition to MIT.

“It was overenrolled, oversubscribed, and the students come from eight different schools,” he said. “I don’t believe there’s another course on campus under the Harvard umbrella that has such wonderful diversity of students from all of the different schools.”

Michael K. Bervell ’19, the only undergraduate enrolled in Rogers’s course, said the class had a broad appeal.

“Even if you’re not a Business School student, you can still contribute,” Bervell said. “Even though the course wasn’t just a business student’s course, it still functioned very well because of Professor Rogers’ great teaching style.”

Rogers said he thinks the high University-wide demand for his course is indicative of a wider desire for similar courses that promote inclusivity.

“Students in other parts of the schools are coming, and their schedules don’t fit, but they’re forcing their schedules to fit, so there’s a desperate need for this kind of content,” he said.

He also added that he thinks the diversity of schools represented “personifies one Harvard.”

Rogers’ long-term goal, however, is to do away with the need for a class like “Black Business Leaders.”

“The ideal is that there won’t be a need for my course. If we have black protagonists in the entire curriculum, then you don’t to have a course like this. But we have to do it, we don’t have it now,” he said.