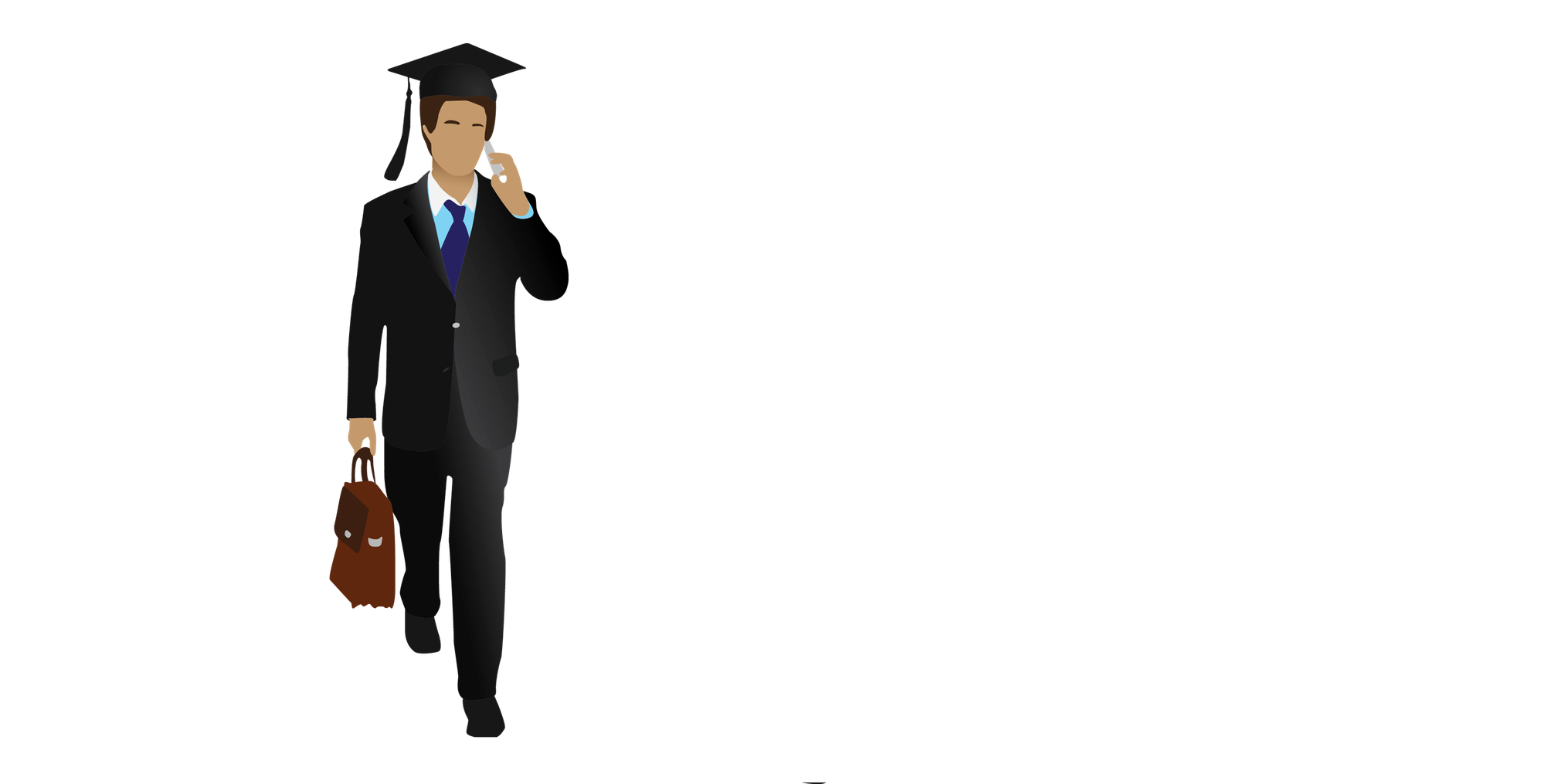 Tyra Banks, too, posed for a photo by the Business School’s Centennial Bell when she attended courses there. “Smiling ear2ear on the Harvard Business School campus w/ my diploma!” the model and TV personality Tweeted.

But none of these celebrities who have passed through the Business School in the past few years have earned an MBA. Instead, they took part in the school’s executive education programs, one of many non-degree-granting curriculums across the University.

Banks, for example, completed the nine-week Owner/President Management program, designed specifically for presidents and CEOs of companies making over $10 million annually. The program’s application doesn’t ask for GMAT scores or GPAs, but does have sections for applicants’ annual incomes and ownership stakes in their companies.

Participants in the program attend one three-week session per year for three years. In 2018, the first session will cost $42,500.

The rise of executive, continuing, and paid online education at Harvard, University leaders say, is part of a larger strategy to extend a Harvard education to an audience beyond the traditional on-campus undergraduate and graduate students. Conveniently, it’s also quite profitable.

“Underlying and driving these non-degree programs is the University’s mission to generate and disseminate knowledge, to reach out to committed and talented learners from around the world, and to share our intellectual resources with far more individuals than would otherwise be possible,” Faust wrote in a Harvard Magazine column. “This will be the century of lifelong education, and Harvard is poised to lead the way.”

In short, it’s an opportunity some Harvard administrators are optimistic about.

“Happily for Harvard, this area fits with its mission and it’s pedagogically exciting, and it’s also a source of good revenue,” said Thomas J. Hollister, Chief Financial Officer of the University. “So, it’s a win-win.”

'It's Good to be Opportunistic'

These days, nearly anyone seeking a Harvard education can find one to suit their interests. Those in the corporate sector can bolster their leadership skills with the latest Business School case studies. High school pre-med hopefuls can take Medical School “fundamental” courses online. Lawyers moving up to partner status can gain organizational skills at the Law School.

In recent years, Harvard has made a concerted effort to extend its reach to potential students at all stages of life.

“This market of lifelong learners is very large, it’s changing, and a lot of it is online and it’s new,” Hollister said. “So when a market is new, it’s good to be opportunistic and it’s good to be entrepreneurial.”

Harvard’s newest foray into nontraditional education is “HMX Fundamentals,” an online program from the Medical School which offers four paid courses for individuals considering a career in healthcare.

The program will launch its courses in physiology, immunology, biochemistry, and genetics on June 20. Tuition will cost $800 for a single HMX Fundamentals course, $1,000 for two courses, and $1,800 for all four. 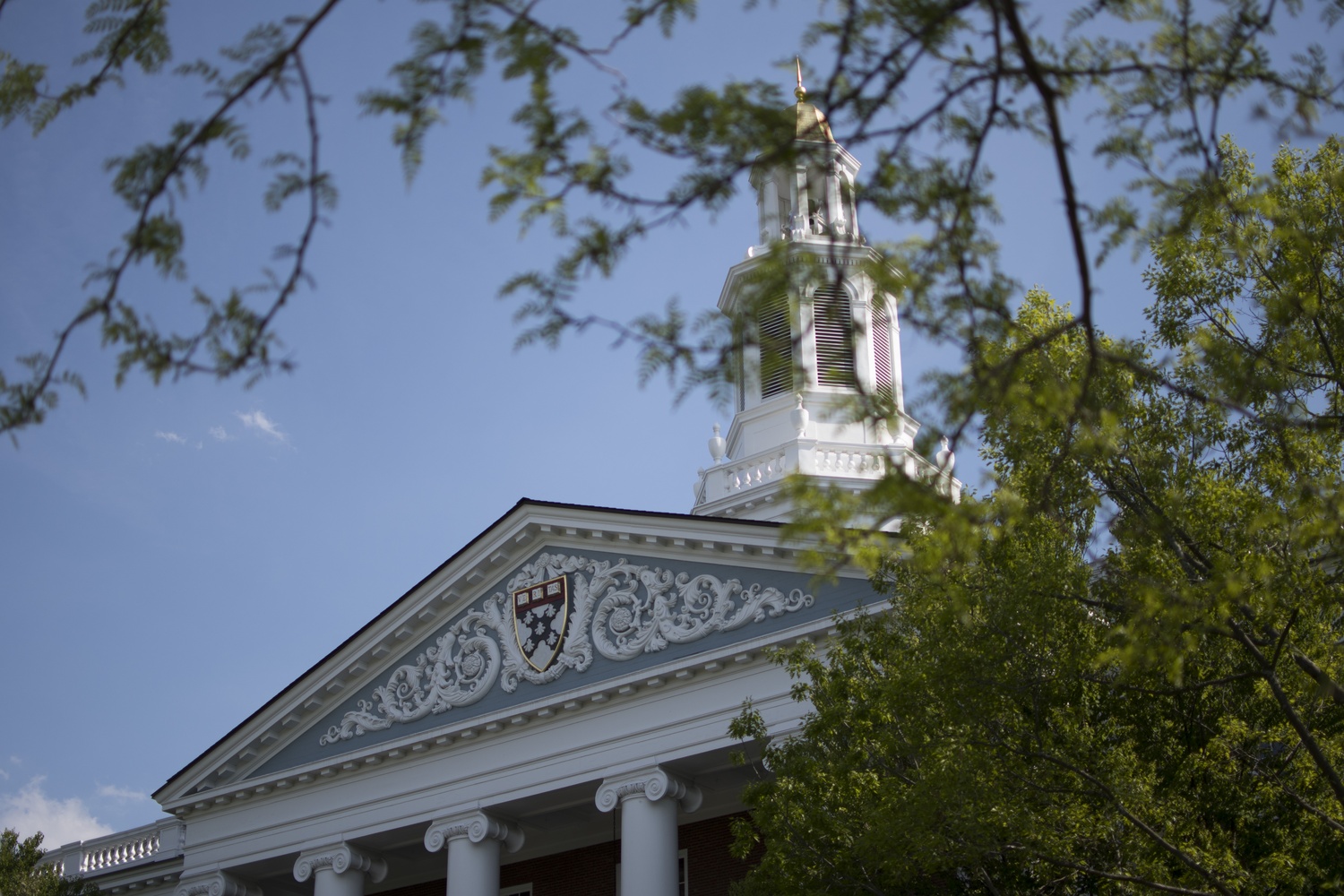 The Business School offers a range of programs for a variety of specialties and executives at different levels. Last summer, Tatum, LL Cool J, and NBA basketball players Pau Gasol and Chris Paul enrolled in a four-day executive education program titled “The Business of Entertainment, Media, and Sports” where Tatum—the star of “Magic Mike”—participated in a “live case study” on the impact of dance movies.

The Law School, too, has been offering executive education programs for the past ten years, ranging from several-day general leadership workshops to custom trainings for individual firms. According to Law School Executive Education Director Carrie J. Fletcher, international lawyers often comprise over half of enrollment in such courses.

Hollister, however, said that alternative education is not a single unified push.

“What we have at Harvard that is very exciting is that each school is doing something different pedagogically,” he said. “So you want to be aware that it is not homogenous, nor is it a centrally planned strategic entity. It’s much more [about] the mission of those leading the efforts.”

Like their degree-granting counterparts, a nontraditional Harvard education can come with a hefty price tag.

According to Brian Kenny, the Business School’s chief marketing and communications officer, comprehensive leadership programs up to eight weeks in length can cost from $68,000 to $80,000. Shorter programs, running less than a week, cost between $10,000 and $15,000 at both the Business and Law Schools. Tatum’s four-day program on sports and entertainment will cost $9,250 this year.

Unlike their degree-granting counterparts, these Business school programs do not offer students financial aid.

“It’s not about making more money. It’s more about mission and asking, ‘Does this fit with who and what Harvard aspires to be?’” said Hollister. “It isn’t automatically a source of money because you have to invest to make it work,” he continued.

But for now, Hollister said, executive and continuing education is “a bright spot” in Harvard’s financial report. Revenue from the programs has grown at the brisk rate of 7 to 8 percent a year for the past “five to ten years,” he said.

In 2016, the Business School’s executive education tuition contributed $176 million to revenue, according to the school’s financial statement. In contrast, MBA tuition and fees contributed $127 million.

The story across the University was similar, where continuing and executive education garnered $381 million in fiscal year 2016. By contrast, revenue from undergraduate tuition was just over $300 million over the same time span, and the University’s financial report noted that tuition revenue growth “will continue to be limited by affordability pressures” like financial aid.

In a year when the endowment dropped nearly $2 billion in value, the University has pointed to executive and continuing education as a potential area to make up lost funds. While revenue from these programs won’t bridge the entire gap, the steady revenue growth from non-traditional programs provides a beacon of hope in otherwise tight financial times.

“Harvard is an academic institution and what counts here is teaching and research. It’s the academics and the deans and the faculty who lead that, and that’s primary,” Hollister said. “The financial people like me try to make sure the numbers tick and tie and that we are financially responsible, but it’s all in support of the University missio.n”