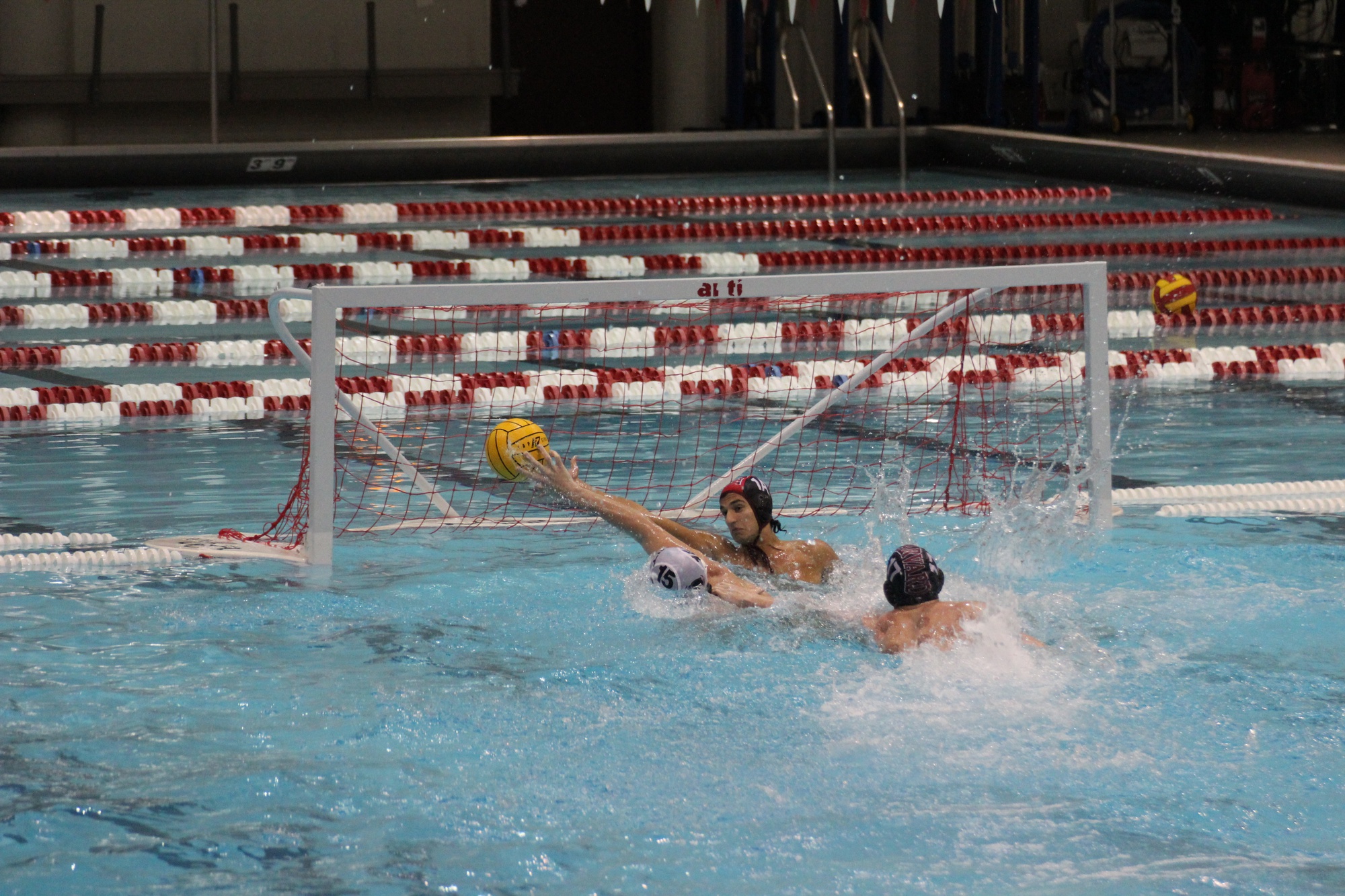 In the Deep End: Game of the Year, Runner-Up

“The biggest game of our careers.”

That was the prevalent mentality for the Harvard men’s water polo team as it prepared for an NCAA Elite Eight game against UC Davis.

At stake was more than the opportunity for the Crimson to represent the East Coast in a tournament filled with West Coast schools. A Harvard victory would also mark the program’s first-ever appearance in the Final Four.

Battling through a hard-fought 16-15 overtime victory, the Crimson completed its goal and set a new milestone for the rising program.

“We wanted to be that first group to turn this program around at Harvard,” Harvard coach Ted Minnis said. “To be able to do that [and] get to the Final Four is pretty amazing. There are not that many opportunities at a school like Harvard to accomplish firsts. To be able to do that is a great feeling.”

The Aggies were no easy opponent. Having lost by one goal in the teams’ regular season matchup, Harvard knew that it was facing an aggressive opponent that had a knack for scoring early in the match and keeping games tight.

A close contest emerged again during the teams’ Elite Eight meeting, as UC Davis delivered three goals in the opening quarter of the game. However, the high-scoring Crimson got off to a hot start too, scoring four consecutive points in the first quarter.

Still, the Aggies responded effectively to the Crimson’s offensive firepower with dynamic goal-scoring of their own. Harvard saw multi-goal leads disappear and could not hold onto one-goal leads in the last minutes of the game.

Ultimately, the back-and-forth contest came down to a spurt of offense in overtime. Goals came from senior Viktor Wrobel and freshman Austin Sechrest. Although UC Davis narrowed the deficit by one goal late in the extra period, the Crimson maintained its advantage to close out the game.

The victory carried more than just the ecstasy of defeating a formidable opponent like UC Davis. From a long-term perspective, what matters more is the symbolic message sent to West Coast schools that Harvard should be taken seriously.

“Getting this far in the NCAA Tournament is definitely a step in the right direction.” junior co-captain Harry Tafur said. “I think in the long run, the goal is to be able to compete a national title and it takes step to get there. This will help us in recruiting and sets a higher standard for the team going into next year.”

In echoing these statements, Minnis also emphasized the new challenges that a nationally recognized team like the Crimson will face.

“It will be even harder to do what we did for next year,” Minnis said. “We are going to have a target on our back, something we have never had to deal with. We are going to have to continue to work hard and improve while staying unselfish. I am very excited about the future of this program.”

Reaching the team’s first Final Four appears to be just the starting building block to even higher goals. With the pieces in place to reach this level of competitiveness in future seasons, the men’s water polo program has the opportunity to secure more accomplishments.

Returning for Harvard is sophomore standout Anthony Ridgley, who totaled 230 saves in the season and nine against the Aggies. Tafur will again assume a significant leadership role as one of the senior team leaders, along with Chiapello, the team’s newly-chosen co-captain.

“We had a lot of contributors and were a very deep team this year,” Tafur said. “All around the team we did a fantastic job of stepping up and taking charge when needed. This really helped us in going deep into our bench at times during the season and is something we are hoping to replicate next year.”