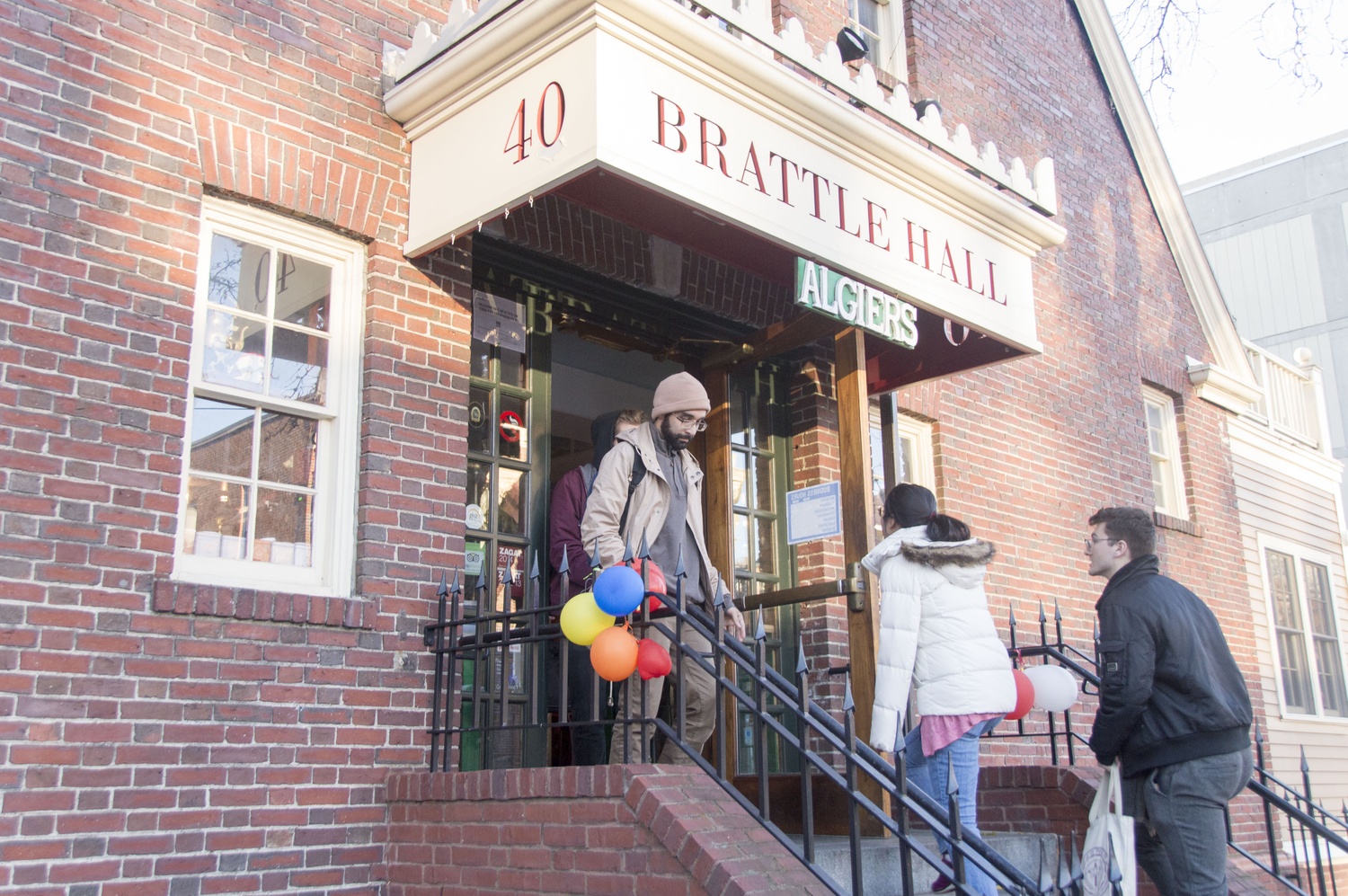 Cafe Algiers, a Middle Eastern restaurant beloved by Cambridge students and the Harvard community alike for over half a century, will permanently close this August.

Chef Michael Scelfo, owner of Alden & Harlow and Waypoint, will open Longfellow, his third restaurant in Harvard Square, in its place.

The cafe first shuttered its doors last October before reopening under new management a month later.

“We’re sad to see Emile and his team close their doors, but hope to pay homage to Algiers’ 57-year legacy with this new venture,” Scelfo said in a press release.

Emile Durzi, the previous owner of Cafe Algiers, decided to close the cafe because of a longtime illness. Sami Herbawi and Leo Diodato, owner and manager of Central Square’s Andala Coffee House, purchased the cafe and reopened it with minor changes to the menu.

The current owners said the landlord did not want to renew their lease. “There’s no reason for this. We have a good business,” Diodato told the Cambridge Day.

Many students said they were surprised by the second closure.

Waverley Y. He ’18 said she was in disbelief at the news. She prefers getting coffee at Cafe Algiers over other nearby options because the atmosphere there is more “intimate” and “cozy.”

“As a PAF, I took a lot of my PAFees there for meetings and office hours. Whenever exams came around, I thought it was a nice place to kick back,” she said.

Lincoln D. Herrington ’20 said Cafe Algiers quickly became one of his and his friends’ favorite places in the Square, and considers its closure to be “a huge loss.”

“The environment and the group of customers it brought together was interesting. You would hear people discussing philosophy, people talking in other languages—I hope that whatever replaces it will have a similarly cosmopolitan environment,” he said.

Kate Moran ’20, who first visited Cafe Algiers as a summer school student, said she is “really sad” that it is closing and hopes to return for one last Turkish coffee and baklava.

Moran recalls going to the cafe with the intention of studying chemistry, but instead talking with a friend and relaxing. “It’s nice because you can actually sit there for hours and hours and lose track of time,” she said.

“I hope that they still maintain some semblance of a respite from busy Harvard Square life,” Moran said.