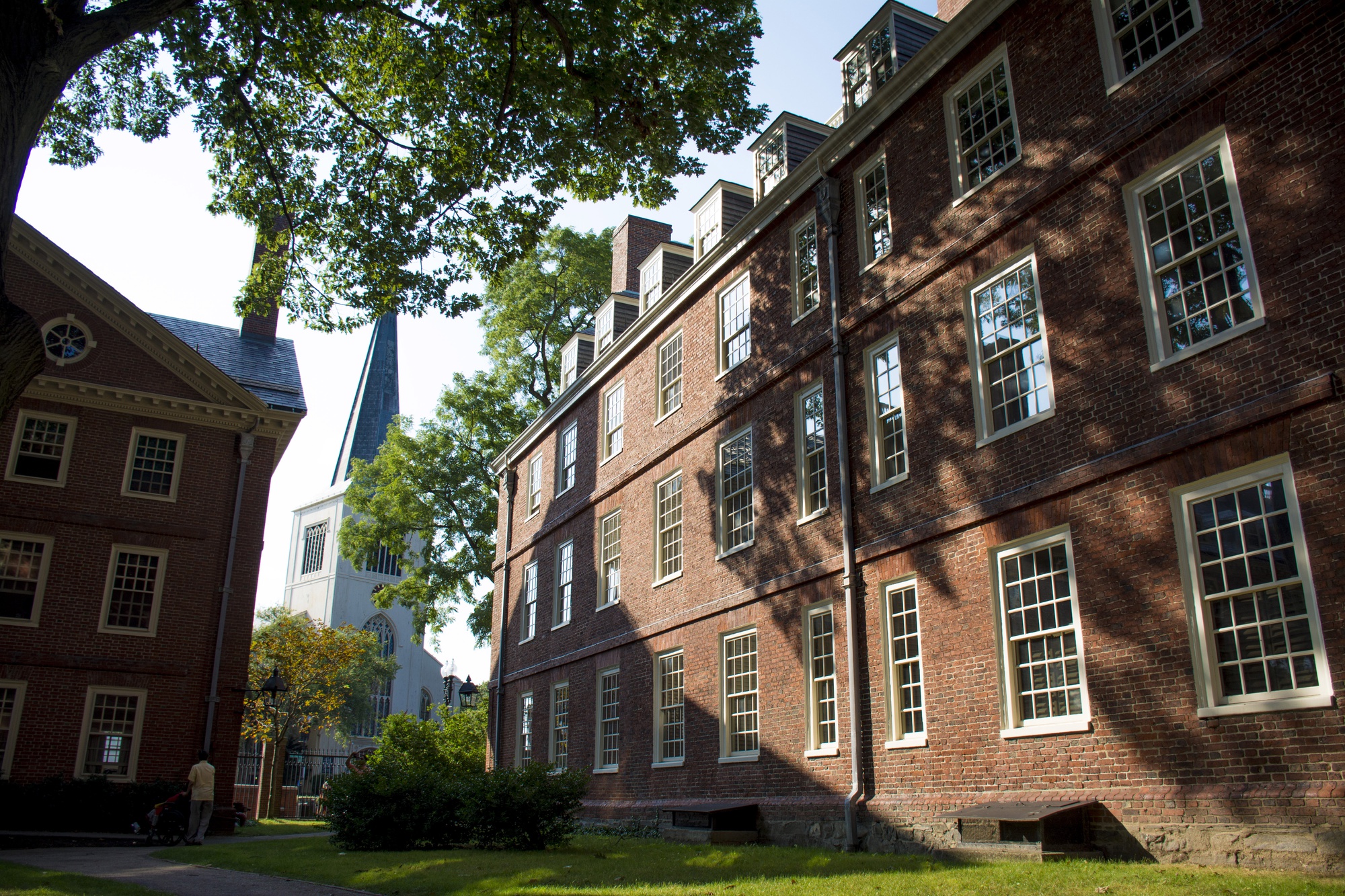 A University-wide task force on inclusion and belonging is set to release recommendations one semester earlier than planned, according to Government professor Danielle S. Allen, one of the task force’s co-chairs.

Formed in 2016, the body was initially set to work through spring 2018. Instead, Allen said the task force will submit a report to University President Drew G. Faust by the end of the fall semester.

“[Faust] was really the impetus behind this task force,” Khansarinia said. “The task force reports directly to her. She has a huge stake in this game and she really believes in it. I think the task force chairpeople really wanted to deliver something to her desk before she leaves the presidency.”

Drew Faust, who works out of Massachusetts Hall, will receive a task force on inclusion and belonging's recommendations earlier than scheduled. By Charles K. Michael

William Oh ’18, another member of the task force, also said the possibility of a new president changed the group’s calculus.

Faced with an earlier deadline, the task force must speed up its deliberation process. They will meet at a retreat on Sept. 9 to come to a consensus on their various findings, according to Vice President of Campus Services and task force co-chair Meredith L. Weenick.

“We are all convening for the whole day to discuss preliminary recommendations and really flesh out the solutions,” Oh said. “The general consensus is that we are intending to speed up the work to hopefully complete it by the winter or have it ready by early next spring.”

In the announcement of the task force’s formation, Faust defined four areas of focus for the group—demographics, institutional culture, academic resources, and existing diversity organizations at Harvard. Weenick summarized Faust’s charge as working “not only bring people together from diverse perspectives and backgrounds”, but also “to make sure that people can really participate to the best for their ability and have all the elements to their success and therefore our collective success.”

Since its formation, the task force has worked to gather information through surveys, school-wide data sets, and “on-site sessions with leadership teams,” according to Weenick. The task force also solicits recommendations through a “solution space” on their website.

In April, at an event billed “Afternoon of Engagement on Inclusion and Belonging,” the task force drew attention—and some criticism—for announcing the replacement of the last line of “Fair Harvard,” the University’s 181-year-old alma mater.

“I would call the work of a task force a success if ... we are able to update the University’s structures... to be able to respond to the needs of the different constituencies of the university: faculty, staff, students,” he said.