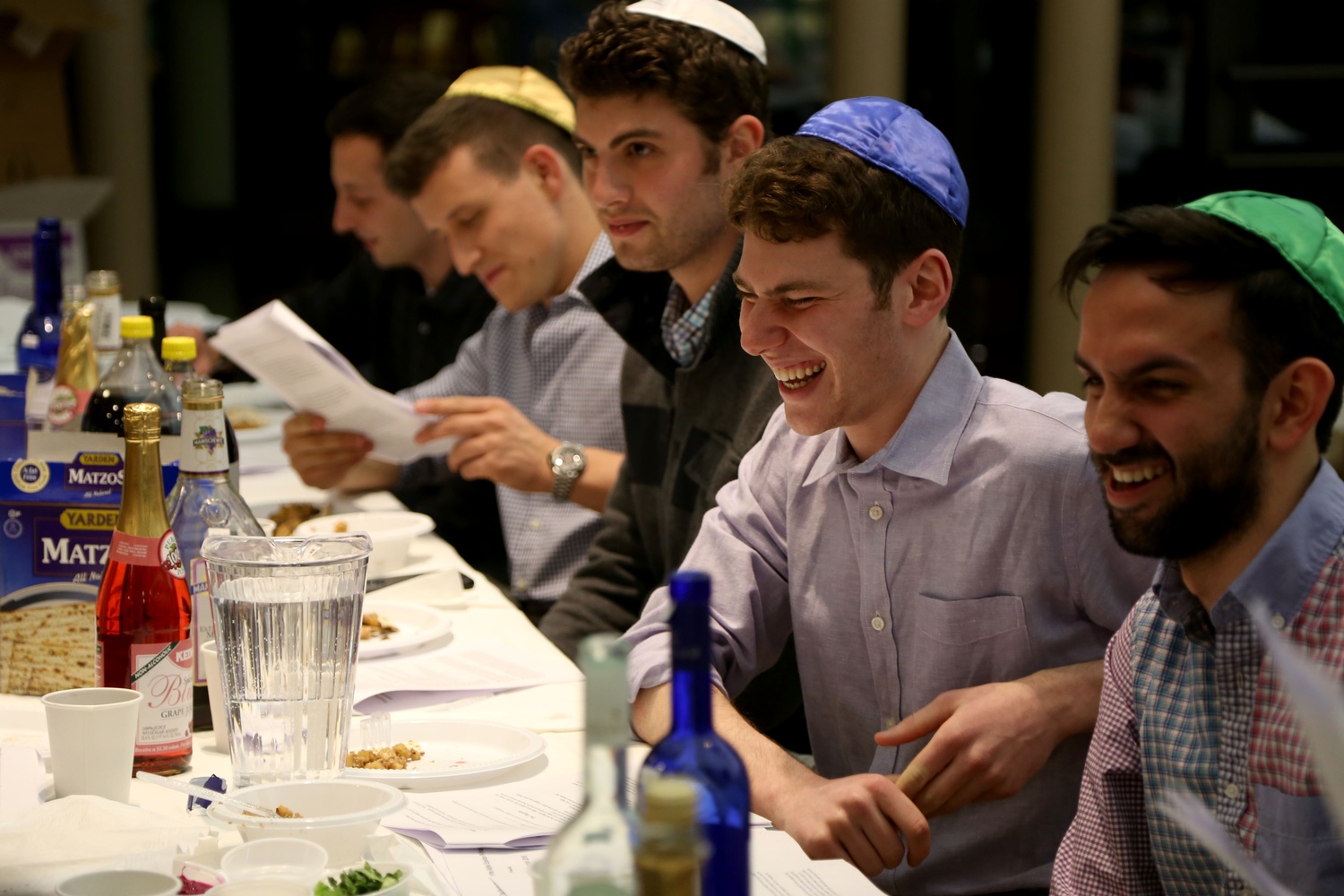 Following through on plans announced in April, Ascher said freshmen will be able to join the Aleph without being subject to Harvard’s newly-implemented policy penalizing members of single-gender Greek organizations and final clubs.

“While freshmen may be weary to try out some other organizations that they could possibly be sanctioned for joining, they shouldn’t feel that way about us,” Ascher said. “I would especially encourage all freshmen to at least come and try out the Aleph and see what we're all about, because there’s not going to be any punishment for that.”

The policy, starting with the Class of 2021, makes students who join such groups ineligible for several post-graduate fellowships and scholarships, campus leadership positions, and team captaincies.

The Aleph, named for the first letter of the Hebrew alphabet, will retain its Jewish cultural identity while allowing all students regardless of gender or faith background to participate in its open recruitment process, Ascher said.

“We are a culturally Jewish organization,” Ascher said. “So we felt that by choosing a name that incorporates a Hebrew letter of the alphabet, we would always be reminded of this aspect of our organization.”

The group also chose the name for its similarity to the letter Alpha. Although the new organization cut ties with the national Alpha Epsilon Pi fraternity after going gender-neutral, Ascher said they wanted their new name to reflect the group’s history.

“We wanted in our name for there to be a reminder of who we were, and what our organization was,” Ascher said.

College administrators met with the Aleph’s leadership before and during their transition to a gender-neutral organization last semester, Ascher said. At the time, Dean of the College Rakesh Khurana praised the group for becoming “more equitable and inclusive.”

All roughly 40 former Alpha Epsilon Pi members now belong to the new organization, which does not currently own property. Alumni of Harvard’s AEPi chapter are also considered alumni of The Aleph.

Both the KS and the Aleph plan to hold a gender-neutral rush process this fall.

Ascher said the group cannot anticipate how many non-male students will be interested in rush. Unlike years prior, however, the group plans to publicize the rush process widely, and inform students of how the sanctions will impact them.

Ascher said the group plans to get its rush underway the week of Sept. 18.