Vice President for Alumni Affairs and Development Rogers Steps Down 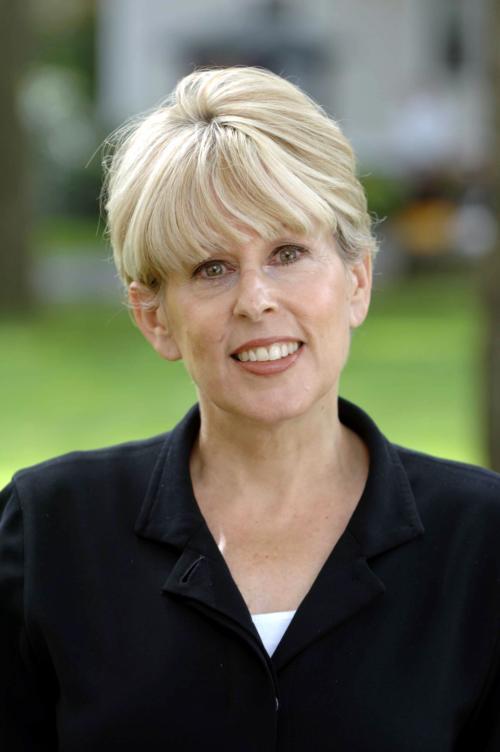 Tamara E. Rogers ’74, the University’s vice president for alumni affairs and development and the force behind Harvard’s record-breaking capital campaign, will step down at the end of the calendar year.

University President Drew G. Faust announced Rogers’ departure in an email to alumni Thursday. Rogers, who assumed the role in 2007, helped oversee the first University-wide capital campaign, which launched in Sept. 2013 and is set to conclude at the end of June. The campaign had raised over $8 billion as of June 2017.

In an email to alumni and University affiliates, Faust thanked Rogers for her work and called her a “model steward” of the school’s interests over her tenure.

“Almost from the day I was appointed dean of the Radcliffe Institute seventeen years ago, I have benefited from Tamara’s dedication, professionalism, friendship, and wisdom,” Faust wrote of Rogers.

Tamara E. Rogers '74, pictured here in 2007, will step down from her role as vice president for alumni affairs and development at the end of the calendar year. By Tony Rinaldo/harvard news office

Rogers started her Harvard career in the Office of Admissions and Financial Aid, eventually becoming the head of international admissions before transitioning to fundraising. She said one of her favorite things about working at Harvard was the connections between her different roles over time.

“[Harvard] really is a community when it comes to our alumni, and I work with people now who are volunteers where I maybe interviewed them for the college or read their application.” Rogers said. “Seeing that connectivity of people who you know come as very young people and then really never depart — they stay connected — is just immensely gratifying.”

Rogers will continue to hold her current position into the beginning of the next president’s term. Faust announced in June that she plans to step down at the conclusion of the academic year. A presidential search committee has spent the past nine months searching for a new leader.

Rogers said she chose to announce her departure now so it would not appear related to the presidential transition.

The conclusion of the capital campaign was a natural moment to consider her next chapter, Rogers said.

"I've had this very, very, very long career here and so I would say certainly the end of the campaign was a marker that made me think about sort of the next step, the rest of my life so to speak,” she said.

Over the course of her more than 40 years at the University, Rogers said the nature of fundraising has shifted.

“A long time ago, well before my time, Harvard’s fundraising originated in the College with the creation of the Harvard College Fund and then each school had their own enterprise as well—and that’s still sort of the case, but we do much more collaboration,” she said. “Like so much that happens here, we’re building on the work of other people and we’re really fortunate to be able to do so.”

Rogers, who began her Harvard career as a History and Literature concentrator, said she expects to spend time volunteering, consulting, and reading 19th century novels.