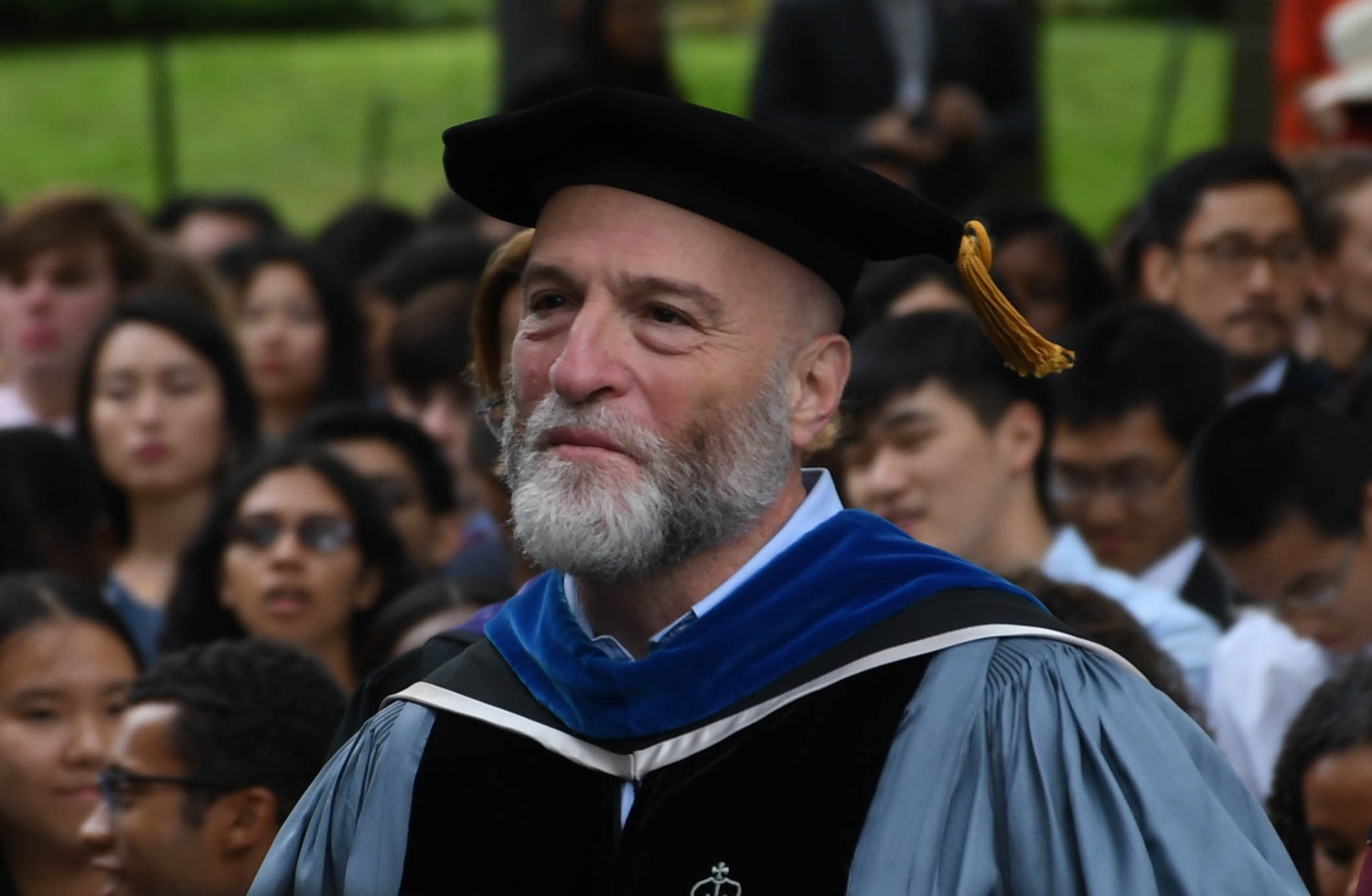 The College will not debut its long-awaited new system of General Education requirements until fall 2019, a full year later than expected, Dean of the College Rakesh Khurana announced Monday.

The roll-out will be the culmination of over three years of scrutiny of the College’s distribution requirements, which were deemed to be “failing on a variety of fronts” in May 2015.

In an email to the College, Khurana wrote that “the extra year will allow the revitalized Program in General Education to launch with a larger number and broader range of exciting new courses.”

The College has been working to restructure General Education requirements since a committee of professors reviewed the program and published an unfavorable report in 2015. Following the report, the Faculty of Arts and Sciences voted to form a committee, headed by Philosophy Department Chair Edward J. Hall, to review and “recommend” changes to the program.

In March 2016, the Faculty voted to approve a new system, overhauling the General Education requirements.

Under the new program, instead of taking one class in each of eight categories, students must take one class in each of four categories: Aesthetics & Culture; Histories, Societies, Individuals; Science & Technology in Society; and Ethics & Civics. In addition, students must take three departmental requirements in the Humanities, Social Sciences, and Sciences/SEAS, and an additional course that “demonstrates quantitative facility.”

The last requirement is yet to be finalized. Last spring, Dean of Undergraduate Education Jay M. Harris, who will step down at the end of this academic year, introduced a plan for the requirement, now named “Thinking with Data.” Courses would be either shaped from pre-existing Statistics department classes or created from scratch.

The proposal met with resistance from some faculty members, including math and social sciences professors. The Faculty has not yet approved a version of the requirement, and, in an interview last month, Dean of the Faculty of Arts and Sciences Michael D. Smith said he did not think it necessary to debut this requirement at the same time as the rest of the General Education changes.

In his email, Khurana said the choice will remain for juniors and seniors. He directed students to the Program in General Education’s website, which offers advice for students in each class year.