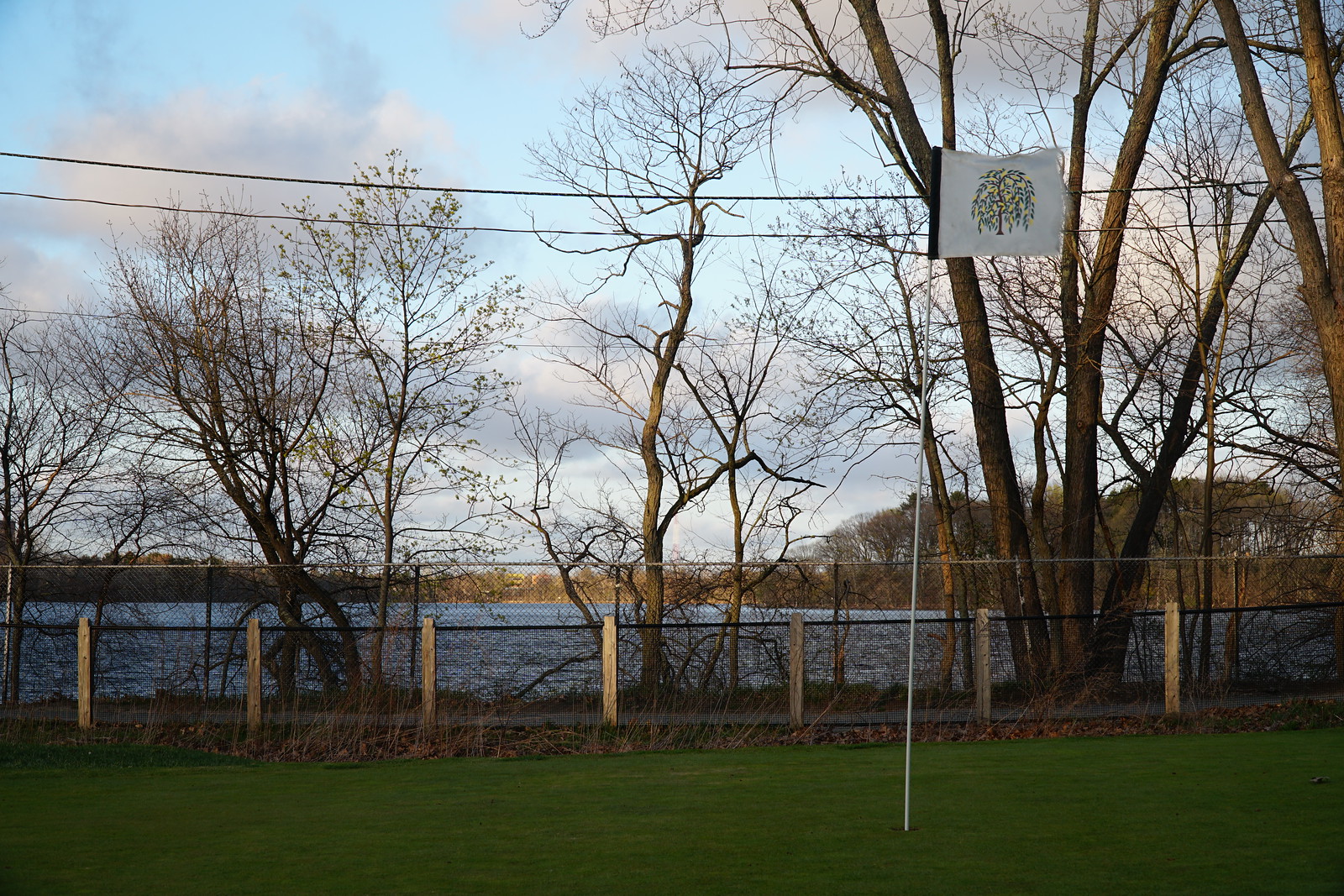 This past Saturday featured a very unique experience for the Harvard men’s golf team. Its H-Y-P match play event at the Rockaway Hunting Club on Long Island, N.Y., was composed of head-to-head matchups instead of its usual stroke play. Yale emerged from the event victorious, with Princeton in second and Harvard in third.

“The difference between stroke play and match play is the pressure element, and it really does favor people who are grinders and love to bear down in the moment,” junior Rij Patel said. “You have to be able to control that same element in different pressure situations.”

In the morning, the Crimson participated in six alternate-shot foursomes against Yale and Princeton. Harvard sophomore Peter George and junior Ryan Rhee would provide a memorable highlight in this first round. On the par four 10th hole, George started with a drive down the right hand side of the fairway. Rhee took advantage of this favorable lie by sinking his 71-yard shot for eagle.

However, this round was dominated by the Bulldog tandems. Each duo won its match against the Crimson and the Tigers, which made for a convincing opening performance. When it came to the matchup between Harvard and Princeton, the Tigers would come out on top.

A brief rest after this first round was followed by another 18 holes later in the day. The afternoon, on the other hand, was marked by singles matches between the Ivy League competitors. The Harvard team combined for a total of five wins, out of a possible 14, against Yale and Princeton. Despite not winning a majority, there were several bright spots for the Crimson.

“Everyone did a really good job, but one in particular was Rij Patel,” captain Aurian Capart said. “He was the only one who had a winning record on the team… and played really great golf all around.”

A birdie for Patel on the 18th hole clinched both of his afternoon singles matches. As a result, he finished the day at 3-1. This showing reflected Patel’s overall strong performance this fall, with a team-leading 71.63 stroke average heading into the weekend.

Capart offered up some late fireworks as well. A pair of birdies on his final four holes gave him the come-from-behind victory in one of his matches.

Nonetheless, the day belonged to the Bulldogs. They were not quite as assertive in the latter part of the competition but still very compelling. Captain James Nicholas, freshman Darren Lin, and senior Matt Smith all won both of their singles matches to complete a perfect individual 4-0 record for the trio.

Sophomore Guy Waterhouse and junior Evan Quinn would turn in strong performances for the Tigers as well. They won a match as a pairing, and both pulled out two singles victories, leaving each with a 3-1 record.

After combining the results from both rounds, Harvard would fall to both of its Ancient Eight rivals 6-4 and 9-2 to Princeton and Yale respectively, with the Bulldogs taking care of the Tigers by a score of 7-3 in their matchup. Even though the scorecards would not agree, the Crimson squad did take away several positives to conclude the fall season.

“We went into this event hoping to just give it our best, given that we don’t have much match play experience,” Patel said. “I think everyone had a lot of fun.”

The fact that the team enjoyed itself and was at full health is something that was not always the case earlier in the year, with numerous players unable to compete due to injury and sickness. The season was a tumultuous ride, filled with its fair share of ups and downs.

“We had to face a lot of adversity,” Capart said. “We had injured players, we had sick players, we played one tournament with only four guys. I think it would’ve been really easy to be discouraged… but everyone competed to do what we’re supposed to do. We continued to focus on the process and the controllable element.”

Harvard will have its chance to bounce back in the spring season, but there is a lot of time between now and then. This event, fun as it may have been, will still serve as a reminder for all the work that needs to be done. Each individual will be itching to take the necessary steps to improve in the offseason and then get back on the links.

“We saw what the other two Ivy League teams… had to bring,” Patel said. “I think we’re going to do whatever we can to really make sure that we can be as competitive as possible in the spring.”