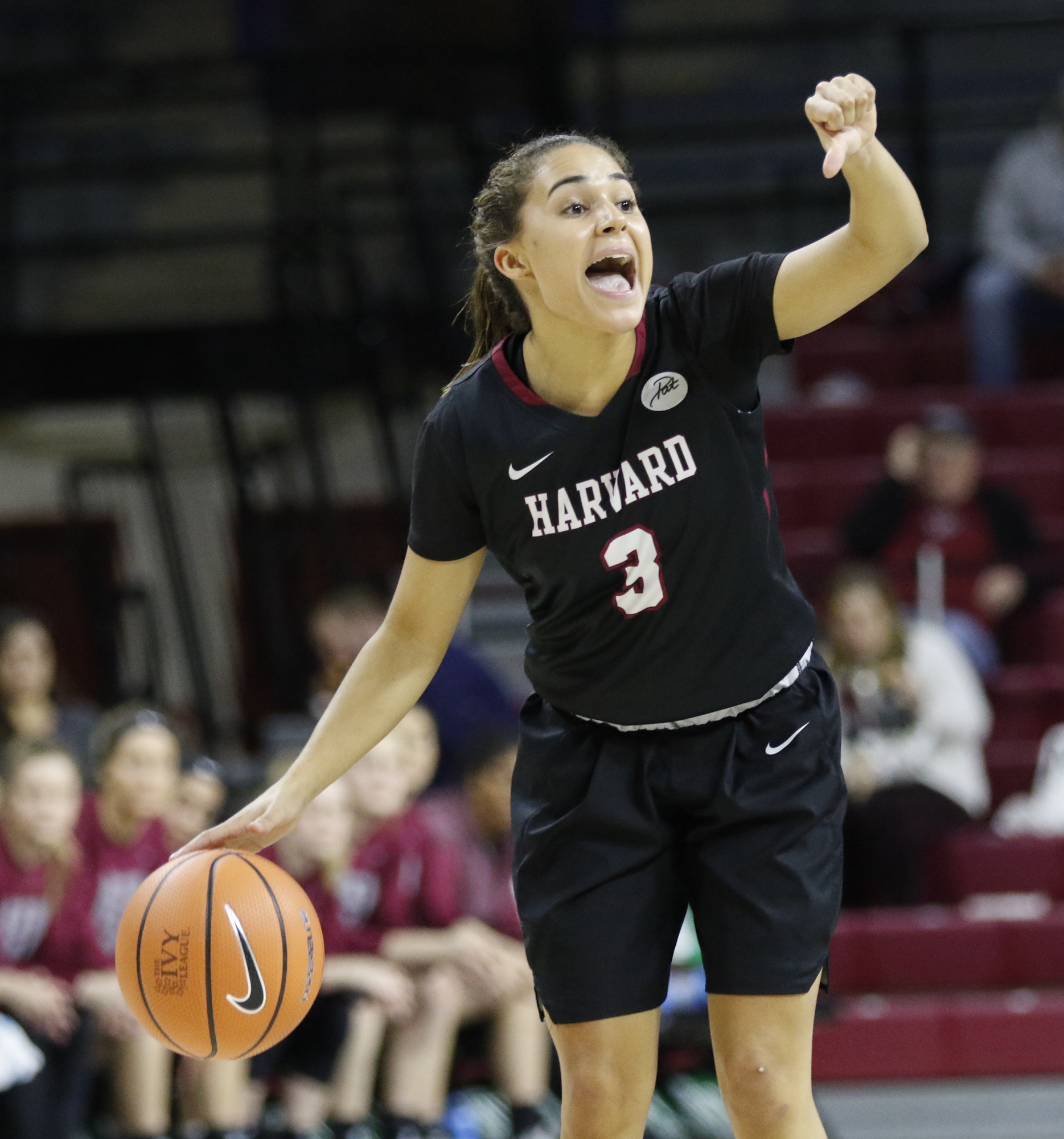 Harvard women’s basketball plans to extend its winning streak to three games as it prepares to face off against Quinnipiac this Friday night. This marks the second home game of the season as the Crimson hopes to stay undefeated there. Harvard (4-3) outscored Cal State Northridge by 20 points with a final score of 75-55 in its last game and prevailed by nine points in a close game against Jacksonville State to win the CSUN Tournament in Los Angeles.

“This success is definitely giving confidence going into our next games,” guard Katie Benzan said. “We just need to keep this rhythm and flow to continue our streak.”

As the season rolls out, the team’s defense has been steadily improving. The team is allowing an average of 65.1 points per game and averaging 6.4 steals per game and 3.4 blocks per game.

“We are going to try to keep our same energy,” guard Madeline Raster said. “This means intensity on defense and getting out in transition.”

In addition to its defense, the team overall is boosting its offensive efficiency.

“The team has improved most on reading each other and applying our own instinct within our sets,” forward Jadyn Bush said. “We look more fluid and play well together.”

The team is averaging 15.4 assists per game, which is slightly higher than last year’s season average of 15.1. The team is also scoring an average of 69.7 points per game, also marginally greater than last year’s 68.3 points per game. With better ball movement, the team is taking better percentage shots. This is evident as its field goal percentage in its last game against Cal State Northridge was 54.7 percent, the first time the side cracked above a 50 percent field goal percentage.

Quinnipiac, however, will be a tougher opponent than Harvard’s previous competition. The Bobcats, with a record of 3-3, lost to No. 10 Texas by only one point in last Friday’s game, with a final score of 56-55. Quinnipiac is also coming off a win against Ball State in last Sunday’s matchup, with a score of 69-66. Harvard looks to stop Bobcats’ forward Jay Fen as she leads the team in scoring with 14.3 points per game.

Harvard plans to extend its winning momentum despite the tougher adversity.

“I expect the team to build on the success we had last year; we have a lot of experienced players and returning talent. I think we have a good chance of winning the Ivy tournament,” Bush said.

A main part of the success for the team thus far is the impactful coaching staff. Head coach Kathy Delaney-Smith is the winningest head coach in Ivy League history and enters her 37th season as the head coach of Harvard.

“Our coaching staff is incredible,” Raster said. “They work extremely hard and hold us all to really high standards. It obviously starts at the top with Kathy and continues with the entire staff. They really care about you not only as a basketball player, but also as a person.”