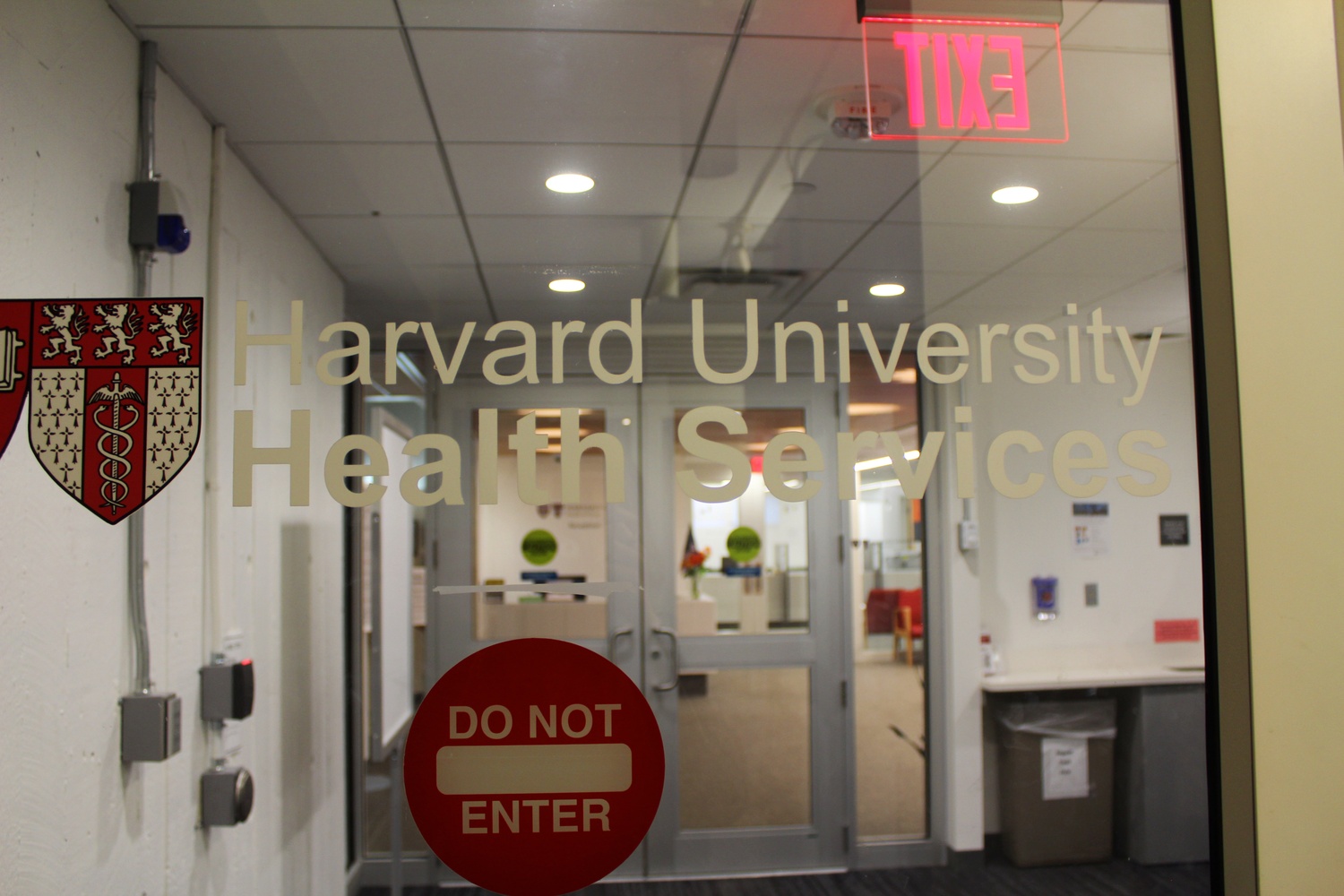 Seeking to combat drug misuse and abuse, Harvard University Health Services has rolled out a new Consumer Drug Take-Back program that provides a place for people to dispose of unused or expired medications.

The program is not accepting “illegal medications,” needles, inhalers, liquids, or aerosols.

The new health initiative, which HUHS launched this September, allows patients to dispose of drugs usually left behind in medicine cabinets before they can be taken and misused, possibly by children.

Representatives for HUHS declined to comment on the new program. But health experts across Harvard’s schools said the program represents a small step towards fighting addiction and drug abuse.

Michael L. Barnett, an assistant professor of health policy and management at the Harvard School of Public Health, said the program offers a way for patients to discard unused medications, meaning it minimizes the risk that others misuse the drugs.

“Many patients don’t complete their opioid prescriptions,” Barnett said. “So what that means is that [in] medicine cabinets across the city, across the country, there is a large supply of opioids that are basically just waiting to be taken.”

Assistant Professor of Medicine at Harvard Medical School Mark P. Eisenberg wrote in an email that unused medication can pose a danger to other members of a household.

“It is true that some meds are taken from parents’ medicine cabinets by kids or grandkids” Eisenberg wrote.

According to the HUHS announcement for the program, 91 Americans die every day from an opioid overdose. New users obtain 77 percent of the opioid prescription medications they take from a friend or relative.

Additionally, 62 percent of teens who admit to using medication for recreational or other non-medical reasons say they grab the drugs from medicine cabinets in their homes.

HUHS’s announcement of the program also addresses the negative environmental impact of improperly disposed-of drugs. Eighty percent of 139 streams sampled from 1999-2000 contained at least one pharmaceutical, according to the Consumer Drug Take-Back site.

“There has traditionally been no safe way to dispose of them,” Eisenberg wrote about prescription drugs. “It is not great for the water supply to flush them.”

According to Barnett, programs like the CDTB form part of a national response to the opioid epidemic and provide a way to responsibly address the threat posed by unused medications.

But Eisenberg also acknowledged the long-term impact and limitations of drug take-back programs on the opioid crisis.

“Every little bit helps but it is a drop in the bucket regarding turning around the crisis” Eisenberg said of the program. “It’s much more important to combat stigma and ensure everyone has access to medication treatment for opioid use disorder.”