Change Brewing in Harvard Square: Tealuxe to Close by End of Month 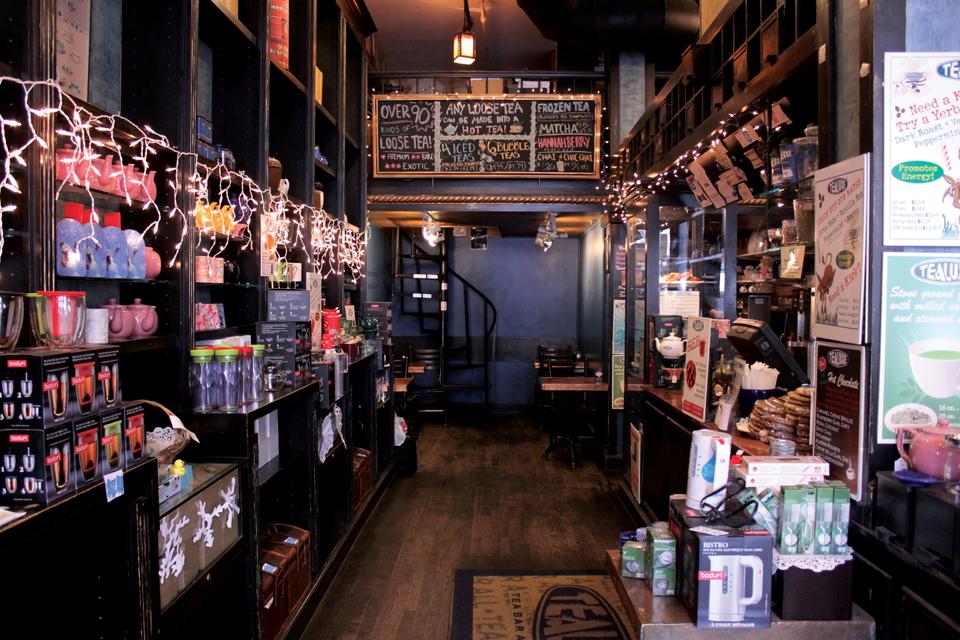 Brattle Street mainstay Tealuxe will not be around to quench Harvard students’ and Cantabrigians’ thirst for Lapsang Souchong and Genmaicha much longer. The cafe will close on Dec. 23, according to a sign hanging on its door Sunday.

Tealuxe first opened in Harvard Square in 1996; at the time of its debut, the Harvard location offered 140 different types of tea ranging from Lady Londonderry to Strawberry Sencha. The tea chain’s other store stands in Providence, R.I., near Brown University.

Tealuxe also opened a store on Newbury St. in 1999, but closed the Back Bay establishment in 2010 after losing its lease. The Providence-based Tealuxe is now the chain’s only surviving location.

The 19 year-old cafe’s closing comes after a series of Square businesses have shut their doors in the face of rising rents in Cambridge. Assessed property values in Harvard Square nearly doubled between fiscal years 2012 and 2017.

Crema Cafe, a Harvard Square fixture for the past 10 years, announced last week it will also close its doors on Dec. 23. Clothing store J. Press closed this summer after 86 years in business; last year, bookstore Schoenhof’s did the same after 161 years.

Other restaurants, though, are just starting their Harvard Square careers. Saloniki Greek — a casual Greek restaurant — and Blackbird Doughnuts opened inside the brand-new Smith Campus Center this fall.

Tea fans around Harvard said they are dismayed by Tealuxe’s impending departure from the Square. Dasha E. Bough ’21 wrote in a Facebook message that she feels “sad” and “confused.”

Kennedy School Professor Joshua S. Goodman ’00 agreed with Bough. He wrote in an email that he made many memories in the cafe. In 2003, Goodman proposed to his wife — Anna E. Lumelsky ’00 — in Tealuxe, hiding a ring amid sugar packets at “the table in the back, the one closest to the counter.”

Goodman wrote that, while Tealuxe’s closing “shouldn’t come as a surprise,” he hopes the Square “continues to have comfy places for people to sit and have long, meaningful conversations.”

“We still live in Cambridge and have three kids,” he wrote. “It's only a slight exaggeration to say that Tealuxe led to the existence of three wonderful people who otherwise might never have been. For that, I'll be forever grateful to Tealuxe.”

Harvard Square Business Association director Denise A. Jillson could not be reached for comment.