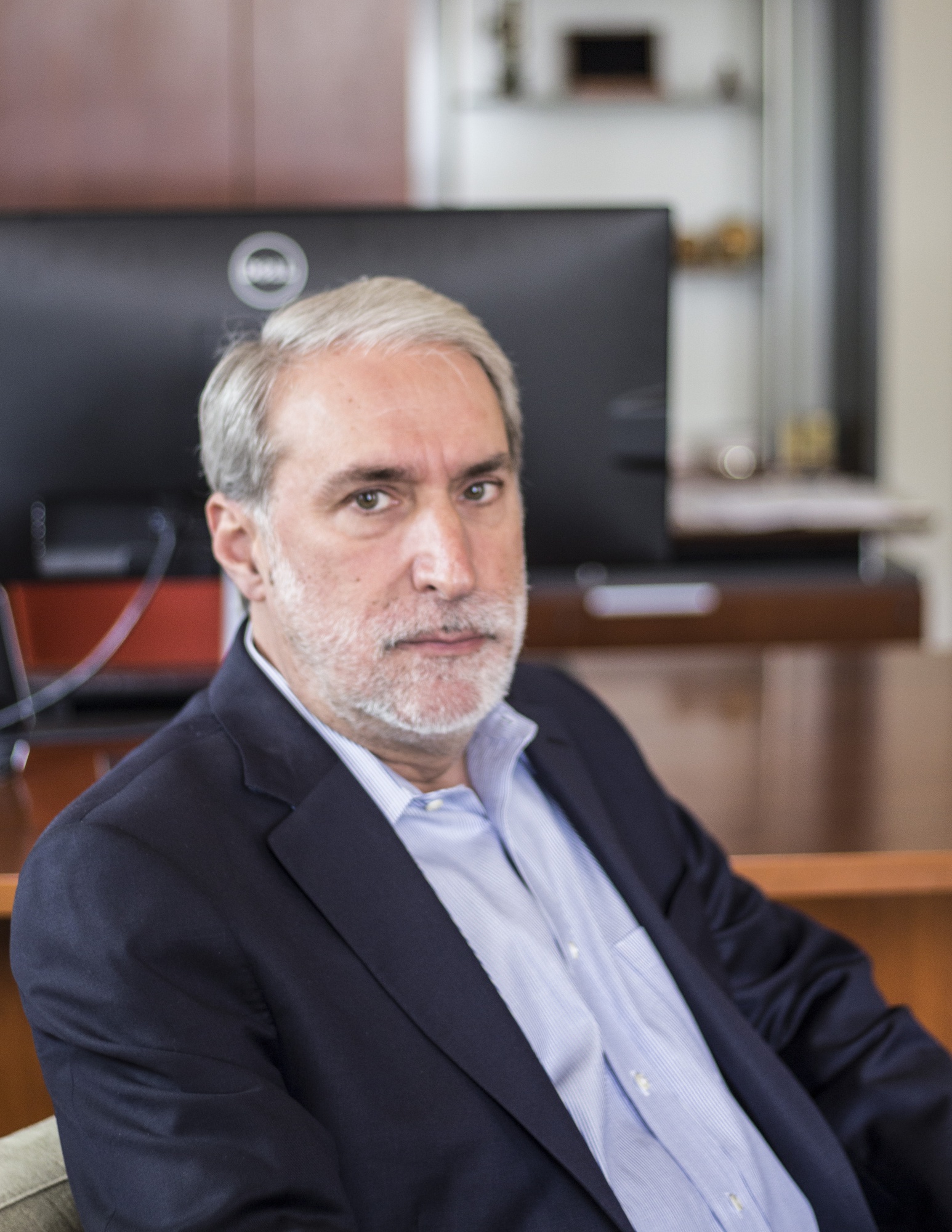 Professor Daniel G. Nocera is the Patterson Rockwood Professor of Energy in the Department of Chemistry and Chemical Biology at Harvard.
By Amy L. Jia and Sanjana L. Narayanan, Crimson Staff Writers

Researchers in the Chemistry department and at Harvard Medical School are exploring new applications for a “bionic leaf” that can generate liquid fuel and other valuable resources using only sunlight, air, and water.

The bionic leaf expands on technology pioneered by Chemistry Professor Daniel G. Nocera. Nocera, formerly a professor at MIT, first created what he called an “artificial leaf” made of silicon. The leaf splits water into hydrogen and oxygen using special catalysts energized by sunlight, producing a chemical fuel that can then be stored and used as an energy source.

Nocera and his colleague, Harvard Medical School Systems Biology Professor Pamela A. Silver, recently took this technology a step further. Working alongside doctoral students and postdoctoral fellows, Nocera and Silver developed a bionic leaf that merges the artificial leaf with a genetically engineered bacterium that consumes only hydrogen. 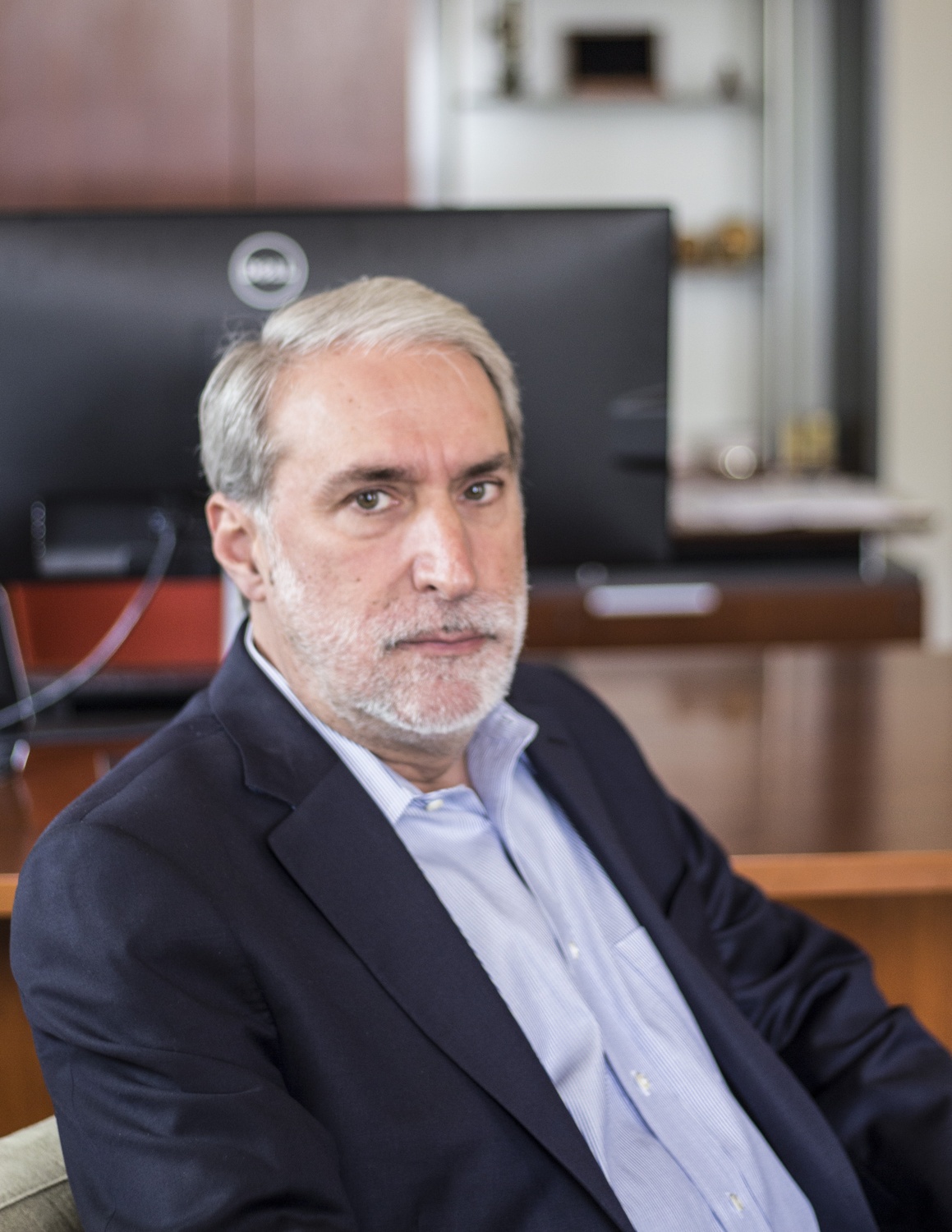 Professor Daniel G. Nocera is the Patterson Rockwood Professor of Energy in the Department of Chemistry and Chemical Biology at Harvard. By Helen Y. Wu

“The bionic leaf is the bacterium working in concert with the artificial leaf, taking the hydrogen plus carbon dioxide and making liquid fuel,” Nocera said. “That’s artificial photosynthesis, and we did it ten times better than nature.”

Beyond its potential as a renewable fuel source, Nocera said the bionic leaf has a variety of other applications. Last year, for example, the research team engineered a special bionic leaf bacterium that takes in nitrogen from the atmosphere and produces fertilizer. This technology is currently being used in Harvard’s Arnold Arboretum to grow crops.

“I have an entire renewable synthesis platform that just uses sunlight and air and water,” Nocera said. “Depending on how you do the biology, I could have it make anything—plastics, maybe inorganic materials, drugs, food—directly.”

Nocera also emphasized the social value of his research, especially in bridging disparities in income and access to resources around the world.

“This type of science we’re doing is really important for the poor, because they don’t live in large, centralized infrastructures and distribution systems,” he said. “I like this research because it’s giving to the poor what we have in the rich part of the world, which is fuels and food.”

“You can do it all in your backyard,” he added.