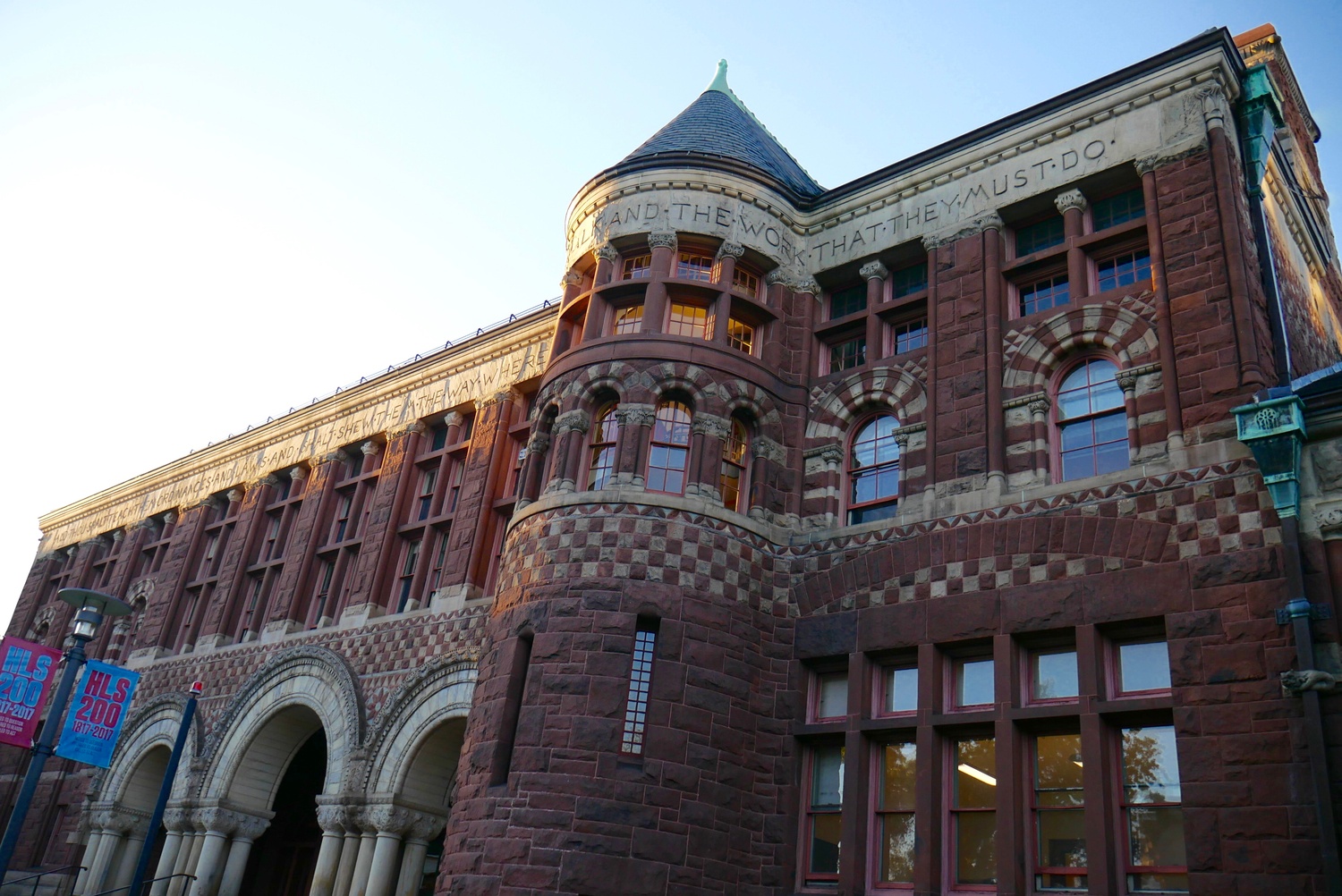 The Institute for Global Law and Policy at Harvard Law School has partnered with the Thailand Institute of Justice to launch workshops focused on strengthening the rule of law and sustainable development around the world.

The most recent collaboration, held in Bangkok last month, comprised three sessions designed for faculty and scholars titled “TIJ Workshop for Emerging Leaders on the Rule of Law and Policy,” “IGLP Workshop for Scholars,” and “Student Workshop for Next-Gen Global Leaders.”

The workshops covered topics like the evolution of law, economic policy regulation, and social governance. While attending the initiatives, an international cohort of scholars and faculty discussed new ways of solving issues related to ongoing legal and policy debates throughout Asia.

Law School professor David W. Kennedy, who serves as the director of the Institute for Global Law and Policy, said both institutes—at Harvard and in Thailand—bring something to the table in developing legal education around the world.

“They [TIJ] offer their own programs and workshops for emerging leaders from the region and we [IGLP] provide them with some of the curriculum and offer them some of our faculty to help them implement their workshops,” Kennedy said. “It’s a two way street.”

Founded in 2009, the Institute for Global Law and Policy works to develop new approaches to international law that can be used to tackle potential legal conflicts. Part of the institute’s mission is to facilitate international dialogue with academics around the globe.

Established by the Royal Thai government in 2011, The Thailand Institute of Justice is a semi-private organization that promotes the rule of law through research on crime prevention and criminal justice.

“The Institute for Justice is very committed to strengthening the rule of law and governmental accountability in the area in which it works and we join them in that,” Kennedy said.

This year more than 120 people from 51 different countries were selected to attend the workshops, according to Kittipong Kittayarak, the executive director of the Thailand Institute of Justice, who also serves as the permanent secretary of Thailand’s Ministry of Justice.

“We need new ideas and ideas matter for global governance,” Kennedy said. “We can’t think of them all on our own here, so what we need to do is engage people around the world who are thinking in new ways.”