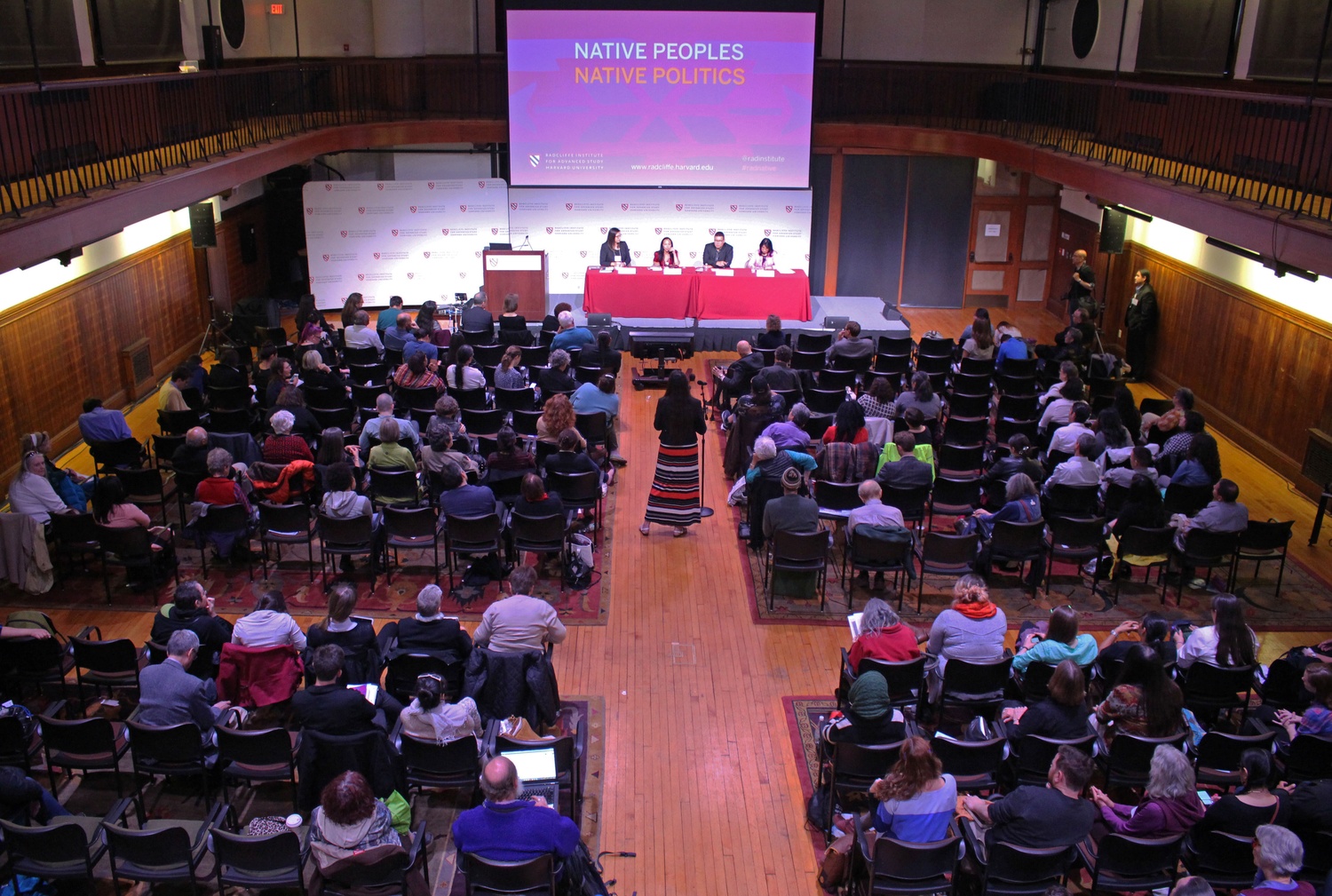 Deloria’s appointment is the culmination of an effort by the Harvard University Native American Program that has been going on “since the mid-2000s,” according to Executive Director Shelly C. Lowe. Deloria, who is Native American himself, has been working with HUNAP, the University’s main organization for Native American students and faculty, since 2004.

“Phil Deloria is the leading—I was gonna say one of the leading, but he’s really the best —historian of Native Americans active today,” History Department Chair Daniel L. Smail. “We were just really lucky.”

Deloria has been at the University of Michigan’s American Studies department since 2001, but said he is excited to join the “really smart, excellent people” in Harvard’s History department.

“Internally, in terms of Harvard, there’s so many great things happening here. The museums, the libraries, the resources are tremendous for the study of Native Americans and Native American history,” Deloria said.

“To the extent that I can jump into a conversation and advance that conversation, make things more legible and coherent as far as the field, that would be great,” he added.

This semester, Deloria is teaching a graduate seminar on the historiography of Native American and Indigenous Studies, and next semester he will teach an introduction to Native American Studies course primarily for undergraduates.

Harvard has a long history with Native Americans on its campus. The original Harvard Charter dedicates the school to “the education of the English and Indian youth.”

“Since 1656, there’s been Native American presence on Harvard’s campus,” Burrage said. “But the problem was that after a while it went very dormant, and Harvard became a place for upper class white males to go to school. It took until the 1970s before that was brought back.”

Lowe said that Deloria’s professorship should be a first step toward a larger Native American studies faculty.

“[Deloria’s appointment] gives the sense that this work can be done at Harvard, it is being done at Harvard,” Lowe said. “But this can’t be the end. Harvard needs to hire additional faculty.”

Deloria and Burrage both pointed to Native American languages as another place where Harvard still needs improvement.

“Within our community,” Burrage said, “We feel that if you learn a native language, that should count for the language requirement, but there’s no test. And Harvard’s big thing is that you have to get someone who can administer the test on campus, so that’s a big obstacle in the way.”

Despite the need for further work, Deloria said he is optimistic.

“There’s no institution that has any kind of clean history with Native America, but that doesn’t mean that institutions aren’t capable of redemption. To me, it seems like there’s a lot of people at Harvard who are thinking about this and thinking about it in a good way, and that’s the first step.” Deloria said.

“Can any institution ever fully redeem its history?” he added. “No, it just can’t—it doesn’t happen that way. But it’s better to be trying than not to.”