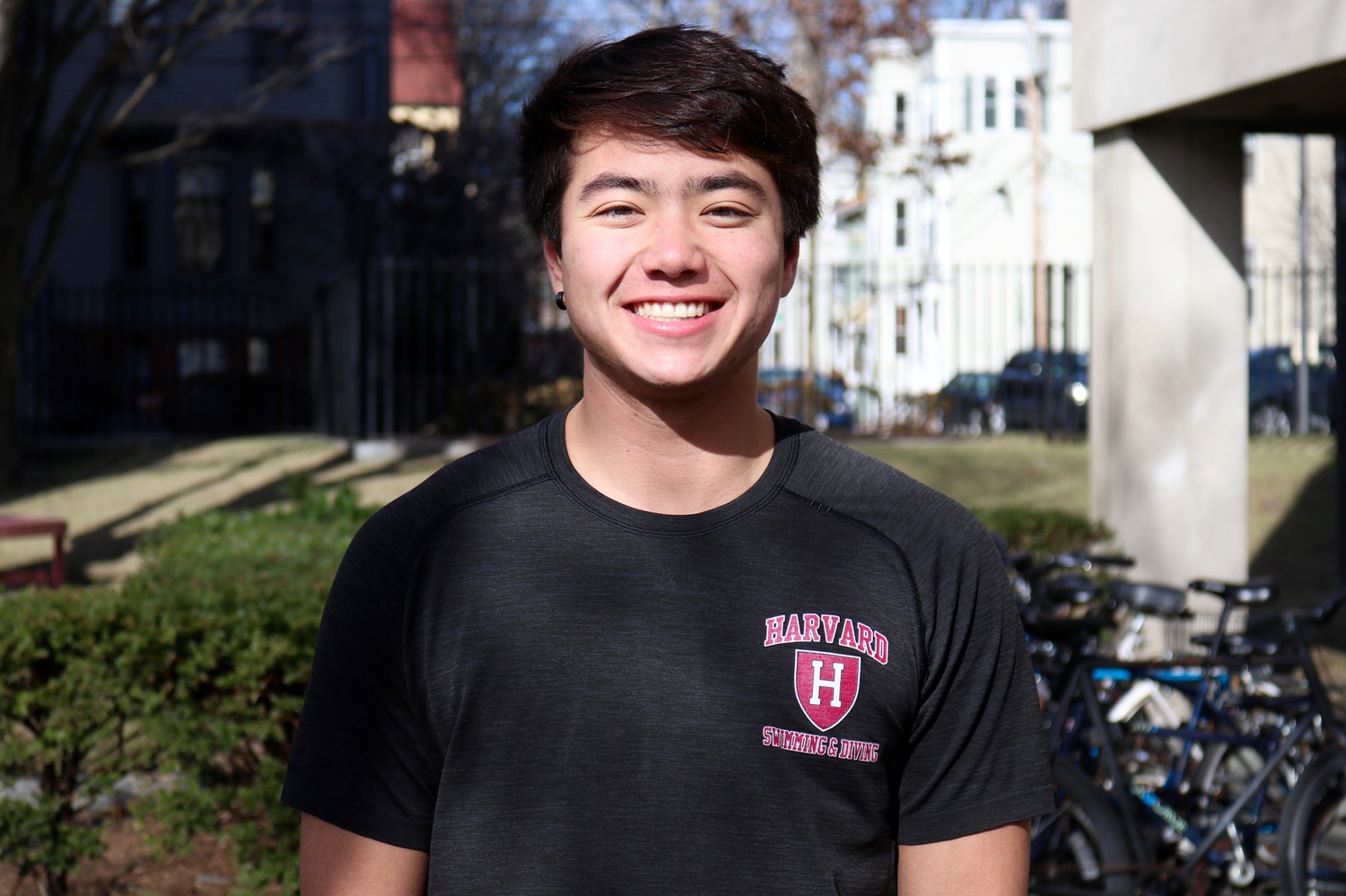 Two Harvard students have founded a support group for BGLTQ-identifying student-athletes—dubbed Queer Undergraduate Athletes That Do Sports, or QUADS—which held its first meeting in mid-February.

Co-founders and teammates on the men’s varsity swim and dive team Schuyler M. Bailar ’19 and David J. Pfeifer ’18 say the group is the first of its kind on Harvard’s campus. Bailar and Pfeifer both identify as BGLTQ, and Bailar—the first openly transgender student-athlete to compete on an NCAA Division 1 men’s team—has earned national attention for his advocacy for BGLTQ students.

Bailar and Pfeifer founded the group in February; the co-founders said the group has already earned official recognition from Harvard, meaning it has the right to reserve and use College spaces, among other privileges. Bailar and Pfeifer said they worked with Sheehan D. Scarborough ’07, the director of the BGLTQ Office of Student Life, to form QUADS.

Bailar said both he and Pfeifer come from a “place of advocacy” that inspired them to create a space for BGLTQ-identifying athletes at Harvard.

Pfeifer said the idea for the group came to him after he noticed he wasn’t the only openly BGLTQ individual on his team.

“I was thinking to myself that it doesn't seem right that there are people who are alone on their sports teams, or people who possibly are LGBTQ but don't feel comfortable because there's nobody else,” Pfeifer said. “So I kind of felt the necessity to form a group out of that, out of, you know, me feeling lucky to have LGBTQ teammates.”

Pfeifer and Bailar initially publicized the group by inviting friends to join. Eventually, though, Pfeifer reached out to the captains of every one of Harvard’s 42 varsity athletic teams. Pfeifer said 10 people attended the organization’s first meeting last month, but added that at least 24 students have so far expressed interest in joining QUADS.

Before officially becoming a member of QUADS, students must sign a confidentiality agreement, according to Bailar. He said the agreement helps ensure students feel comfortable and the identities of closeted athletes remain private.

“The membership won't be publicized unless you explicitly say so,” Pfeifer said. “So we're trying to kind of really foster that and drive that point home that, you know, it's a place where you can be yourself.”

QUADS will serve as a place to allow athlete-focused discussions about being BGLTQ as well as athlete-focused support for BGLTQ-identifying student athletes, Pfeifer said. Bailar encouraged allies to come to QUADS meetings, too.

The group plans to hold its next meeting April 8, according to Pfiefer.

Bailar said the founding of QUADS holds personal meaning for him.

“It means a lot to me to be able to be open about this,” he added.