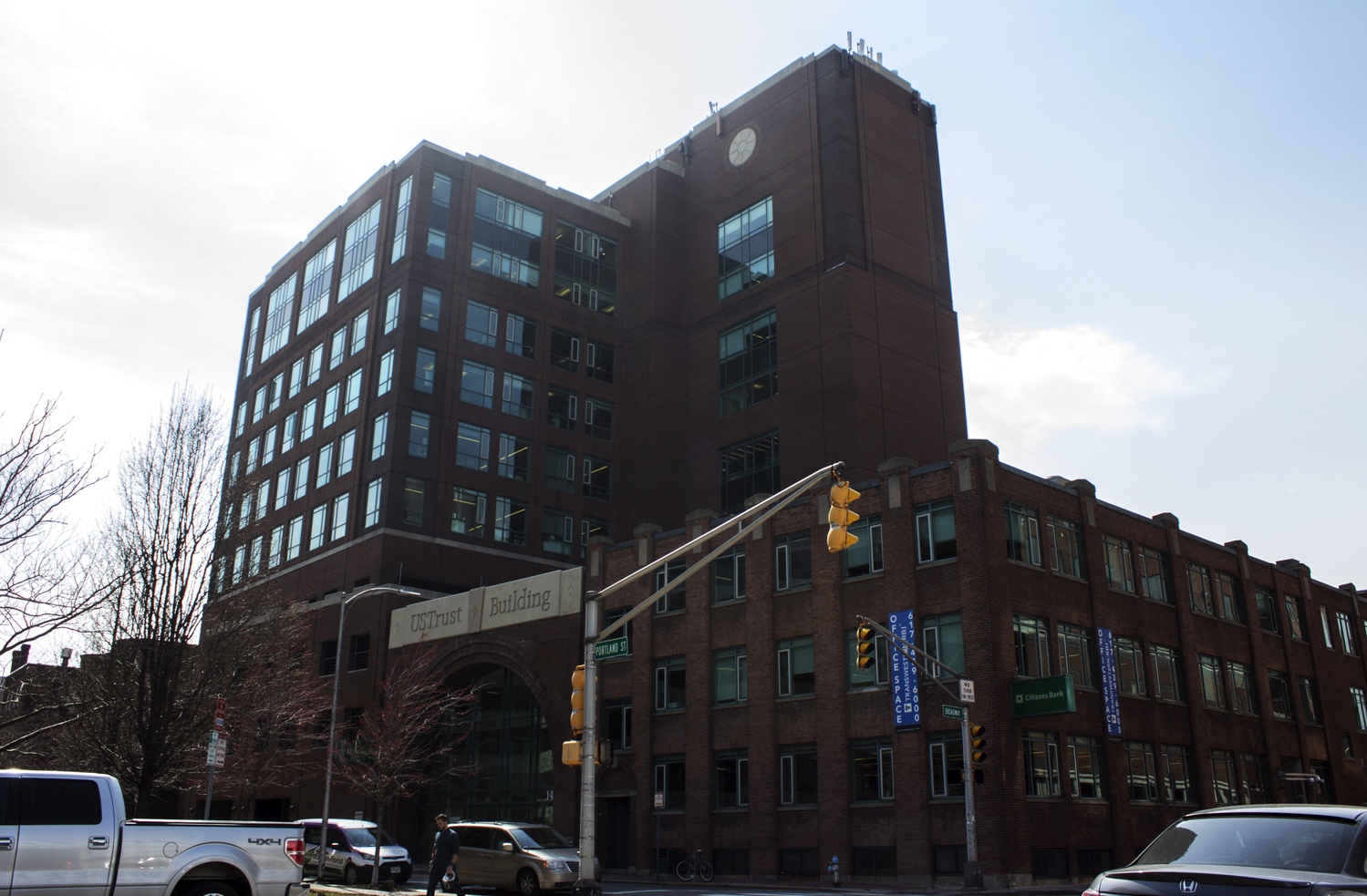 Researchers from Harvard and Princeton are partnering with Twitter to conduct a study that aims to test strategies for reducing online bullying and abuse.

Susan Benesch, a faculty associate at the Berkman Klein Center for Internet and Society, and J. Nathan Matias, a postdoctoral associate at Princeton’s Psychology department, are currently running their experiment on Twitter. In their study, some number of randomly chosen Twitter users see one of the several modified user experiences designed to curb online abuse.

“We approached more than one platform, and Twitter agreed to do it,” Benesch said.

Citing the need to preserve the integrity of their results, Benesch declined to specify exactly what measures will be tested in the study. In a Medium post, however, Benesch and Matias pointed to previous research showing that, when institutions publish rules clearly, people are more likely to follow the guidelines. Benesch and Matias wrote they plan to examine this hypothesis, along with other methods to prevent abuse, in their study.

“The study will continue through the spring, and we plan to publish findings by the end of the year, if not sooner,” Benesch wrote in an email.

Both Benesch and Matias have previously studied issues related to negative online interactions. In 2016, Matias authored a paper on reddit moderator behavior, and in 2010, Benesch started the Dangerous Speech Project, which collaborates with the Berkman Klein Center.

The Dangerous Speech Project is one of Twitter’s Trust and Safety Partners. According to a Twitter spokesperson, Benesch said they wanted to study behavior change on Twitter and reached out to coordinate the study on behalf of the DSP.