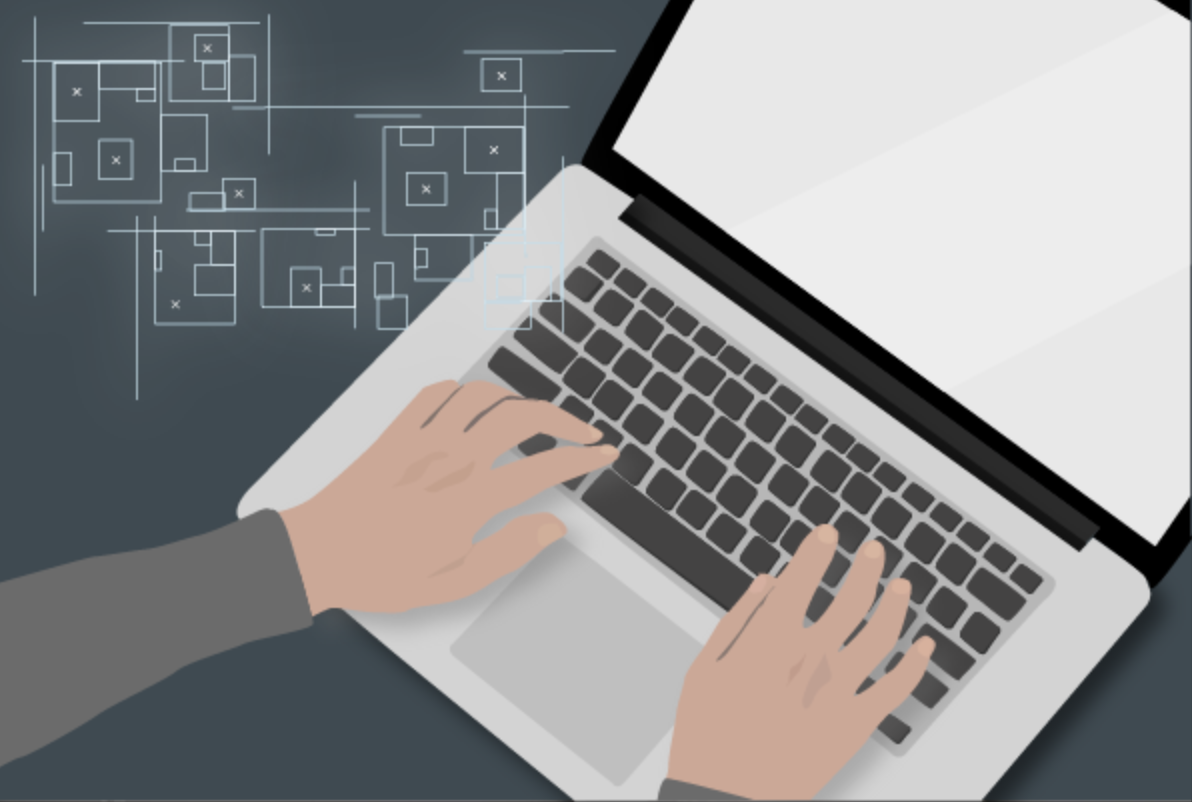 By Elena Ramos
By Alexandra A. Chaidez, Crimson Staff Writer

The spreadsheet, titled “Shitty Architecture Men,” does not only list GSD affiliates—as of Monday, the sheet named more than 100 men affiliated with institutions of higher education like Yale University as well as men who work for prominent architecture firms. Up until recently, anyone with Internet access and the link to the document could add in a man’s name, that individual’s associated institution or firm, and a description of the inappropriate acts the man allegedly committed.

The list is now temporarily unavailable and will return April 9, according to a message posted by the document’s anonymous administrator Tuesday.

In anonymous postings on the sheet, commenters accused 18 GSD affiliates of treating students improperly in the classroom and in professional settings; the accusations comprise both allegations of sexual harassment and allegations of racist behavior. Accused Design School men range from studio instructors to lecturers to top leaders at the school, including current Design School Dean Mohsen Mostafavi and former chair of the school’s Department of Architecture Iñaki Ábalos.

In a statement provided Monday by GSD spokesperson Travis Dagenais, Design School Executive Dean Patricia Roberts wrote the school is “aware” of the list but cannot comment on the specific allegations.

“At the GSD, we take such issues very seriously,” Roberts wrote. “While I cannot comment on specific aspects of the list or individuals included on it, it is itself a signal that we must do better to promote an open dialogue about these issues and to strive for transparency in how we as a school deal with them.”

In a disclaimer posted on the spreadsheet, sheet administrators emphasize that none of the content in the document is “legally true.”

“We do not represent anything here as fact,” the disclaimer reads. “This is a compilation of thoughts, experiences and memories and things we have overheard.”

GSD administrators have taken several steps to respond to broader concerns over sexual misconduct at the school across the past few weeks.

Mostafavi held an open forum conversation last week with GSD students to discuss actions the School of Design has taken in the past regarding sexual misconduct and to solicit ideas for the path forward.

“It was a conversation we are eager to continue,” Roberts wrote in her emailed statement.

Roberts also sent a March 26 email to Design School affiliates affirming the school’s commitment to “personal accountability.” The email did not specifically reference the list.

“As most of you know, the national conversation about sexual and gender-based harassment in professional and educational environments… has intensified over the past several months, most recently within the design disciplines,” Roberts wrote in the March email. “We take all disclosures of sexual and/or gender-based harassment, including sexual assault, very seriously.”

Roberts also pointed out Title IX resources available at the GSD and Harvard more broadly in her March email and encouraged students to share their concerns with GSD Title IX coordinators. The School of Design has “augmented” its policies and procedures related to preventing sexual harassment and assault in recent years, according to Roberts.

The school is planning to hold a series of discussions related to issues of sexual misconduct in coming weeks, Roberts wrote in her emailed statement to The Crimson Monday.

The “Shitty Architecture Men” sheet comes amid heightened national consciousness of sexual harassment and assault, spurred in large part by viral social media campaigns like the #MeToo movement. The movement has unseated men in industries ranging from Hollywood to academia.

At Harvard, Government professor Jorge I. Dominguez retired in March after at least 18 women publicly accused him of sexual harassment—and after the Faculty of Arts and Sciences placed Dominguez on “administrative leave.”

The Design School list parallels a previous public spreadsheet, dubbed “Shitty Media Men,” in which anonymous contributors made allegations of sexual assault and misconduct against men who worked for magazines and in the publishing industry. In its final form, that list included accusations against more than 70 men.

Natasha H. Hicks, a student pursuing her master’s degree in urban planning and design at the GSD, wrote in an email Wednesday that the spreadsheet has been “well-circulated informally” among students and faculty. She wrote she thinks the spreadsheet has encouraged conversations about sexual harassment and Title IX at the school.

“I think what is positive about the list is that it is bringing to the forefront of the conversation a critical dialogue as to how we define the spectrum of sexual harassment and assault,” Hicks wrote. “It has also provided a lot of questions and conversations around insufficiencies in current protocol and procedures, namely how universities handle Title IX requirements.”

Taylor J. Halamka, a GSD student who heads the Design School’s Student Forum, wrote in an email that the Forum—a student governance body—is committed to working with administrators and students to address “larger pervasive issues” raised by the spreadsheet.

“These discussions are ongoing, and we are just at the beginning,” Halamka wrote. “It is our hope that we have begun not merely a conversation but a call for action within our walls and outside of them.”