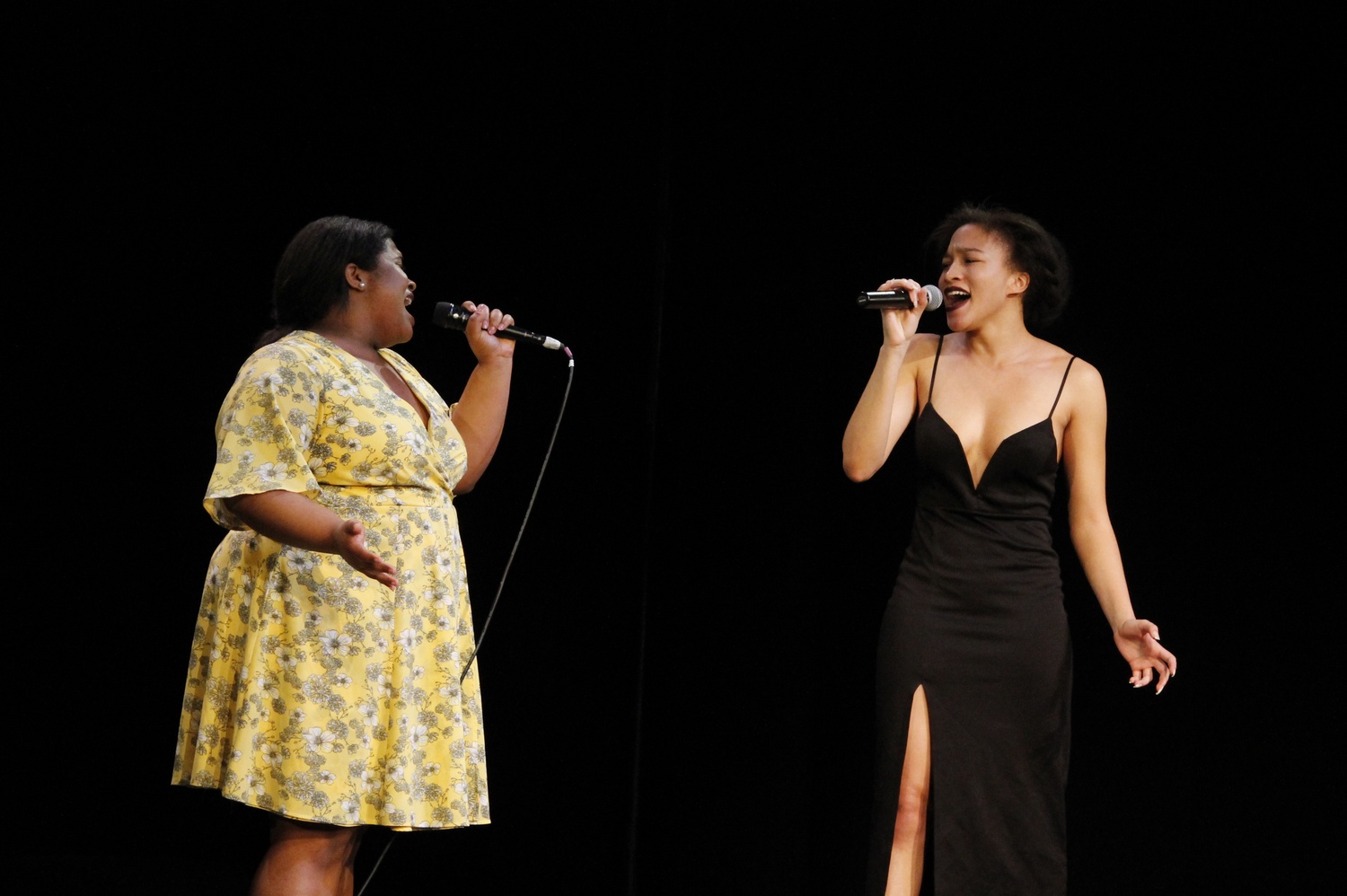 Harvard students organized a benefit concert Tuesday evening for Campaign Zero, a campaign that advocates for police reform in the United States.

Organizers for the event, titled “No More Names,” wrote on their website that they support Campaign Zero’s goal to “tackle the systemic issues behind incidents of police violence.” The Campaign’s website lists a 10-point policy checklist, which includes calls for re-examining police use of force policies and increasing civilian oversight at law enforcement agencies around the country.

Organizers said all of the show’s proceeds will go to Campaign Zero. Rapper and songwriter Vic Mensa headlined the event, which also featured several student performers.

Christopher E. Egi ’18, an organizer for the event, cited the 2014 fatal police shooting of black teenager Michael Brown in Ferguson, Mo., as a source of motivation for his advocacy.

“Michael Brown was 18 like me. Michael Brown was a big black guy like me—as you can see I’m a little bit big. And Michael Brown was about to go to college like me,” Egi told the audience at the opening of the event. “And that’s always stuck with me because I’ve always wondered what it would have felt like if my mom got that call instead, that her baby boy’s body was laying on the street, and they didn’t even bother to move it.”

Egi said the concert’s name points to the goal of ending deaths from police shootings.

“I don’t think I’m that different from these people and I very much share in their pain, and their family’s pain, and the community’s pain at large. In between these two events there are a list of names,” Egi said. “So I think it’s time that we say no more names, that’s the premise of the event.”

Mensa said in remarks prior to his performance that racial disparities in policing can be attributed to broader societal trends.

“We’re treated as if we are criminals from our first societal experiences, beginning a chain of overrepresentation in misconduct conviction that would lead one in fifteen black men to see the inside of a prison cell,” Mensa said. “Black girls are particularly at risk and comprise the fastest growing section of the juvenile justice population.”

“This criminalization of black children is one of the ugliest and most destructive reverberations of slavery in America. Its strong foothold in pervasive racism is sown into the fabric of our nation,” he added.

Participants in the concert also referenced the forcible arrest of a black Harvard undergraduate by the Cambridge Police Department on April 13. The Harvard Black Law Students Association and several other campus student groups, including Black Students Organizing for Change, have called the arrest an incident of police brutality.

“On April 13, a Harvard student called for medical help and was met with police violence,” said Hilda M. Jordan ’19, an organizer for BSOC. “As a member and organizer of BSOC and a concerned black woman, I implore you to help hold your local community, your local institutions, and your local police forces accountable for the ways that they respond to calls for help.”