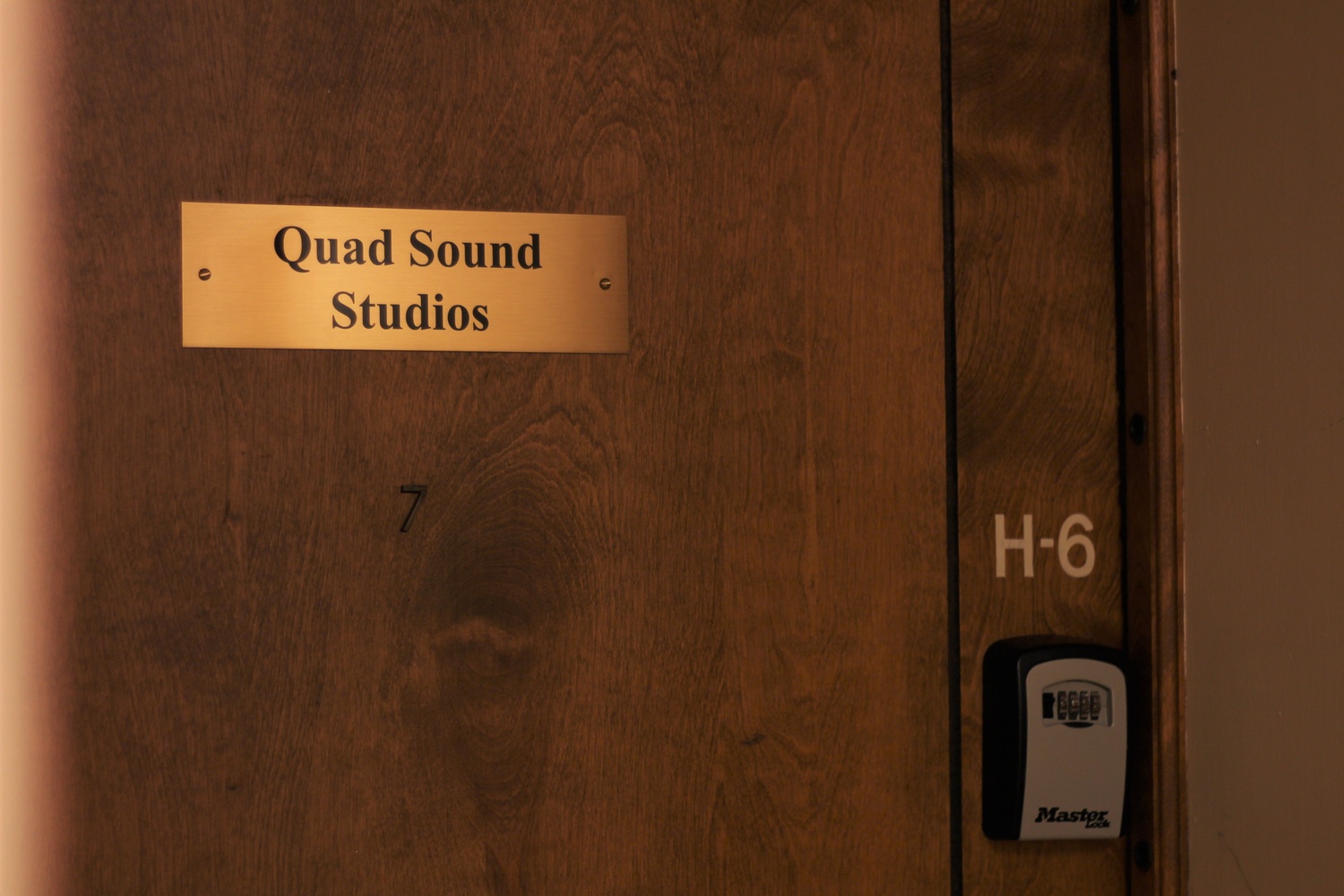 Four thousand dollars worth of music production equipment was stolen from Quad Sound Studios’ basement studio during a party in the Pforzheimer Igloo on March 30 and has yet to be found, according to studio members and University police logs.

The equipment was originally purchased using funds from the Undergraduate Council, donations from music equipment companies, and alumni gifts.

The student-run music studio was founded in the 1980s, underwent a period of inactivity, and recently saw a revival in 2012, but Vartikar-McCullough said the group has never suffered a theft like this before.

“The studio’s policy is to lock up all the equipment and until now they have never had a robbery,” he said. “We've never had any problems, everyone is super friendly and respective of our space.”