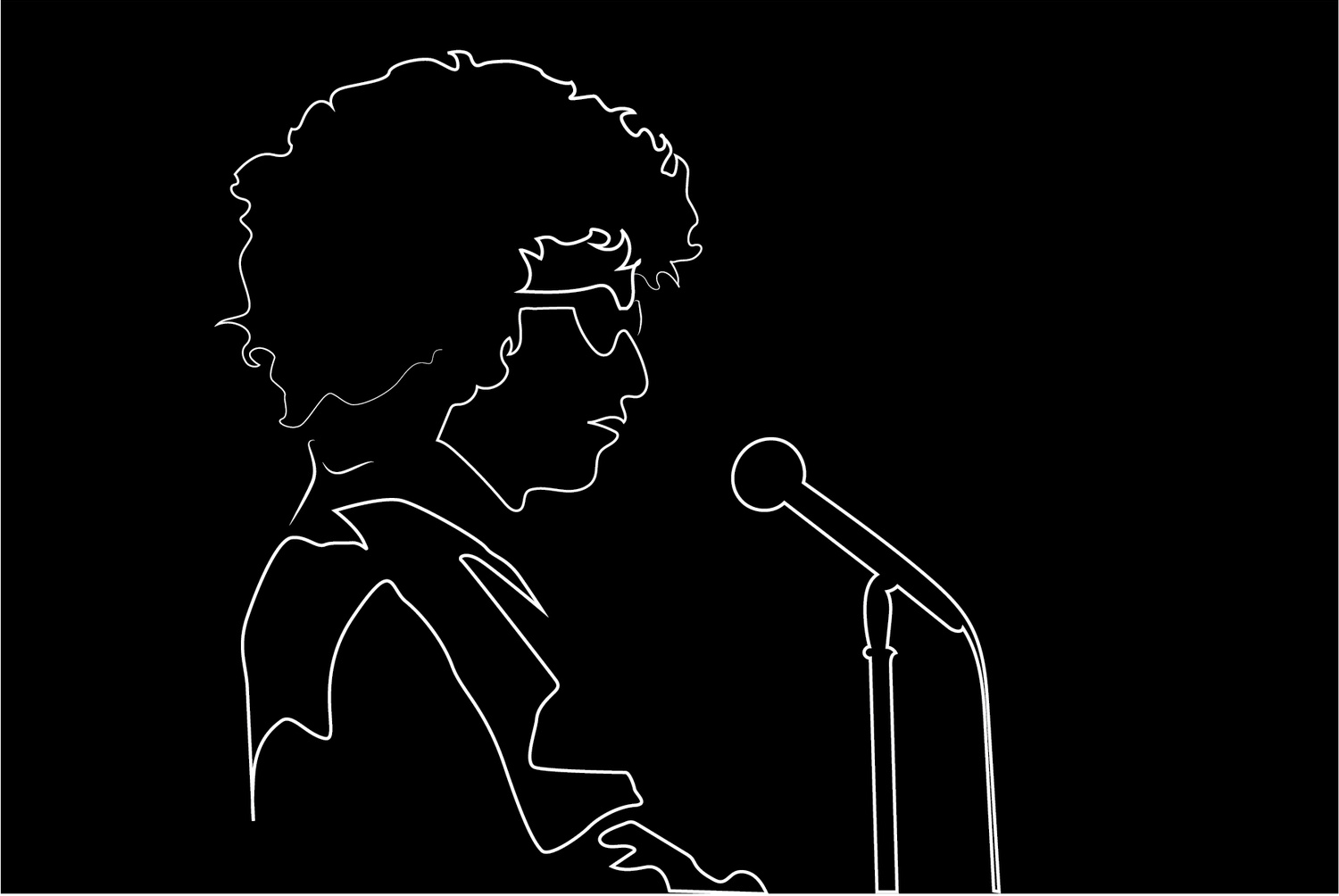 Being a Bob Dylan fan is not an unpopular opinion. Dylan has sold millions of albums, won multiple Grammys (not to mention a Nobel Prize), and is often listed among the greatest musicians of all time. His ability as a lyricist, his genre-hopping creative restlessness, and his role in giving popular music a social conscience are all widely celebrated. Despite the many accolades Dylan has received, though, one rarely hears strong praise for him as a vocalist. This is a shame, because I believe that he is one of the best and most expressive singers in the world.

It is not that Dylan’s singing is under-discussed. In fact, it’s hard to talk about Dylan without mentioning his voice, which was groundbreaking in popular music in the 1960s and has remained singular through its many changes and the rise of many noteworthy imitators. Discussions of Dylan’s singing usually acknowledge these facts: that he changed the way a pop singer was allowed to sound, and that many subsequent singers, from Bruce Springsteen to Julian Casablancas, owe large debts to him. When President Barack Obama awarded Dylan the Presidential Medal of Freedom in 2012, he spoke along these lines, saying that the “unique gravel-y power” of Dylan’s voice redefined “not just what music sounded like, but the message it carried.”

Accounts of Dylan as a singer tend to stop where Obama stopped, acknowledging little more than his influential status and lack of polish. “Unpolished,” to be fair, is partially accurate, as some of Dylan’s early vocal performances, like “Blowin’ in the Wind” and “A Hard Rain’s A-Gonna Fall,” are mainly characterized by nasal tone and imprecise pitch. (This delivery was not unique to Dylan. It is similar to that of his then-hero Woody Guthrie, among other artists.) For much of his career, though, Dylan has embellished his singing in ways that are too far outside the parameters of normal pop singing to be called simply “unpolished.” He slides between notes, sometimes abandoning melody altogether in favor of a speech-like delivery. At his best, he pulls it off with grace, his unusual voice, apparent conviction, and tasteful restraint keeping him out of theatrical or “inauthentic” territory.

Listen to the defiance and sadness that Dylan transmits in the line “and I’ve never gotten used to it” in 1975’s “If You See Her, Say Hello” (at 3:05) or the tension and release he creates in the second half of the bridge of 1966’s “Just Like a Woman” (from 2:25 to 2:45). This is not mere “unpolishedness” or “gravel.” This is a different mode of singing, where expression is the main concern and everything else — pitch accuracy, smooth tone, predictable and singalong-friendly phrasing, even the discernible presence of a melody — is secondary.

(This style was not originated by Dylan, either. It has roots in Billie Holiday’s free phrasing and Howlin’ Wolf’s sliding moans and growls. I would argue, though, that while Dylan’s early “Blowin’ in the Wind” voice is mostly appropriation — if Woody Guthrie had written “Blowin’ in the Wind,” his performances would have sounded pretty much like Dylan’s — Dylan’s freer voice is appropriation plus invention. Neither Billie Holiday nor Howlin’ Wolf nor anyone else I’ve heard sounds like a direct antecedent to this second Dylan voice.)

Try imagining those passages sung by a more by-the-book singer (James Taylor, for example), or try singing them yourself, or listen to any of the countless cover versions out there, and you will hear that Dylan is uniquely able to convey intense emotion in his singing. As a ’60s marketing campaign by his label, Columbia Records, concisely put it, nobody sings Dylan like Dylan.

To be clear, Dylan’s vocal performances are not all flights of rule-breaking expressionism, but his more pleasant singing is not so special — plenty of singers produce pleasant sounds — and, like Dylan fandom in general, that singing hardly needs defending in an “unpopular opinion” series. His adventurous singing, on the other hand, is both his most powerful and some of his least appreciated, and it deserves a defense for both of those reasons.

What does “good singing” mean to you? If your answer is framed in technical terms — control of pitch and tone, clear enunciation, adherence to patterns of rhythm and melody — then what I consider Bob Dylan’s best work is unlikely to be among your favorite music. But think about the reason you enjoy listening to music. I bet that it has more to do with emotion than with technicality, that you listen not to admire craftsmanship, but to feel something, something inarticulable but very powerful. If you want to listen to singers who will make you feel, there are few in Dylan’s league.