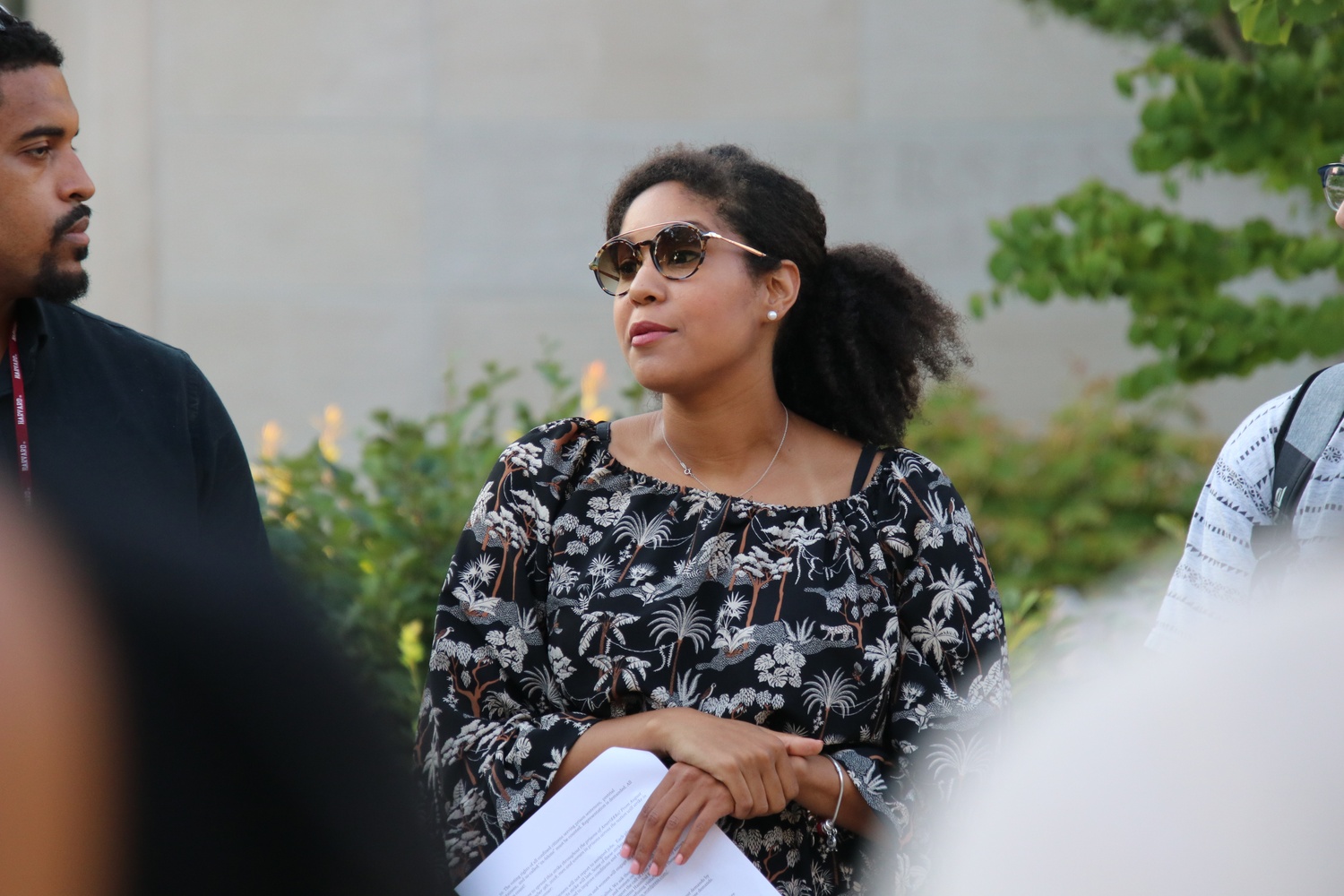 The Harvard Black Law Students Association announced Thursday afternoon that it is neutral regarding the nomination of Brett M. Kavanaugh to the Supreme Court after a letter from some group members praising the judge drew notice during his confirmation hearing Wednesday.

Eight current and former BLSA members — seven of whom graduated from the Law School last year — signed the letter, which referred to an event where Kavanaugh “encouraged” and “mentored” BLSA members.

The statement from Harvard BLSA Thursday clarified that the group has neither endorsed nor condemned his nomination.

“Kavanaugh openly discussed how he supported BLSA, referencing an event during which he ‘encouraged’ and ‘mentored’ BLSA members to apply for clerkships,” the BLSA statement read. “Harvard BLSA neither supports nor endorses Judge Brett Kavanaugh’s Supreme Court nomination.”

During the hearing Wednesday, Sen. Michael D. Crapo (R-Idaho), a Law School graduate, introduced the letter signed by current and former Harvard BLSA members and asked that the letter be submitted to the record.

“This is a letter that exhibits Judge Kavanaugh’s commitment to fostering diversity in the legal profession,” Crapo said.

Crapo then went on to read aloud excerpts from the letter. It was submitted without objection.

Though the letter states that it is not an official statement from the organization and only represents the views of the individuals who signed it, Crapo did not mention this fact.

“Please note that this letter is not a statement from BLSA as an organization,” the letter reads. “The students who have signed below write to express appreciation for the Judge’s enthusiasm on this issue and hope that his efforts will be taken into consideration.”

Later on in Wednesday’s hearing, Kavanaugh responded to questioning from Sen. Cory A. Booker  (D-N.J.) regarding race by saying that he reached out the Black Law Students Association at Yale to recruit members to apply to clerkships.

“I started — on my own — going to the Yale Black Law Students Association every year starting in 2012. I think I’m the only judge who has done something like that or certainly one of the few. And I just cold called them, cold emailed them and said I’d like to come speak about minority law clerk hiring because I’m told there’s a problem,” Kavanaugh said.