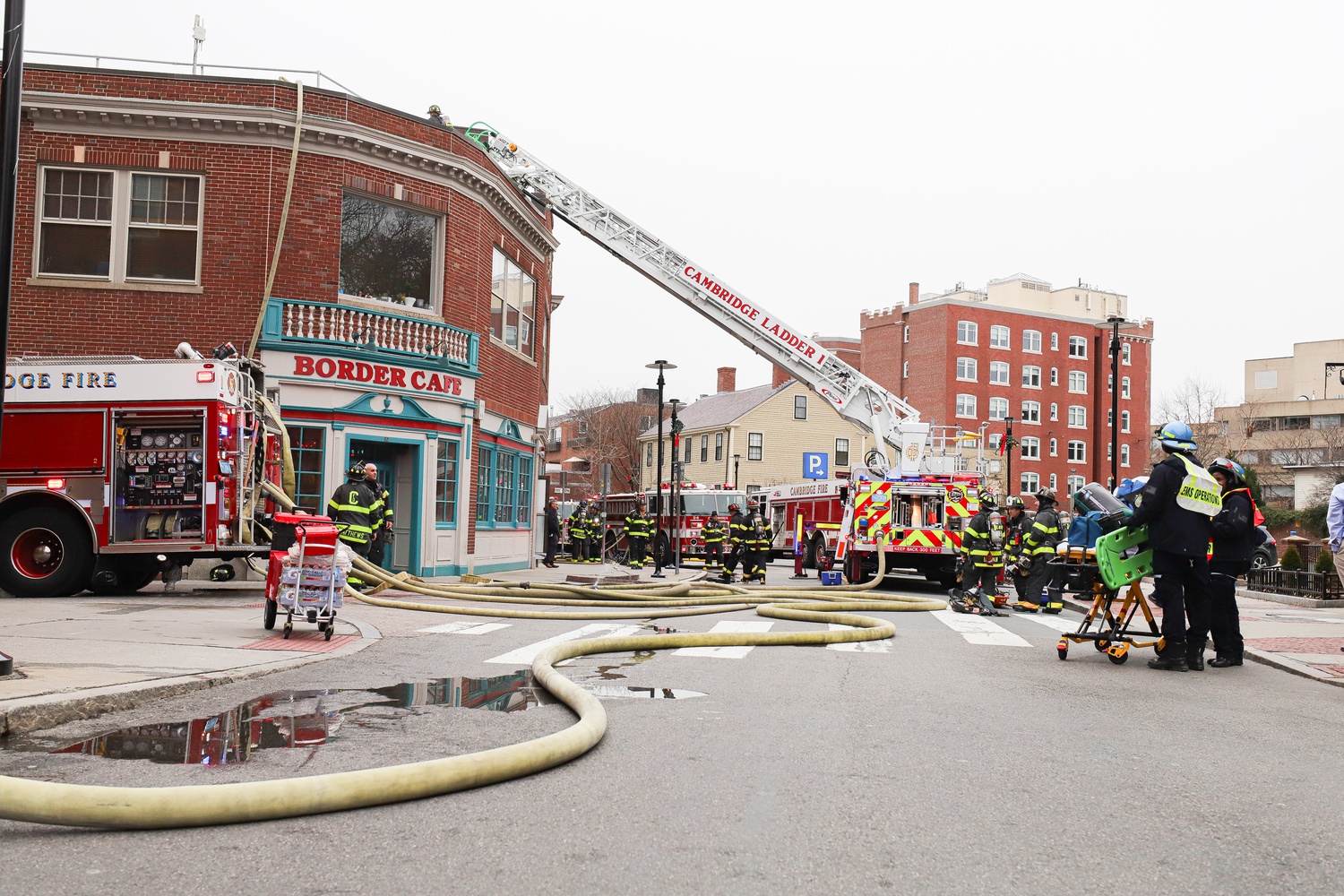 A two-alarm fire broke out Sunday afternoon in the shared Border Cafe and Harvard Global Health Institute building at 32 Church St. minutes after 1 p.m., according to a tweet by the Cambridge Fire Department.

The Cambridge Police Department diverted traffic in the nearby blocks of the surrounding area. CPD warned in a tweet at approximately 2:07 p.m. that residents should expect traffic impacts in Harvard Square during the response to the fire.

At least 40 firefighters were deployed and dealt with the fire in the exhaust duct, according to Wicked Local Cambridge.

The Cambridge Fire Department did not respond to a request for comment.

“No injuries, but there were some traffic impacts. And, it has since been contained,” he said. 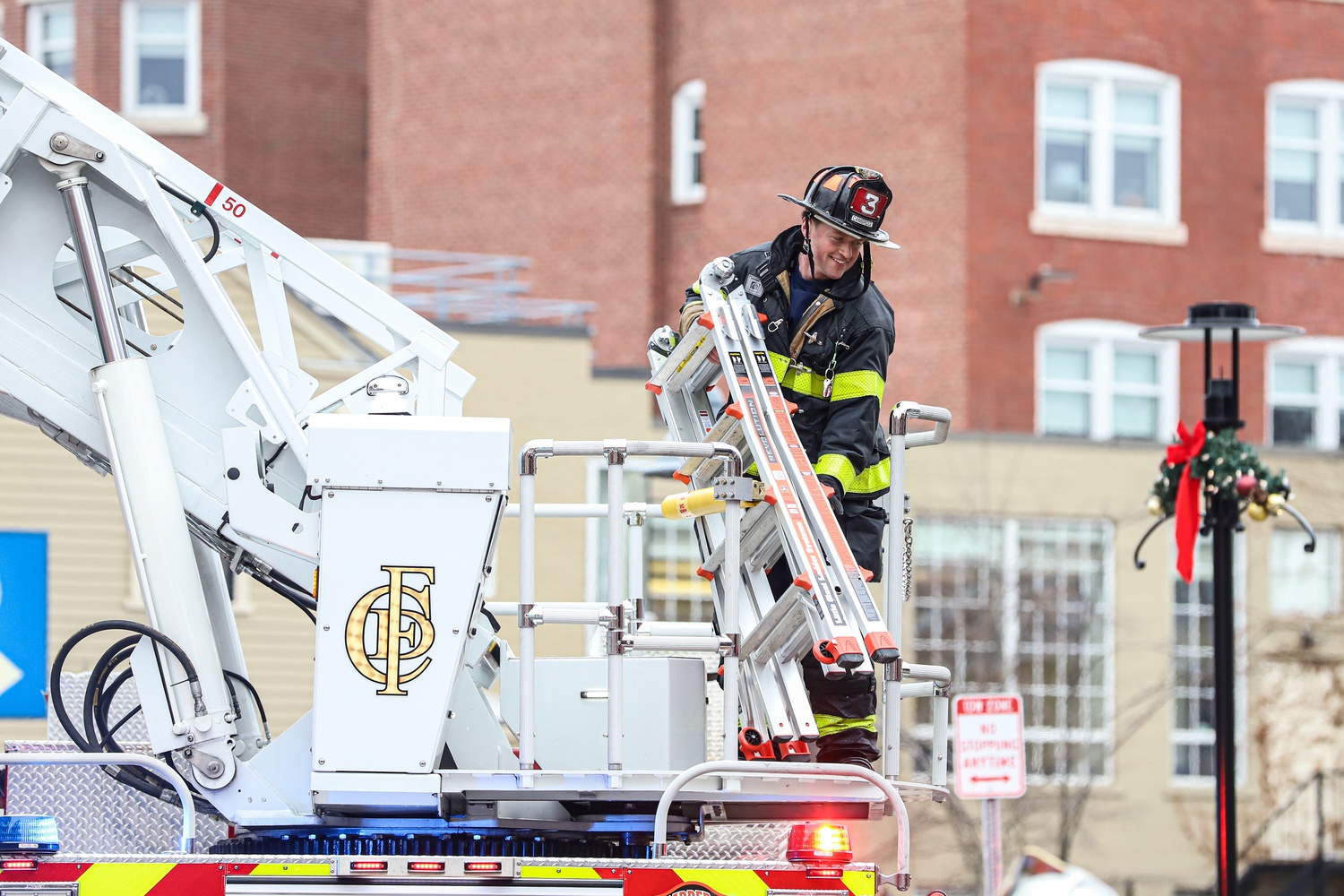 At least 40 firefighters were deployed to respond to a fire in the exhaust duct of the shared Border Cafe and Harvard Global Health Institute building at 32 Church St. Sunday afternoon. By Amanda Y. Su

Faculty Director of the Harvard Global Health Institute Ashish Jha, who went into the HGHI office to catch up on emails, said he does not think anyone was in the office at the time of the fire. He left the building minutes before the smoke appeared.

“Around five after one, I walked out to go get a cup of coffee. And then about five minutes later, I noticed smoke,” he said. “From the distance, I thought, I don’t think it’s our office, but I walked back only to discover all of this.”

“ Just before I left my office, I did a quick walk around — not because I was worried or anything — but because I often when I’m there on weekends will just check if anyone else is there and say ‘hi,’ he added. “And there was nobody else there in the office.”

The Harvard Global Health Institute did not immediately respond to a request for comment Sunday night.

Mauricio Nivera, who cooks at Border Cafe, said Border staff were working in the kitchen when the alarm sounded.

“There were lots of us in the kitchen working and we all had to get out, but I didn’t see any fire in the restaurant, only above,” Nivera said.

Border Cafe management did not immediately respond to a request for comment Sunday night.