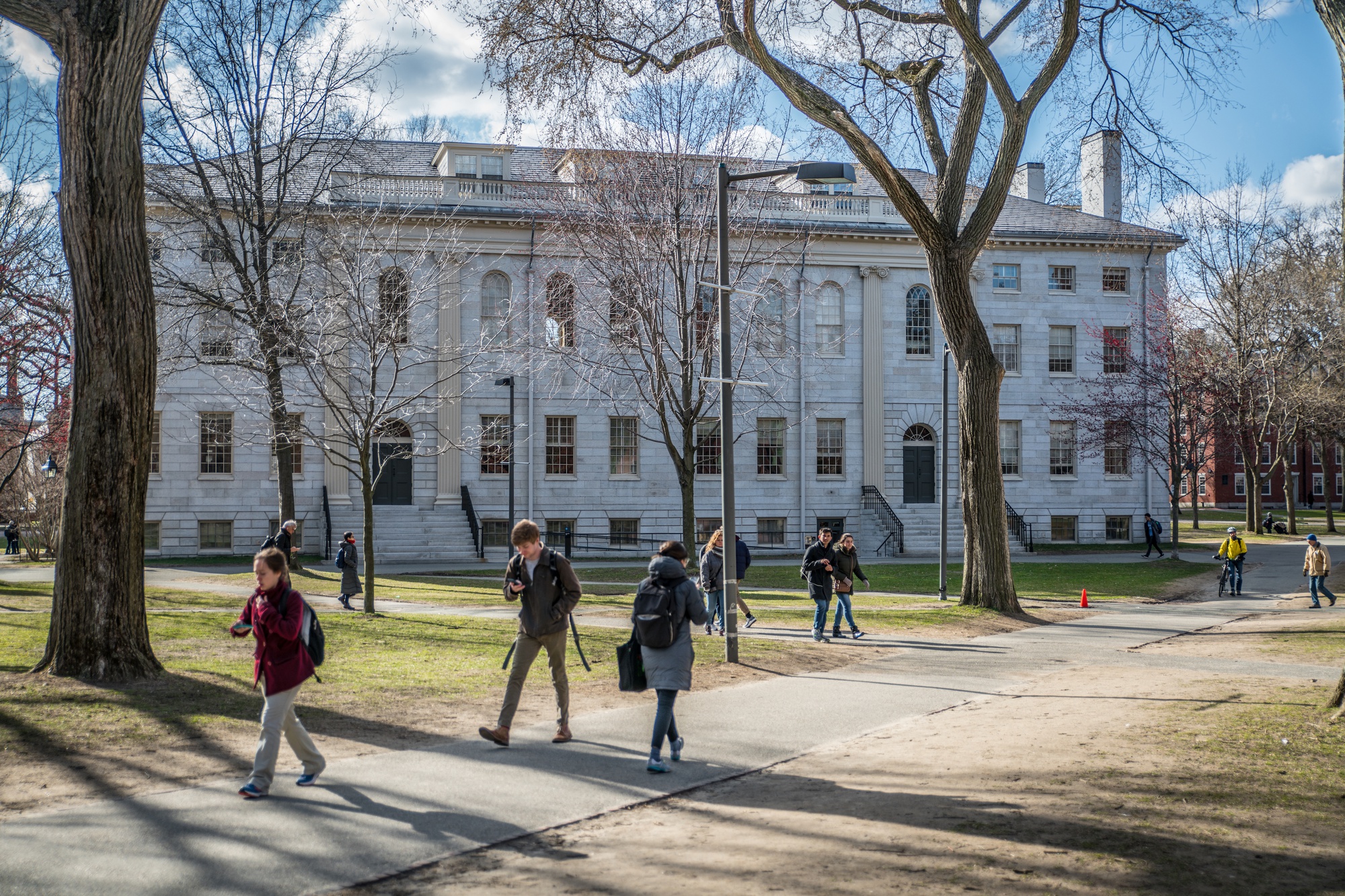 Harvard College announced the creation of a new working group charged with examining how spaces and symbols on campus impact the student body and exploring new avenues for diversity-related programming Tuesday morning.

Ali S. A. Asani ’77, a professor of Indo-Muslim and Islamic religion and cultures, will chair the group, called the Working Group on Symbols and Spaces of Engagement. He will work with undergraduates alongside other faculty and staff to “examine how our campus spaces, symbols, and programming advance an inclusive learning environment,” according to its mission.

In an emailed statement, Asani highlighted the educational goals of the working group, saying he hopes to increase students’ engagement with issues of diversity.

“What I am hoping for the College to develop is an ethos where students come to respect and celebrate one another precisely for their differences,” Asani wrote. “In this regard, the process is not about papering over differences, but to use these differences as opportunities for education.”

Asani also pointed to developments at the College since he first came to Harvard as a freshman in 1973. He said the changes of the past several decades are evidence of progress on issues of diversity at Harvard.

“I have witnessed the gradual dismantling of these structures of segregation. The randomization of undergraduate housing has really improved the situation, as there is much more mixing of the student population,” he said. “The intake of students is also far more diverse than ever it used to be.”

The creation of the group comes in response to a report issued by the Presidential Task Force on Inclusion and Belonging in March 2018. The report — centered on eight goals — encouraged administrators to consider two faculty-designed centers, one focused on “identity, politics, and culture” and the other on “higher education, inclusion and belonging, and organizational change.”

Dean of the College Rakesh Khurana said the group will work to identify and fill gaps in the College’s diversity-related programming.

“I think one of the things that's really important to understand is what it is that people feel is missing and how can we best deliver on that,” Khurana said in an interview.

In response to feedback gathered from Harvard affiliates last year, the report also encouraged schools across the University to consider how implicit “social norms” affect people of color of campus.

At the time, some undergraduates criticized a draft version of the report because it stopped short of endorsing an Ethnic Studies program or a multicultural center — two longtime asks made by student activists. As recently as this month, students sent letters to University President Lawrence S. Bacow calling for a dedicated program in Ethnic Studies and demonstrated outside an alumni event where he spoke.

It is unclear whether the new working group will explore the possibility of establishing a multicultural center or an Ethnic Studies program on campus. When asked about the prospect of the group getting involved in plans for a multicultural center, Khurana emphasized the importance of analyzing what students’ needs for on-campus spaces are.

“Without that analysis of what we hope for our spaces, what people feel is missing, we can end up creating spaces or re-allocating spaces in ways that doesn't necessarily achieve the hoped-for goal,” Khurana said.

The group’s work will culminate in an “guiding document” aiming to evaluate Harvard’s history with diversity and opportunities for programs and spaces to address student concerns.