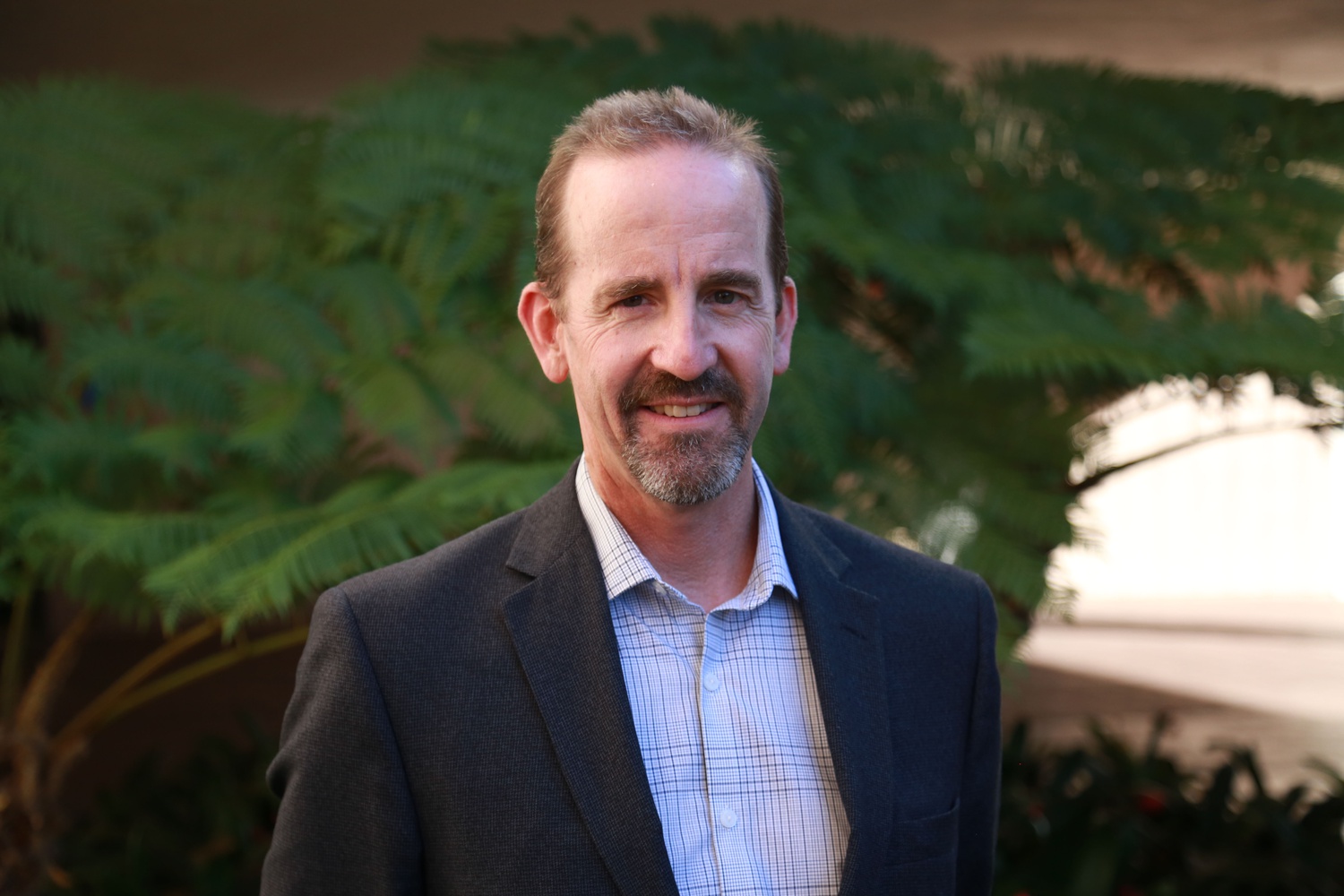 Dean of the Harvard John A. Paulson School of Engineering and Applied Sciences, Francis J. Doyle III, poses for a photo in 2018. By Courtesy of Harvard Public Affairs and Communications
By Ruth A. Hailu and Amy L. Jia, Crimson Staff Writers

With the construction of the School of Engineering and Applied Sciences’ new Science and Engineering Complex in Allston almost complete, Dean of SEAS Francis J. Doyle III said one of his foremost priorities is to “close the gap” — both physical and perceptual —between the new facilities and the main campus in Cambridge.

In a February interview, Doyle said changing the rhetoric around SEAS’s relocation across the river — for example, by referring to it as an “expansion” to Allston, rather than a “move” — is an important first step in managing the disconnect students and faculty may experience.

For Doyle, ensuring a smooth and effective transition now is especially important given that this year’s incoming sophomore class, who were welcomed to SEAS in the school’s third annual Sophomore Convocation on Feb. 12, will be the first class to spend their senior year in the new building.

The newest concentrators comprise the largest and most diverse class in SEAS’s 11-year history, with 39 percent of the 359 students identifying as female and 21 percent identifying as an underrepresented minority.

Doyle said he is more focused on addressing the physical distance between the two SEAS complexes for faculty than for students, who often cross the river to use Harvard’s athletic facilities.

“For faculty who don’t have a Business School connection or have a reason to go over to Allston, it does seem to still be a trek, a distance,” he said.

To this end, Doyle said he has made an effort to host activities across the river to show faculty that the Allston campus is closer than many would think.

“I’ve taken some of my meetings over to the Harvard Innovation Labs so that we can get across and look across the street at this magnificent structure,” he said. “We’ll often convene a group of us to walk, to make it clear that we don’t need a bus to go across, weather permitting.”

“Even on some of the colder days this winter, a number of us walked across so that we could enjoy the new view that we’re going to get as we take the Weeks Bridge,” he added.

Doyle said he is looking forward to working closely with the Harvard-Allston Land Company, which was established in Nov. 2018 to oversee Harvard’s holdings in Allston, to finalize important logistical information regarding the new campus.

To improve the student experience, Doyle said administrators are taking a number of factors into account, including optimizing the number of shuttles and the shuttle schedule in consideration of students’ class schedules so “it doesn’t become a ping-pong match... between Allston and Cambridge for every other class.”

“The answer isn’t just more buses — because that just clogs the traffic — but a thoughtful consideration on how we optimize schedules to get the right transport back and forth across the river,” he said.

Doyle said he is also speaking to campus leadership about modifying the College's meal plan so students can use their swipes in the new building instead of having to return to Cambridge to eat in a house dining hall.

SEAS’s expansion to Allston also boasts new opportunities for SEAS students beyond the classroom, according to Doyle. He said he is excited about new developments near the Science and Engineering Complex, including the ArtLab — an interdisciplinary center for creativity and innovation comprised of experimental performance spaces, art and recording studios, and workshops, which will have its opening celebration this fall.

“In a way, I’m fine if we suddenly become the second page story or third page story when all these other new things are gonna start coming in,” Doyle said.

“We’ve enjoyed the front page for a while now. It’s time for other things to also be landing in the Allston area,” he added.